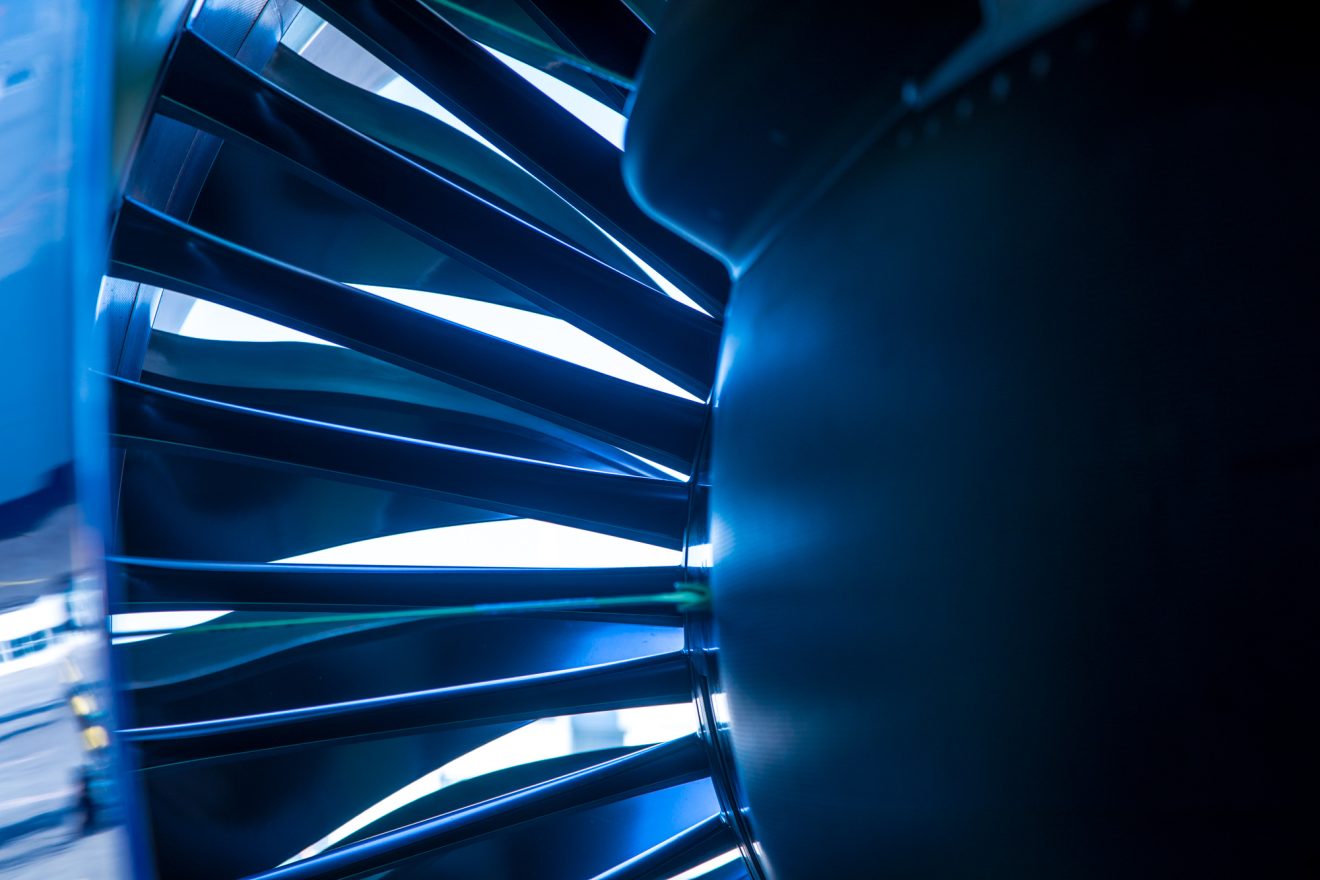 LONDON – The FAA logged 5,981 unruly passenger reports as of December 31st. 72% of those were mask related. The FAA had to take a drastic turn before the numbers would. Thursday, April 7, marked one year since the FAA announced a “zero-tolerance policy” for unruly passenger behaviour. This indicates a step backwards compared to pre-pandemic FAA, which would offer passengers caught in unsociable behaviour counselling and behavioural warning strikes, however, this is no longer the case.

Spitting, punching, pushing, and trying to open aircraft doors inflight are just some of the things which have been ‘normalised’ In the morning headlines in the world of aviation since 2020. In 2021 Assault on crew members, public intoxication, and verbal abuse all climbed in the number of incidents, making 2021 the worst year on record for unruly behaviour, according to Federal Aviation Administration data.

A record-breaking fine signed by FAA

Since its implementation, July 7th recorded the highest fine in the FAA zero-tolerance policy. A woman, who has not been identified, flying on American Airlines from Dallas, Texas to Charlotte N.C. has been fined a whopping amount of $81,950 after allegedly threatening to hurt a flight attendant, pushing another one aside and trying to open the aircraft door mid-flight.

The woman then hit a third flight attendant attempting to restrain her. After being restrained, she continued to bite, spit, and headbutt while kicking her feet toward anyone approaching her. She was arrested upon arrival in Charlotte.

Another unidentified woman, feeling exceptionally loving, attempted without consent to hug and kiss a fellow passenger sitting beside her on a Delta Air Lines flight from Las Vegas to Atlanta on July 16th, 2021. The unreciprocated love led the unnamed woman to walk in front of the exit and attempt to open it.

Unfortunately, the modern-day Romeo and Juliet went wrong, an altered finale ended with the woman usurpingly being restrained and arrested upon arrival, her fine will amount to $77,272. Some love ends in heartbreak, while others in hefty fines and an investigation.

The U.S. Transportation Secretary Pete Buttigieg was interviewed on ‘The View’ by ABC saying: “If you are on an airplane, do not be a jerk and do not endanger the flight crews and fellow passengers. If you do, you will be fined by the FAA,”

In a statement to the Washington Times Delta Air Lines said: “Delta has zero-tolerance for unruly behaviour at our airports and on our flights as nothing is more important than the safety of our customers and people. We will continue to report unruly behaviour to the TSA and FAA as part of their enforcement actions.”

Sara Nelson, head of the U.S. flight attendant union also speaking to the Washington Times said: “Today when flight attendants put on their uniforms, they don’t know if it will be a signal of leadership and authority for safety in the cabin or a target for a violent attack,”

In the eyes of flight attendant unions and the FAA, the pandemic was the turning point that led to the uprising of violence onboard U.S. aircraft. Before 2021, the FAA did not keep a track record of data of incidents reports because the numbers were consistent most years.

That is a 495% increase compared to pre-pandemic data. However, there is some good news on the horizon; a positive trend indicates that since implementing the zero-tolerance policy, there has been approximately a 50% drop rate in incidents compared to early 2021.

“Our work is impacting, and the trend is moving in the right direction. But we need the progress to continue,” commented the FAA Administrator Steve Dickson

Although the figure indicates a positive trend, it remains twice as high as the end of 2020, an FAA press release has stated.

Above and beyond, a look into what 2022 holds

Seventy-six reports in 2022 have been submitted to the FAA for revision and investigation, of which only one resulted in enforcement action needed.

Sara Nelson, head of the Flight Attendant Union in the USA, stresses that although the number may indicate otherwise,” most people who come on the planes want just to have a safe, uneventful flight, and that continues to be true.”

There have also been positive by-products from the spike in unruly passenger behaviour over the past year. Agencies, airports, and airlines have collaborated to ensure a safer environment for staff and passengers who wish to fly drama-free. Most remarkably, since January 2021, widespread awareness has initiated many acts of kindness and compassion on behalf of passengers.

Dublin Airport Warns Of Delays Over Staff Shortages, Offers Staff 3 Times Salary for OverTime
airBaltic On Path To Recovery, But With Lower Comfort for Passengers
Comment