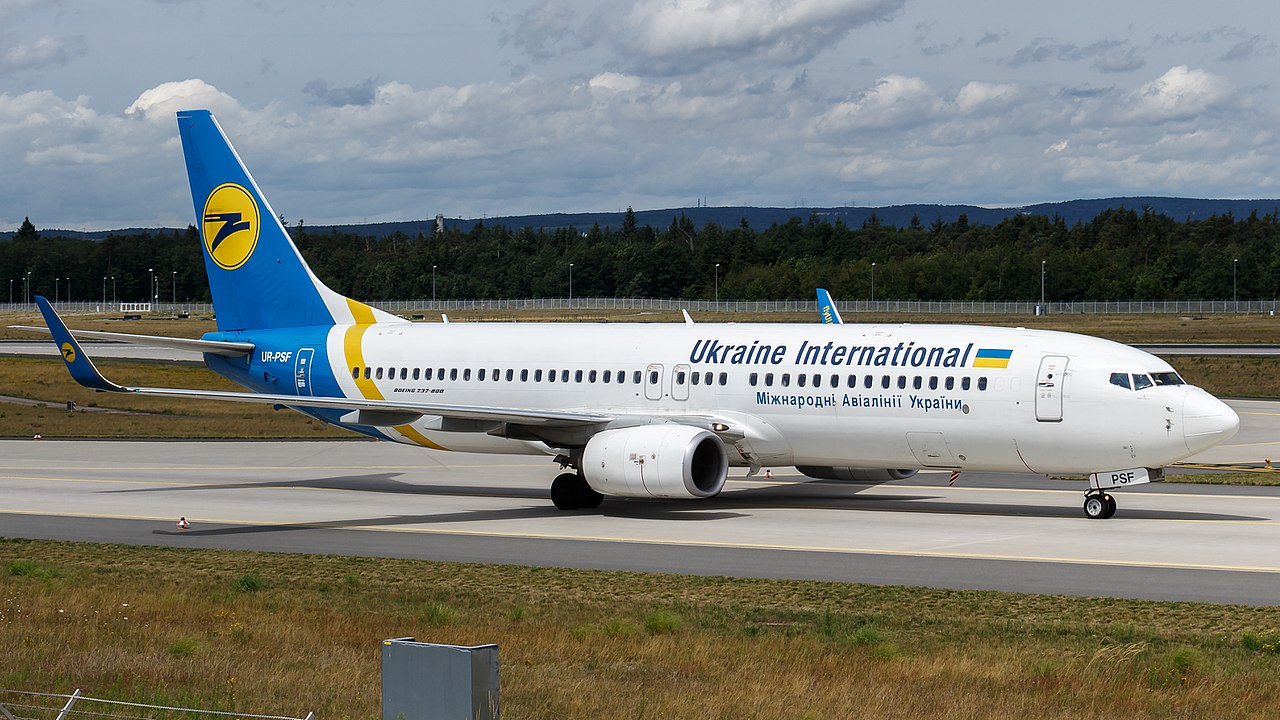 LONDON – The Ontario branch of the Canadian court has ordered a compensation package of CN$107 million (US$83.94 million) along with interest to the families of six people who died in an accident involving a Ukrainian jet that was shot down with missile attack by the Iranian Revolutionary Guards near Iranian capital city of Tehran on 08th January 2020.

At the time of the incident, the flight was carrying 167 passengers and 9 crew members. Amongst the fatalities, there were a total of 55 Canadian citizens and 30 permanent residents.

The Civil lawsuit was filed by Mark Arnold on behalf of the relatives of passengers against Iran and other officials involved in the incident, and the Ontario bench of the Canadian court has awarded compensation to lost spouses, siblings, children, nieces, and nephews.

The law firm has stated that it will be looking forward to seizing Iranian assets in Canada and abroad.

The firm further mentioned that Iran has oil tankers and vessels in other countries and the firm is looking forward to seizing these assets in order to pay the compensation of CN$107 million to families involved in the disaster.

The judgment was delivered by Justice Edward Belobab of the Ontario Superior Court of Justice on 31st December and was confirmed by the law firm appointed by the families on Monday 3rd January 2022.

The lawsuit was filed by Shahin Moghaddam, Mehrzad Zarei, and Ali Gorji despite fears of reprisals from the Iranian government. Some of the families involved in the lawsuit have decided to withhold their identities as reported by CBC News.

In Mid 2021, a special report was published by the Canadian Forensic team stating that Iran was incompetent and reckless over the downing of a Ukrainian jet. Iran in its response rated this report as “highly politicized”.

The report further stated that “while shooting down the Ukrainian International Airlines flight 752 had not been premeditated, it did not absolve Iranian officials of responsibility for the incident”.

Iran in its responses admitted that it shot down the passenger’s jet shortly after its takeoff from Tehran in January 2020 and regarded this as a “disastrous mistake” by the Iranian forces.

But the government further stated that Iranian forces were on high alert after the confrontation with the United States escalated during that period.

These were the treacherous times for Iran, as it was on edge with neighboring Iraq after it fired missiles at the Iraqi bases where the US forces stationed, in response to the killing of martyred Iranian military general Qassem Soleimani, in US missile strike at Baghdad airport.