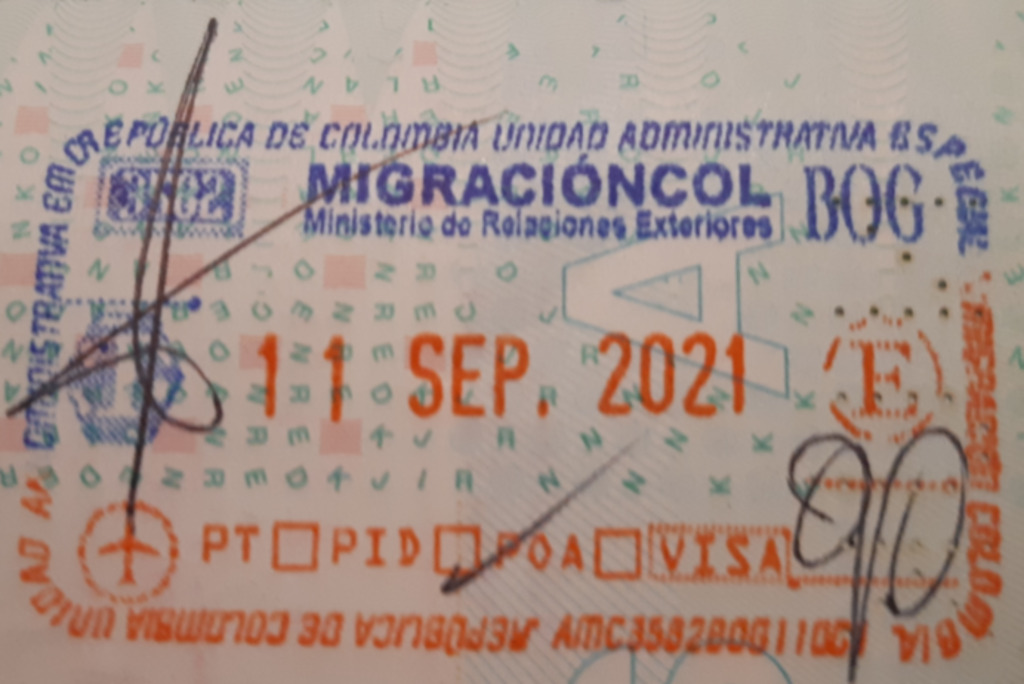 This included a waiver of user rights and no joint liability for the affected codeshare flights. These airlines operate approximately 6,474 weekly flights to Colombia.

Last week, SuperTransporte Colombia, a government agency responsible for safe-watching air passengers’ rights, released a statement saying that after a series of 24 investigations, it discovered that 19 airlines operating in the country (both domestic and international) have abusive provisions in their transportation contracts with their passengers.

Why have the Colombian authorities taken this action?

According to the Colombian authorities, some of the abusive practices found in the contracts published by the airlines have been the disregard of corporate responsibility in cases where flights are operated on a code-share basis, reduction of the airline’s obligations while operating a flight.

The impact of the respect for reservations made in due form by passengers, omission to inform users of changes or new developments in the flight, limited liability in the carriage of baggage, the impact of the right to obtain reimbursements according to the applicable regulations, restriction of the right to obtain compensation in the cases provided by law, the practices also included failure to provide full, truthful and appropriate information on how passengers exercise their rights when disputes arise over the interpretation or execution of the contract.

These investigations prompted the Colombian Civil Aviation Authority (Aerocivil) to impose an overall fine worth of 1,478,099,196 Colombian pesos, or approximately $334,000.

According to Colombian law, an arbitrary clause is one that causes “an unjustified imbalance at the expense of the consumer and one that, in the same circumstances, affects the time, manner or place in which the consumer can exercise his or her rights”.

Between February and March 2021, the SuperTransporte agency reviewed the websites of airlines operating in the country. It verified the availability of the contracts and ordered the companies to modify those clauses expressly prohibited by law.

An investigation is still ongoing against the Canadian airline based in Montreal, Air Transat.

In 2022, airlines operating to and from the South American country were already carrying 15% more passengers than in 2019, before the COVID-19 pandemic.