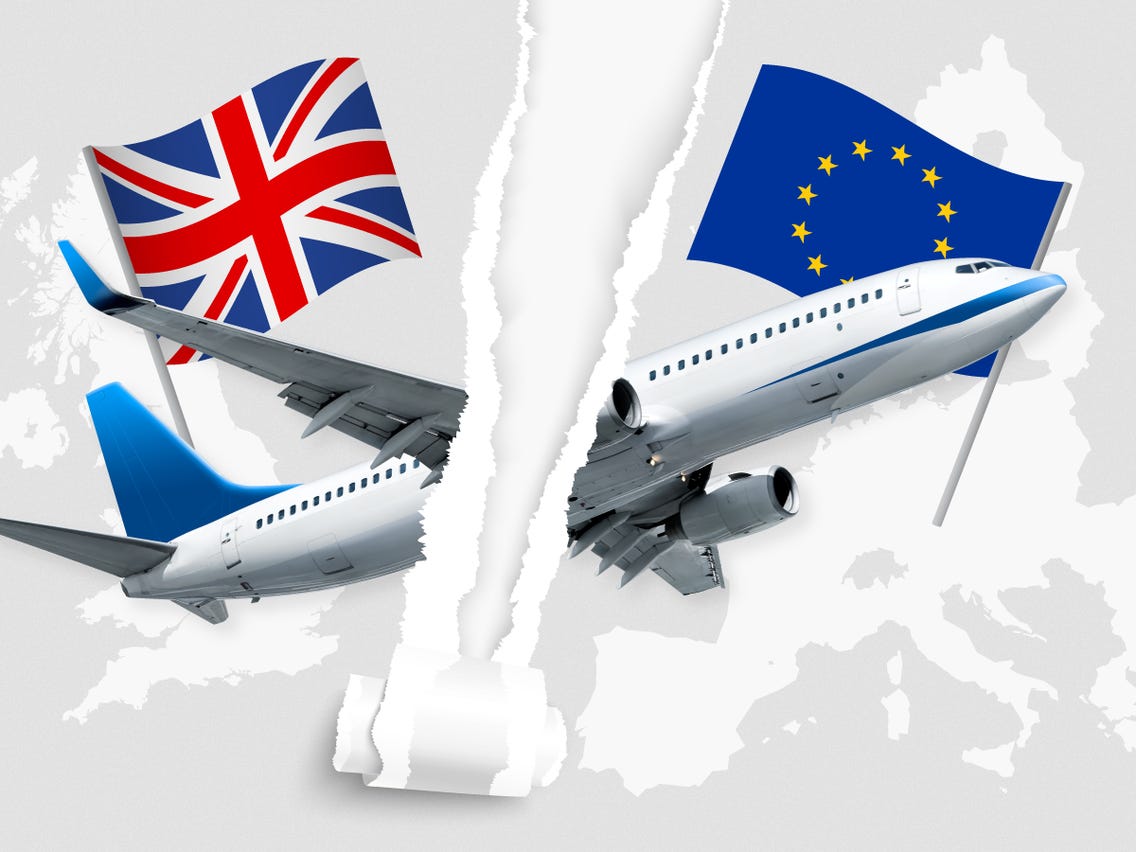 LONDON – It has been around four months since the United Kingdom has left the European Union (EU) officially, having departed from the transition period on January 1.

Like with many other aspects of the country, this has been sure to affect the aviation sector. This piece will go into how it will affect the industry in the UK, and whether any negative downturn we see in the short-term will be beneficial in the long-term.

BREXIT has obviously been a very political endeavour taken out by the United Kingdom, which is why we first need to discover some of the many pros and cons of leaving the European Union, particularly in the context of aviation.

One of the main thrusts for wanting to leave the EU was through retaining the country’s sovereignty. The same rule applies to aviation. With such a withdrawal taking place, it means that the United Kingdom is not bound by the rules set by the European Aviation Safety Agency (EASA) (EASA, 2020).

This includes things like “safety associations, traffic rights, certification of aircraft and aircraft parties, among licenses of the crew” (Tulkki 2019, p. 1). Whilst it is a considerable amount of work to take on, it offers more flexibility in the regulatory process.

A drawback to this at the time was that there was a “resulting need to renegotiate the terms of the U.K.’s relationship with the EU” otherwise there would be “major consequences for EU-U.S and U.S-U.K aviation relations (Goldman & Schulte-Strathaus 2017, p. 3).

However, as the negotiations came to a close last year, the new open skies agreement between the UK and the US was made on November 17, 2020 (U.S Embassy & Consulates in the United Kingdom, 2020).

October last year also saw the threat of no flights operating between the EU and the UK if no deal was agreed (Vitolano, 2020). This had been discredited by many scholars however, dating back to 2019.

The likes of Walulik (2020) stated that “the UK will need to re-establish the majority of laws covering aviation”, with him saying in another text (2020a, p. 2), that this is due to the UK not accepting the “EEA or ECAA options or the Swiss model”. So such brinksmanship may have been played, but there ultimately could have been some truth behind any difficulty or downturn.

Such freedom may be short-lived however, especially with the nine freedoms stated in the Chicago Convention not applying universally. This could have been why brinksmanship at that point was not a relevant action as better trade deals may need to be ratified in the future (Rogers 2018, p. 174). Playing politics that severely could have placed no-deal as more of a credible threat than what it was at that time (Zuleeg & Wachowiak, 2020).

Finally, “outside of EASA, in the short-term, recertification would need to be done by a major agency (in practice probably EASA). However, the costs associated with doing so would be substantial. This would threaten the medium-term viability of the UK’s aerospace supply chain” (de Ruyter et al 2020, p. 34).

This is an important point that needs to be considered. The government will need to invest a considerable amount of money into the likes of the Civil Aviation Authority (CAA) in order to cope with any potential breakages caused by BREXIT. It, therefore, would provide an opportunity to see a well-invigorated CAA as the next few years pass.

CANZUK – An Eye-Opener of a Market for Aviation?

As DW.com (2020) mentions, “a theoretical new trade alliance between the United Kingdom, Canada, Australia and New Zealand — has been described as everything from an “absurd fantasy” created by Brexiteers to a “truly modern, future-facing project” in the wake of Britain’s departure from the European Union”.

Whilst the population of the four combined is lower than the EU (136 million in CANZUK versus 448 million in the EU pre-BREXIT), offering freedom of movement to such countries will open up further economic opportunities.

From Brits moving to Australia for the sun, to New Zealanders wanting colder passages in Canada, this will open up more business links, therefore requiring the need for a strong and well-bolstered aviation unit.

With it molding three of the world’s top 15 economies, it would result in “quite a substantial trading bloc to be formed” (ibid). And if it works, it would produce the view that there can be a positive level of trust placed on the UK government to provide individual trade deals that will place the country and the industry in a better position than it was if it was still in the EU.

Once the COVID-19 pandemic has sufficiently passed, this will open up further markets for the likes of Qantas (QF), Air New Zealand (NZ), Air Canada (AC), British Airways (BA) and others to service destinations never served before and boost its potential revenue takings going into the future.

Is It Worth Waiting for the Long-Term?

With there being significant short-term damage at the moment, due to the COVID-19 pandemic as well, there is obviously the question about whether it is worth such damage to experience any potential long-term benefits in the future.

As seen already, the “uniform repeal of all the EU imposed regulations and directives” have been “immensely disruptive and, if substitute UK laws were not in place, it could have substantial detrimental effects” (Janse van Nieuwenhuizen 2018, p. 16).

Again, it is the case that such short-term damage was expected, given the volatility that comes with something like BREXIT, which hasn’t been attempted successfully at all, especially in the history of the EU.

Some companies in the sector already do not think that BREXIT will provide the long-term benefits that the Conservative government currently believe in. easyJet was a big example in the UK when it announced back in 2017 that it would be switching its Air Operator’s Certificate into Austria from the UK as a lot of its business is reliant on European travel (Reuters, 2017).

The same applied for the likes of Airbus back in 2019 when former CEO Tom Enders stated that the company would have been “faced with “potentially very harmful decisions” for its UK business, including the withdrawal of the company from the UK completely (Thicknesse, 2020).

Such fears had been assuaged by the current CEO Guillaume Faury when he stated that “the future of its British wing plants is “secure” and there is “great potential to expand” post-BREXIT” (Meechan, 2020).

So the likes of Airbus are now confident that it won’t be the end of the world. But again, this cannot be answered until we see what happens over the next few years.

It remains clear that thanks to the COVID-19 pandemic as well, the UK aviation sector is in a bit of a rut. But given the confidence by companies and countries across the EU and the globe, this may surely just be the case of short-term damage being overshadowed by the potential benefits that may be experienced in the next few years.

Therefore, as someone who supported Remain in 2016, it is still too soon to determine whether a bad decision has been made by the UK Electorate and Government. There are still too many things that need to play out before considerable analyses can be made.

But, one thing remains for sure, confidence is needed, because if there isn’t any being provided by the industry, then it may not even be the fault of BREXIT or the pandemic that the industry crumbles. Support is needed, and it is needed now. 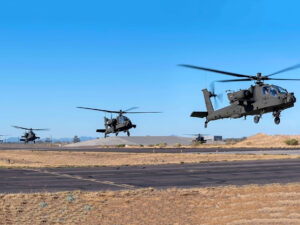 Will All French Domestic Flights Be Affected By The Law Changes?
flyr: What We Know About Norway’s Newest Entrant
Comment