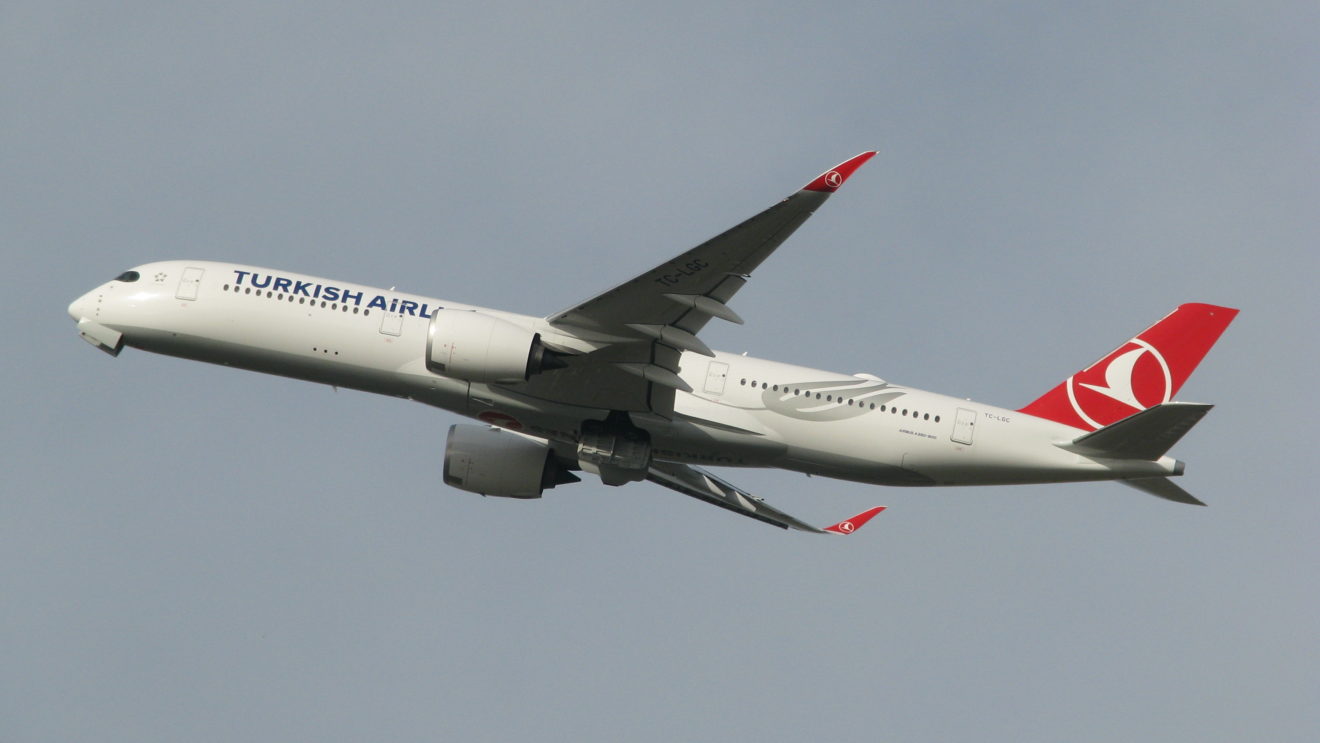 LONDON – Turkish Airlines’ Airbus A350 snap-up order from Aeroflot may have something to do with a red carpet. Welcome to the next edition of The Editor’s Corner.

In case you have missed the last seven, feel free to browse through them before you continue to read this piece:

James will be starting things off with his next topic being: Turkish Airlines’ A350 Snap-Up From Aeroflot May Have Something To Do With A Red Carpet…

It does seem a bit strange that in the space of two weeks, Turkish Airlines snapped up Airbus A350 orders from Aeroflot, but have also rolled out the red carpet for Russia’s travel & tourism sector.

With this series being an op-ed perspective, this piece will look at my view on this latest news and how Turkey’s close relations with Russia may have something to do with this.

So, without further ado, let’s get into it…

As we all know, following the dissolution of the Soviet Union in 1991, relations between Turkey and Russia improved significantly.

Evidence that substantiates this view is through Russia becoming Turkey’s largest provider of energy as well as many Turkish companies also operating in Russia.

Even despite Turkey being part of NATO, it does have somewhat of a weird relationship with Russia and has made concerted efforts in recent years to deepen diplomatic relations, much to the frustration of the West.

So, let’s use that as the context for my viewpoint in that there could be much more to this than meets the eye.

Could This Represent Strengthened Ties on the Russo-Turkish Front? The Red Carpet Effect…

With nations gearing up to acquire a major stake in upcoming summer holidaymakers in Europe, Turkey has seized an opportunity in attracting Russian holidaymakers who are banned from other parts of Europe.

What Does This Have To Do With Airbus A350s?

As mentioned previously, Turkish Airlines has snapped up six delivery slots from Aeroflot for the A350-900, with the aircraft due to join the fleet over the course of this year and the next.

If demand for Russo-Turkish flights is going to be very high, then the extra aircraft are going to be needed in order to cope with that additional capacity.

With those Aeroflot slots going to Turkish Airlines, and some to Lufthansa as well, it can’t be helped but to think that these aircraft will just be used to benefit Russian tourism.

So surely, this must be a small and minute failure of the sanctions imposed by the West, as this is going to create financial benefit moving forward?

Am I Looking Too Much Into This?

Now, it could be suggested that I may be looking too much into this, and I probably am. But as a Politics major, I can’t help but see the cynical side to this approach.

Putin’s regime could very well be set to receive some significant cash injections and benefits from this strange relationship it has with Turkey.

Therefore, should this be alerted to the West? Any form of help that is being given should be clamped down on, especially in the interest of disabling Russia from its continued invasion of Ukraine.

But then again, I could very well be overthinking things. Who knows what goes on in the background? That’s why it’s called the background because it’s secretive.

Overall: It Can Appear To Be Suspicious…

To conclude, it is my belief that this can be seen as somewhat suspicious, especially when the West is trying to clamp down with sanctions.

If this does appear to be the case, then maybe NATO needs to press more on Turkey, and get them to cancel this arrangement with Russia.

But even then, Turkey wouldn’t be the first country to do something like this. Take Emirates as an example.

The carrier has said that it will continue flights into Russia, irrespective of what is going on in Ukraine, and even the Malaysian Government has gone as far as to hope for direct Moscow-Kuala Lumpur flights.

So, with that in mind, this will probably go ahead as planned, and NATO probably won’t do a thing about it, but it is definitely interesting to see how this is all panning out, that’s for sure.