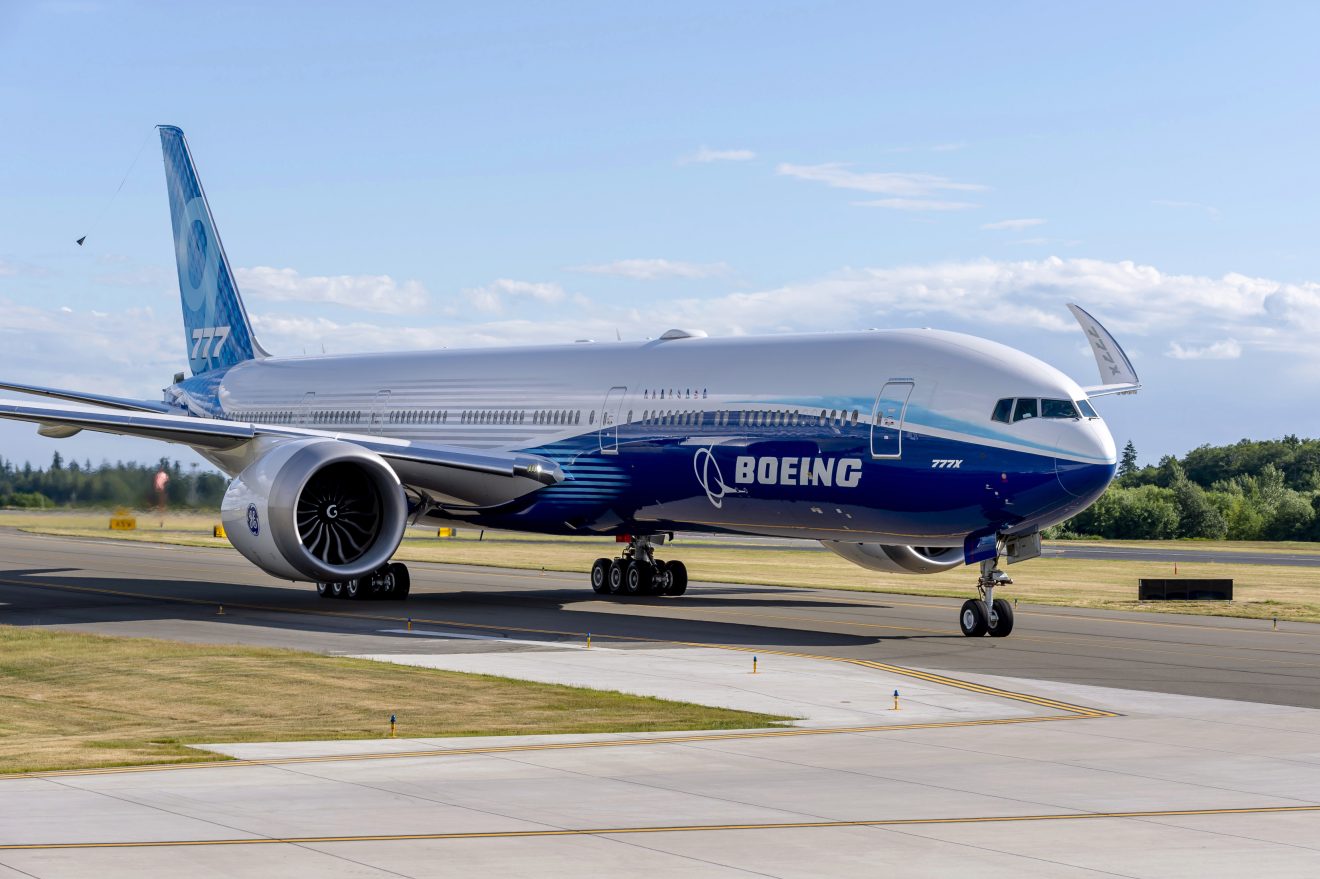 LONDON – The detrimental issues on the Boeing 737 MAX & 787 aircraft is causing a 777X-based aftershock. Welcome to the next edition of The Editor’s Corner.

James will be starting things off with his next topic being: Detriment of the Boeing 737 MAX & 787 Is Causing a 777X-Based Aftershock

With the Boeing 777X given yet another delay, Boeing only has themselves to blame for the MAX crisis and the integrity of the 787 programs.

Boeing has managed to put itself in a situation that will take a long time to recover from, and there will be a lot of pain on the way.

This has enabled Airbus to gain such an incredible advantage over the American planemaker, which again will take a long time to recover from.

Are Customers Happy to Wait Until 2025?

There was clearly a lot of disgruntlement from Emirates President Tim Clark, with him now predicting that delivery of the first 777X frame will not be for another three years.

Clark has always been vocal about the massive delays the 777X has had, and with the MAX & 787 programs throwing more curveballs in recent months, there is only so much patience a customer like Clark can have.

If you look at Qatar Airways, they seem happy to wait, especially with the carrier ordering 777X Freighters back in January, which is a massive confidence boost to the program.

The freighters will probably be delivered in the second half of the decade. But of course, the airline is willing to wait, especially with yesterday’s news of its damaged relationship with Airbus.

787 Program Damage Is Going On Longer Than It Needs To…

The damage to the 787 programs has gone on longer than it needs to. If Boeing actually focused on good safety and quality assurance, then it wouldn’t have to rely on the Federal Aviation Administration (FAA) to retain approval for every delivery of the jet.

With Boeing now saying they are going to take their time on the program, this of course will obviously place the 777X program on the back-burner even more.

Looking back at Boeing’s 4Q21 reports, it’s clear that this program will continue to sting for as long as it can clear the backlog sufficiently.

Boeing did have a good start to the year with the MAX, with the MAX200 Gamechanger aircraft acquiring FAA approval, as well as the manufacturer generating good sales momentum off the back of the Dubai Air Show.

It does appear that the manufacturer speaking out to The Seattle Times as a form of public relations repair now isn’t valid, as it appears the manufacturer has had some incidents with the MAX.

In India, the DGCA barred 90 pilots from flying due to issues with the simulators that are owned by SpiceJet, which has put another spanner in the works.

This gives me the view that the developmental completion of the MAX still needs tinkering. And that is a worrying prospect, especially with the manufacturer claiming that they have solved all of the issues with the aircraft.

If pilots are not adequately trained still, then that gives the industry a massive flashback to MCAS and how things were hidden away.

Airbus Will Continue To Run All Over Them…

For 2021, Airbus achieved its targets for 2021’s commercial aircraft deliveries, delivering 611 aircraft, with the manufacturer now aiming for 720 aircraft in 2022.

Increasing their production rate on a very healthy backlog of over 7,000 aircraft, Airbus will continue to run all over Boeing, especially with prospects of stealing customers.

For example, Ryanair, one of Boeing’s largest customers, may consider an order with Airbus if they get a good deal, which of course puts pressure on Boeing to make a substantial deal.

Another example comes from Jet2 making an order for 36 A321neos late last year, with the airline typically using Boeing aircraft.

This bolsters the view that Boeing has completely lost the sales momentum that it worked hard to generate at the start of this year.

Overall: Boeing Has Got Too Much On Its Plate…

Ahead of the Farnborough Air Show in July, Boeing’s strategy of generating sales is going to be interesting.

With the turmoil the manufacturer is going through at the moment, discounts are going to have to be made on their side in order to keep their customers on side.

Orders for all three active programs are going to be vital if they want any hint of positive public relations to try and recover and recoup some of their efforts.

All eyes are going to be on Calhoun, Boeing’s CEO, to see where he can pull this one out of the bag, because ultimately, he is in big trouble, and he knows it. 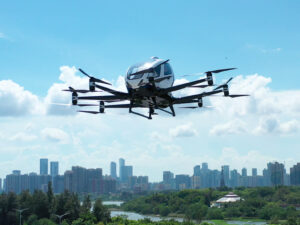 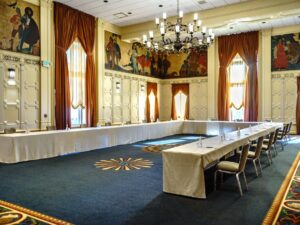