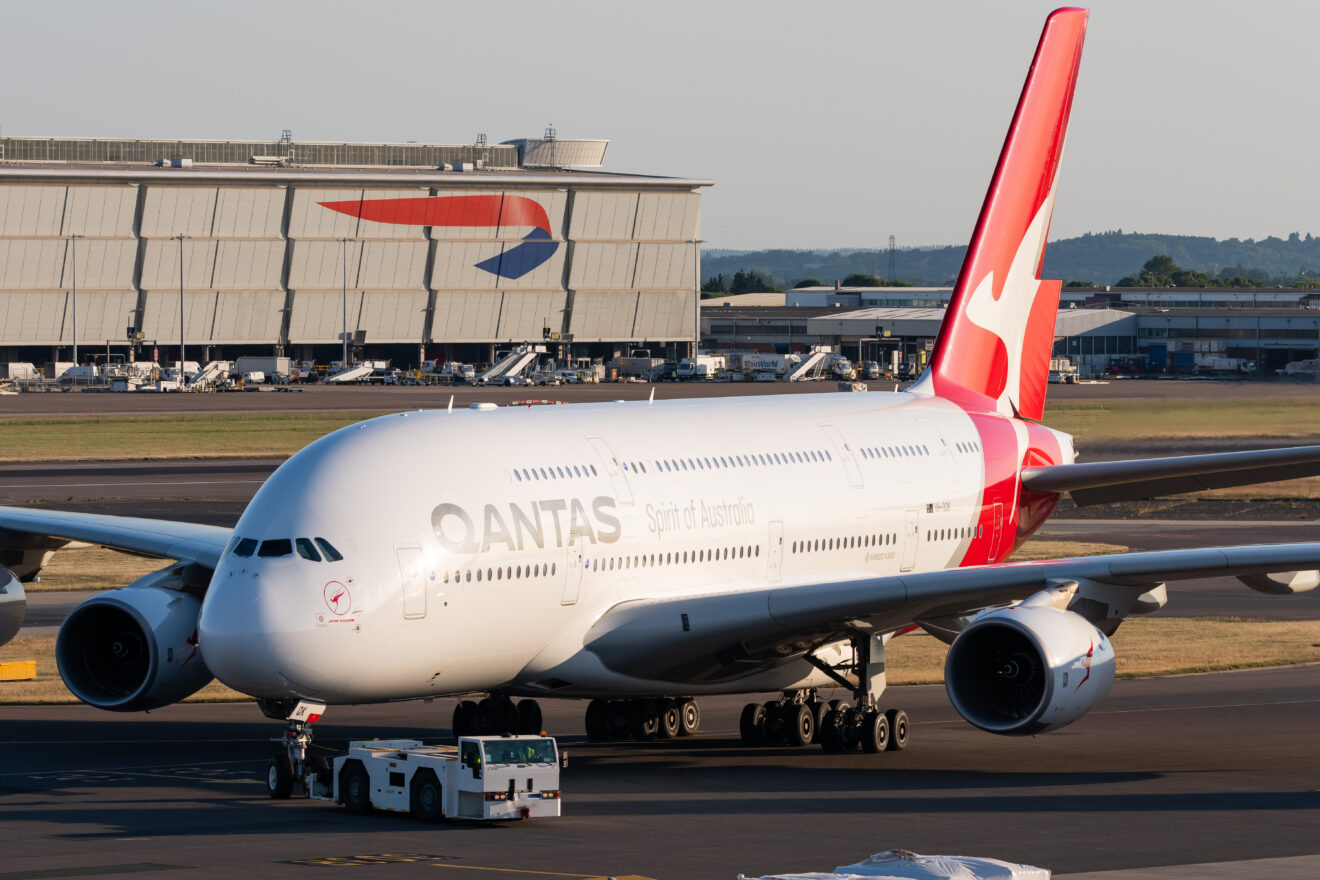 LONDON – Amid their ongoing and current chaos, Qantas is taking the fight to Air New Zealand when it comes to the ultra-long transpacific flights. Welcome to The Editor’s Corner.

In case you have missed the last 22, feel free to browse through them before you continue to read this piece:

Amid Their Chaos, Qantas Is Taking The Fight to Air New Zealand

The announcement from two weeks ago regarding the stopover in Auckland on the way to New York is another strategic move in taking away some market share.

I personally think it is a genuinely clever move in achieving further revenue streams down the line, and will no doubt put pressure on the Kiwi airline.

Qantas is to launch flights between Sydney and New York in the US with a stopover in New Zealand’s Auckland. The airline will also upgrade its lounge network, with a multi-million dollar investment.

Qantas will inaugurate the new service on 14 June 2023. The Auckland stopover will replace the previously operated Los Angeles stopover.

This will be the third longest route of Australia’s national carrier.

Direct flights between New Zealand’s largest city and New York will only be shorter than flights between London-Heathrow and Perth and between Melbourne and Dallas-Fort Worth, which will be inaugurated in December this year.

“We’re back flying to most of our pre-COVID destinations, which is a fantastic achievement by our teams and so important for Australians reconnecting with the rest of the world.”

“We can’t wait to return to New York, and it’s made possible by the delivery of new aircraft, which have been caught up in delays that have impacted lots of airlines.”

“Customer feedback on our direct London and Rome services show how well suited our Dreamliner cabins are to longer international flights like these, which is helped by the fact we designed them with more room and fewer seats than most of our competitors.”

“We think this route will be very popular with Australians given the opportunity to connect via Auckland, and it also gives New Zealanders more choice,”

What Will This Mean For Air New Zealand?

For Air New Zealand, this means that the competition will intensify. The only benefit that Air New Zealand will have is that they are launching the New York route before Qantas does.

The Auckland-New York service is due to commence in just a couple of days’ time on the Air New Zealand side, so they will acquire a better gauge of customer demand and what exactly the traveler is looking for.

But for Qantas, they, of course, have the advantage in that if the route doesn’t do well for Air New Zealand and will get axed, they can always change their mind or price the fares at a lower rate.

Either way, this is going to be an interesting market to watch, with Air New Zealand reaping the benefits initially through its own pricing before having to compete with Qantas.

Are Ideas Like This Why Joyce Hasn’t Been Sacked Yet?

With this being The Editor’s Corner, I must ask: Are ideas like this why Joyce hasn’t been sacked as the CEO yet? Because you have to admit, it is clever thinking to do a route like this.

Whatever the situation on either side, this is going to be a very competitive market to thrive in. Joyce has been openly criticized in the last few weeks for the handling of his passengers during major disruptions.

However, if this route does well in time for Summer 2023, then Joyce could very well be a winner here and will no doubt make him look better in front of the board.

Because, after all, the board cares about the profits more than they do about consumer attitudes to a brand.

A Strong Long-Haul Model Ahead of Project Sunrise?

These sort of routes cropping up for Qantas, alongside the much anticipated Project Sunrise flights, does offer the Australian carrier the chance to produce a strong long-haul model.

With Airbus A350ULRs on the way in the future, this is going to open up the airline to so many new markets, more recently of note being Rome back in June.

As we begin to see Project Sunrise develop, this could put Air New Zealand at a further disadvantage. They may have the aircraft that can go long range, but it will be nothing on the cost-efficiency front to the likes of Qantas.

Either way, this aspect of Qantas’ long-haul strategy will be interesting to see, that’s for sure.

Overall: Air New Zealand Will Have To Think Out of the Box…

Whatever happens on this particular route, Air New Zealand will have to think out of the box. With their recent cabin upgrade plans, this could be the difference in consumer choice going into the future.

It’s definitely going to offer some fiery competition, and in this case, may the best airline win. Joyce may very well be banking on the success of the long-haul operations to keep his job, so let’s see how that goes for him.

But what we are about to see is definitely a further transformation to the transpacific long-haul market, and it’s going to be definitely an exciting development to see. 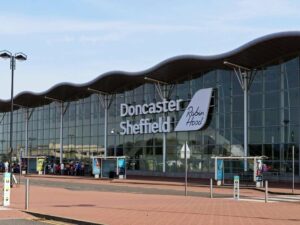 The Editor’s Corner #24 – The Russian Airline Industry Is Heading for a Nosedive
Grant Shapps Departs As UK Transport Secretary: A Look Back At His Disgraceful Term…
Comment