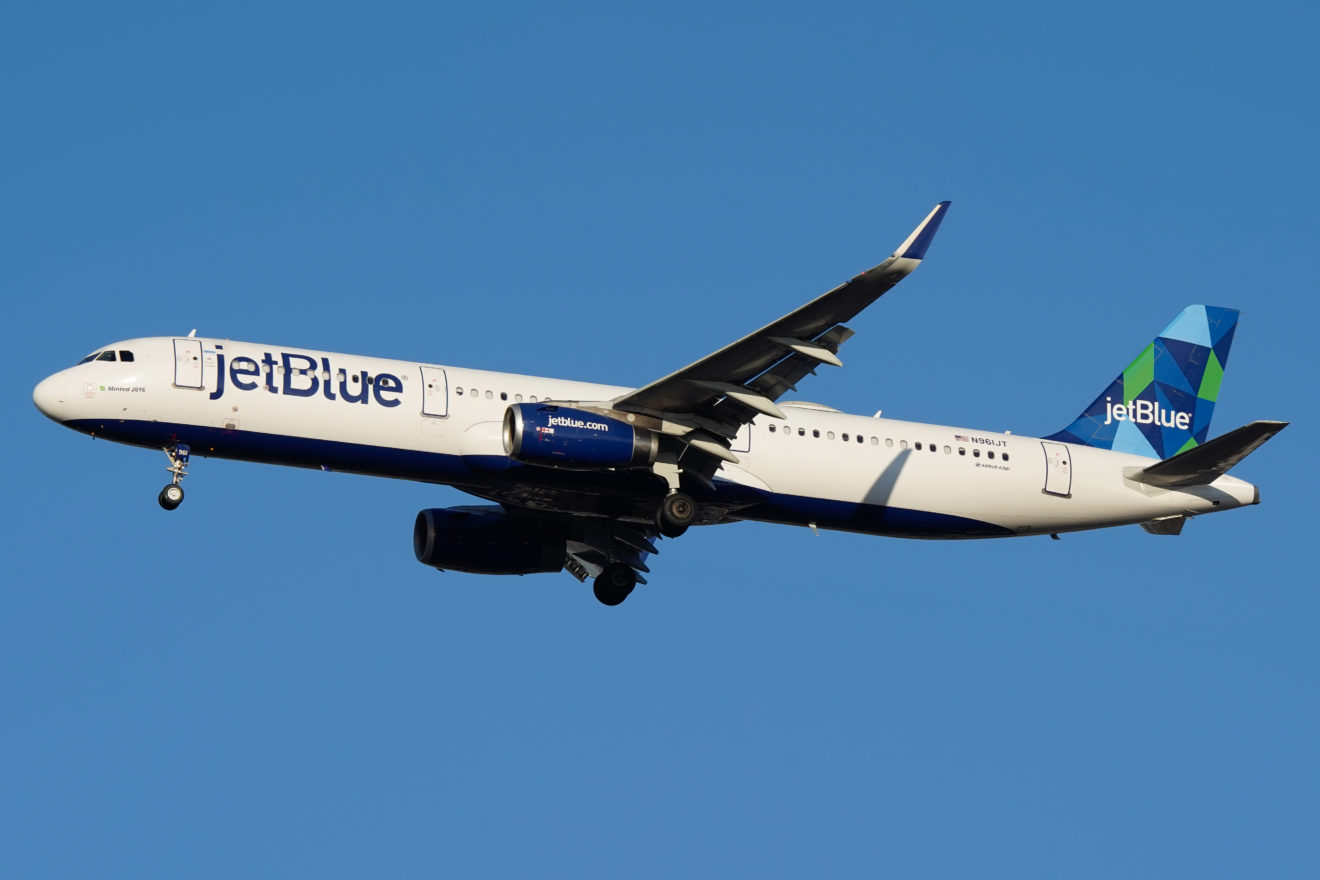 LONDON – Through the continued battling via press releases over the merger, the battle between Spirit, Frontier & JetBlue will be remembered as a mess. Welcome to The Editor’s Corner.

In case you have missed the last 13, feel free to browse through them before you continue to read this piece:

James will be starting things off with his next topic being: The Spirit-Frontier-JetBlue Battle for Merger Will Be Remembered As A Mess

One thing that can be said is that the constant battling via press releases from three popular airlines, Spirit, Frontier & JetBlue, will be remembered as a mess.

I am perceiving this battle as nearly child-like. Such counter-arguments could have been made behind closed doors, and if there were any concerns about antitrust or things like that, they can be brought up in the courts.

Also, I do know that whatever happens tomorrow, I will most definitely remember this as a messy and stressful time for the airline industry. Agree to disagree though.

JetBlue Are Too Persistent…

JetBlue has made so many offers for a merger with Spirit, I think I have lost count. The high level of persistence, followed by what Frontier is calling “misdirection and negative attacks” may give some negative PR to JetBlue in this respect.

Until JetBlue got involved, Spirit & Frontier remained quiet after their intention to merge. It wasn’t until they got involved, that the bloodbath ensued.

Ultimately, the game from JetBlue was to devalue how effective the Spirit & Frontier merger would actually be, especially with it being a major threat for JetBlue. Maybe JetBlue should have taken the first response it had from both carriers and left it alone to happen.

Either way, I don’t understand the benefit of JetBlue merging with Spirit, especially if it meant that Spirit aircraft would be retrofitted to remove seats. Doesn’t seem productive to me.

Spirit’s Behaviour = Keeping The Frontier Deal By The Skin of Their Teeth?

JetBlue isn’t the only culprit in this mess as well. Spirit’s behavior in their press releases (As well as Frontier more recently yesterday), have been behaving in a way that they are keeping hold of the Frontier deal by the skin of their teeth.

It is of course understandable that Spirit wants this to go through. Such conversations regarding this can be made behind closed doors with the stockholders of their airline and also Frontier too.

Spirit does seem very desperate to make this deal happen, especially as they know this would be a better-suited model than if they went over to JetBlue for more money.

And if anything, that can definitely be seen as admirable because if the airline did go to JetBlue, then the ULCC model in that branch would change substantially.

Out of this whole debacle, you do have to give Frontier credit. They have played their cards right throughout this entire ordeal and timed their press release (Released yesterday) very well.

On the JetBlue and Spirit sides, it has become more and more overtly political, rather than about the issue at hand. It is also the level of confidence that Frontier oozes to the media that gives confidence that this merger will go through tomorrow.

Antitrust here and wrong deal there, Frontier has remained composed in this regard, and they are the airline everyone should be giving praise to in this respect.

Either way, it is of course the perspective of waiting to see what happens tomorrow. But at least Frontier can hold their heads high in this regard.

Is This Mess JetBlue’s Fault?

I think a lot of the blame for the messy outcomes does fall on JetBlue, with some on Spirit.

The level of immense pressure on trying to change the minds of stockholders when their mind was already set was I think a step too far. I think if anything that will cost them the vote tomorrow.

Spirit’s reaction to JetBlue’s claims may potentially swing some votes in the other way tomorrow, and it could be a closer result because of the incendiary replies potentially making stockholders think that the Spirit-Frontier deal is not the way to go.

This is why it is such a mess. The behavior could have been so much more composed and cool, but hey ho, there we go, it is too late.

Overall: Whatever Happens Tomorrow Is Going To Change The Paradigm

Whatever happens, tomorrow is going to cause a storm. My personal hope is that Spirit & Frontier do merge, as that would create a behemoth of a ULCC that would bring some serious competition to the likes of Southwest Airlines.

That being said, as long as the cost on the consumer is not higher as a result of the merger, then that is the main thing that comes out of this.

Tomorrow is going to be an exciting day nevertheless, and it will of course be interesting to see what happens and where the next stage of this saga goes next. 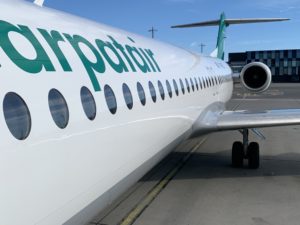 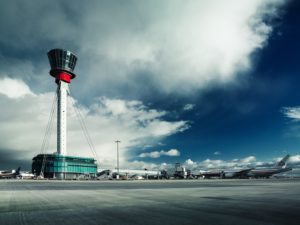 The Editor’s Corner #18 – Why Do Airports & Airlines Fight Over Chaos When Government is to Blame? 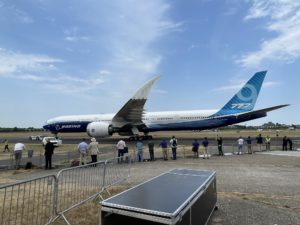