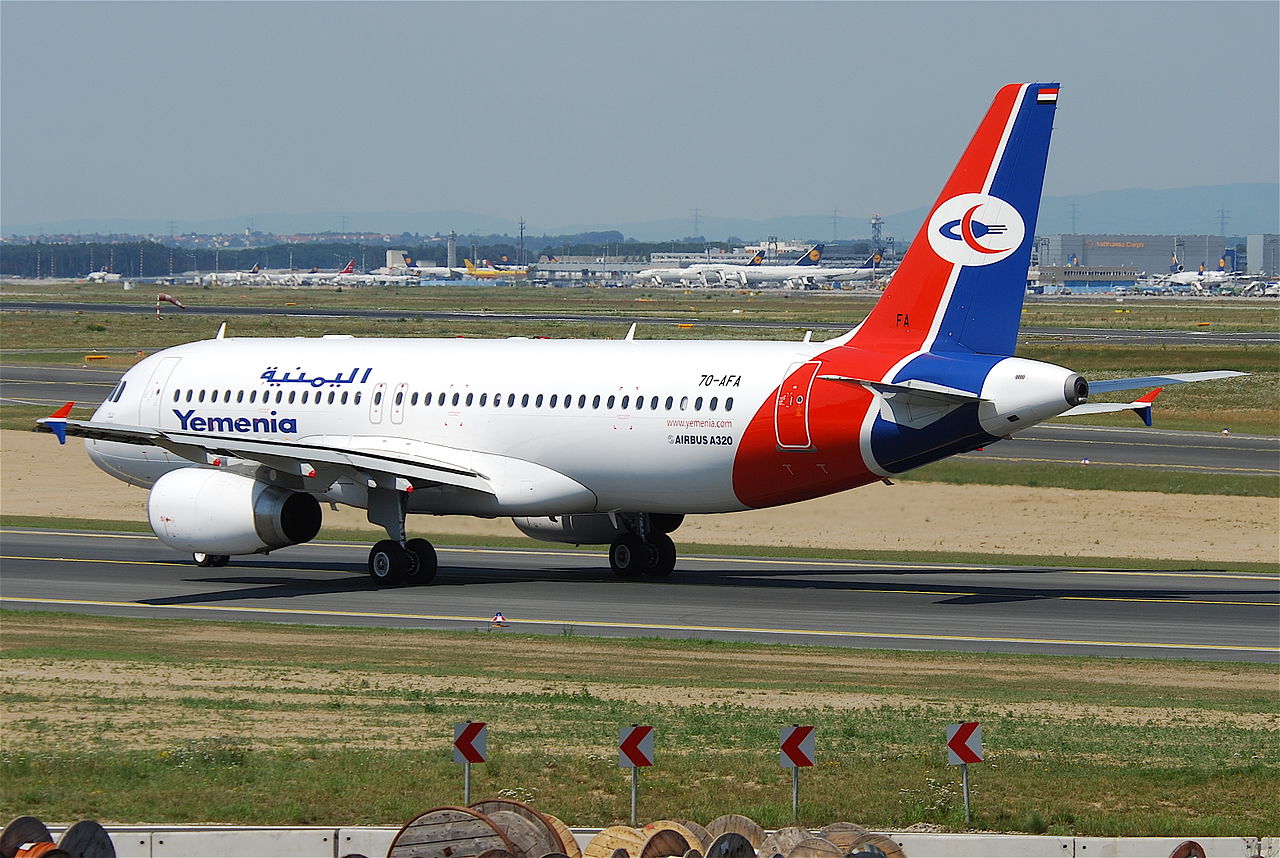 LONDON – Yemen’s national airline, Yemenia, has planned to fly to Jordan, however, the airline has not received its permits to fly over Saudi Arabia.

Yemen has been in a civil war since 2014 between the Iran-led Houthi group and the Yemeni government.

Ever since then, the country has been in shambles and the war has been so bad, that there has been a no-fly zone imposed on the country since 2015.

Since earlier this month, the UN has managed to secure a ceasefire in the country that will last for 2 months, with hopes for peace talks.

Ceasefire Is A Good Thing…

Ever since the ceasefire, the airspace restrictions that were once imposed on the country have been lifted.

This means that the airline is finally able to operate international flights.

The airline has plans to operate the much-needed flight from the capital Sanaa to Amman to transport individuals who require medical treatment. The UN had thanked Jordan for accepting the support that it would give to Yemen.

“The UN thanks the Hashemite Kingdom of Jordan for its support in bringing about this achievement,” Stephane Dujarric, the chief spokesman for UN Secretary-General Antonio Guterres, said.

“(The UN special envoy for Yemen) Hans Grundberg is working with the parties to ensure the successful implementation of the truce, including making progress towards opening roads in Ta’iz and other governorates to facilitate Yemenis’ freedom of movement within their country,” Dujarric said.

However, the airline first has to receive permits from all parties the airline is going to fly over, which includes Saudi Arabia.

The airline made a statement on Facebook saying that “it has not yet received operating permits” and expressed “deep regret to the travelers for not being able to operate” the much-anticipated flight.

A manager at the company also said that “the needed permission from the coalition didn’t arrive.”

What could this mean?

The government wants to help the people who have become casualties of the brutal war that has enraged the country.

The fact that the airspace has finally been opened up means that the country could finally start its recovery process, with the possibility to allow international flights from humanitarian organizations such as Doctors Without Borders to give aid to the people in the country that cannot afford to go to another country.

The fact that the Saudi government has denied them access could mean a lot of trouble for the country, as they are the ones who would help the country bring relief such as medical materials, and doctors, but also the essentials such as food.

The airline could always find another way to the Jordan, but that will take a lot more time than is available.

The first month has not ended, yet there are already troubles regarding their first flight since 2015.