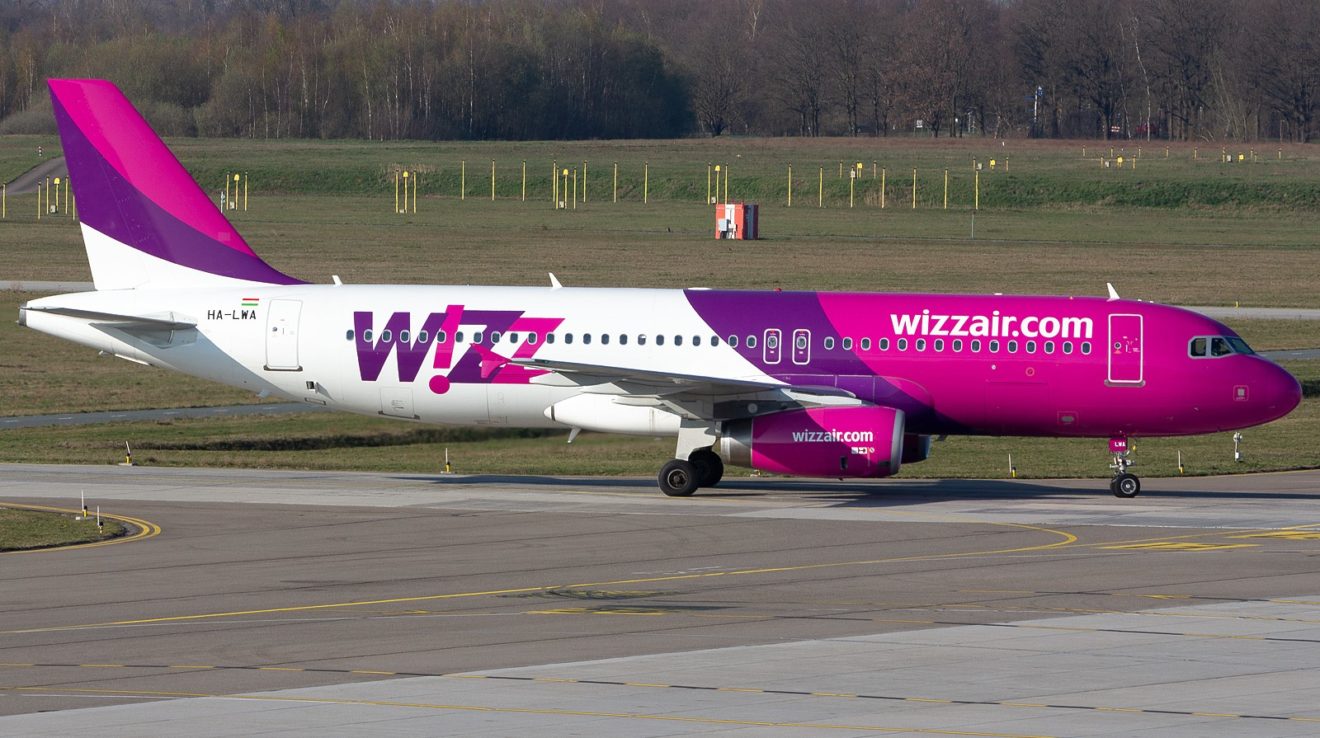 LONDON – This week seems to certainly be a Wizz Air week with the recent news flying around the group, and in yet another change, the group is changing up its management team.

It has been announced by the Wizz Air Group that their current Chief Financial Officer (CFO), Jourik Hooghe, has decided to step down from his position as CFO to pursue opportunities outside of the Wizz Air Group after a three-year run with the group.

Jourik will be stepping down from his position on December 31, 2022.

Replacing Jourik Hooghe will be a newcomer to the company named Ian Malin.

Ian will join the Wizz Air Group on October 1, 2022, to take on the CFO position and allow a three-month handover to be carried out.

As per the CFO role within Wizz Air, Ian will be based in the company’s headquarters in the city of Budapest, Hungary, and will report directly to the Group’s Chief Executive Officer, József Váradi.

As well as this, Ian Malin will also assume the responsibilities for digital development, investor relations, financial planning and controlling accounting, and treasury as a member of the Company’s Executive Leadership Team.

Ian is also certainly well-prepared for the role after having 22 years of experience, among others, at KPMG, Allco Finance Group, Seabury, the AJW Group, and Unical Aviation.

Commenting on the management change, Wizz Air Group’s Chief Executive Officer (CEO), József Váradi, has said, “I am delighted to welcome Ian to the company. He joins at an exciting time as Wizz Air drives long-term growth based on a deep aircraft order book and ambitious expansion plans in Europe and the Middle East. I look forward to working with him in the coming years.”

“I would also like to take this opportunity to thank Jourik for his contribution to the company over the past three years, probably the most challenging period for any airline CFO. I certainly wish him the very best for the future.”

In the past week alone, Wizz Air has been a target in the European aviation industry, after having suffered the suspension of flights into Cardiff in the United Kingdom due to a “difficult economic environment”, to just in the past few days being investigated by the Hungarian Government for possible breaches of consumer protection laws.

This is the Hungarian Governments response due to Wizz Air not providing information or assistance for any of its customers that had been affected by any delays or cancellations.

This could certainly land the group a hefty fine, given how uptight the Hungarian Government has been on airlines recently, with them fining another airline over fare increases to cope with a newly incurred Hungarian airline taxation on passengers traveling.

Is this management shake-up a good thing for Wizz Air?

Well, let’s hope so, the group is under some intense pressure right now with the investigation, and maybe a management shake-up could be a blessing for them, or it could also very easily be a nightmare, especially during the busy three-month transition period.