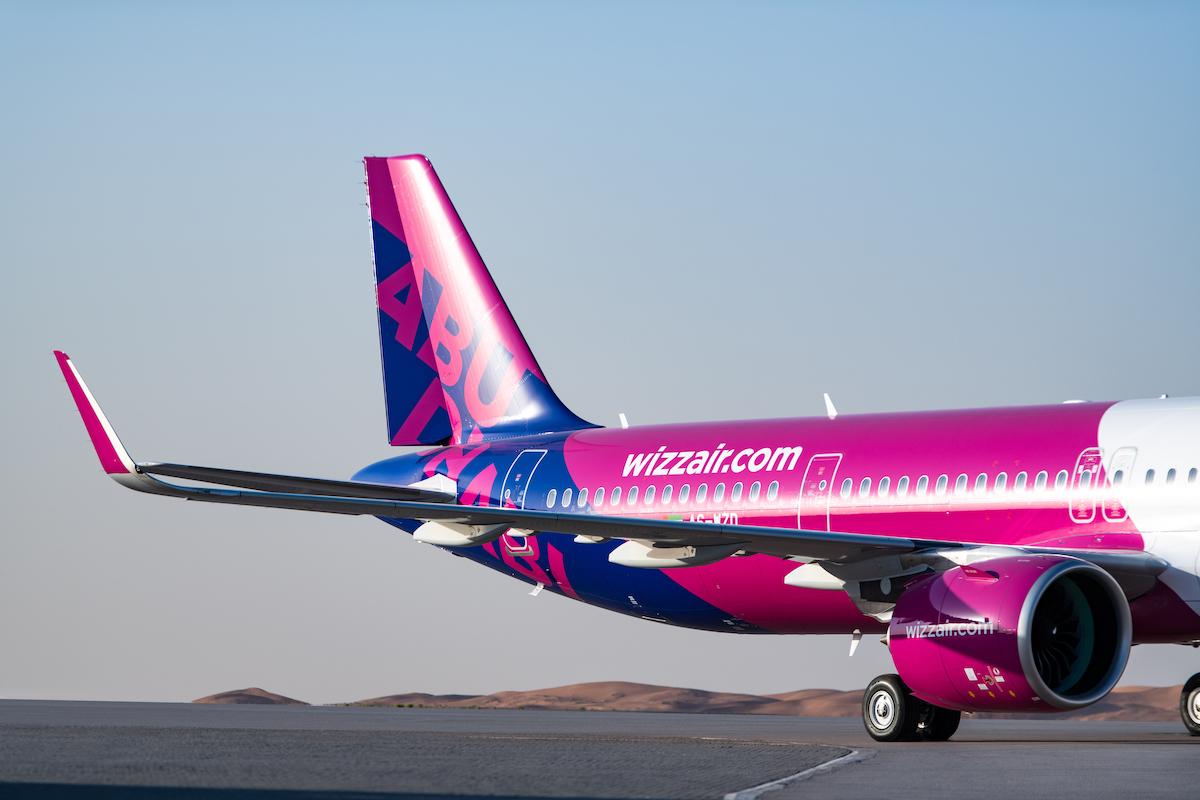 LONDON – Wizz Air Abu Dhabi will commence flights to Male on the 4 October and to Kuwait City on 30 October as air travel rebounds excessively, following its ambitious growth plans.

The carrier boasts a fleet of the latest Airbus A321NEO aircraft, and this underpins the airline’s commitment to expanding in the Gulf Region and the tourism market.

Wizz Air Abu Dhabi, the ultra-low-fare national airline of the UAE, announced on the 21st of June that it will ambitiously announce two highly anticipated destinations, Kuwait City and Male, the Maldives.

The launching flight to the Maldives on the other hand will allow Abu Dhabi residents to enjoy the island paradise and a romantic destination of the famous Atolls in the Maldives with lower fares than full-service premium carriers like Etihad and Emirates airlines respectively.

Wizz Air is very affordable indeed. Passengers in the region are allowed to book their flight now on the website with fairs to Kuwait City beginning from just AED 99 and AED 319 to the Maldives respectively.

As of October of this year, the ultra-low-cost carrier will operate four (4) weekly flights on Tuesday, Thursday, Saturday and Sunday from Abu Dhabi to Male Velana International Airport, the main international airport and a gateway to the Maldives.

The Maldives as a destination attracts travellers from all over the world, known for its year-round sun, and picturesque scenery filled with luxurious resorts, forming the perfect getaway for couples and families alike.

Wizz Air Abu Dhabi can increase and generate more tourism boom for passengers flying from Eastern Europe, connecting via its Abu Dhabi hub. Eastern Europeans and local Abu Dhabians alike thus are given the chance of flying to the Indian Ocean paradise cheaper and easier.

The new service to Kuwait on the other hand will cater to the local market (UAE) and Kuwaitis alike. Kuwait is an underrated Gulf country located in the North-Western corner of the Gulf of Persia, and the ultra-low-cost airline will operate to Kuwait City International Airport daily from its hub in Abu Dhabi.

There will always be demand for intra-Gulf flights and flights between Abu Dhabi and Kuwait City is no exception. Kuwait is home to many local and rich Arab traditions, such as Sheikh Jaber Al-Ahmad Cultural Center, the Grand Mosque of Kuwait and Sheikh Abdullah Al Salem Cultural Center.

The city is also known for its Souq Al Mubarakiya, one of the country’s oldest markets, which offers an exotic sensory and immersing experience.

The carrier is expected to welcome its fifth A321neo machine, an aircraft that is well regarded by many airlines, many in the low-cost segment, and the airline reaffirms itself that it is committed to operating efficiently and safely, with high consideration of environmental standards in its minds.

“We are excited to announce two new Wizz Air Abu Dhabi routes, which reaffirm our commitment to supporting the UAE’s travel and tourism industry by connecting its capital with many popular holiday destinations regionally and globally.”

“With the arrival of our fifth Airbus aircraft in October, we are delighted to enhance connectivity with our neighbour countries across the GCC with flights to Kuwait, as well as provide our customers with affordable flights to the Maldives.”

“We are particularly excited about the launch of flights to the Maldives, a tropical paradise destination high up on travellers’ bucket lists. The Wizz team looks forward to welcoming customers on board our young and green aircraft very soon.”

With new destinations and more aircraft on the way, the airline is revolutionising low-cost short and medium-haul travellers within Europe and the Gulf Region.