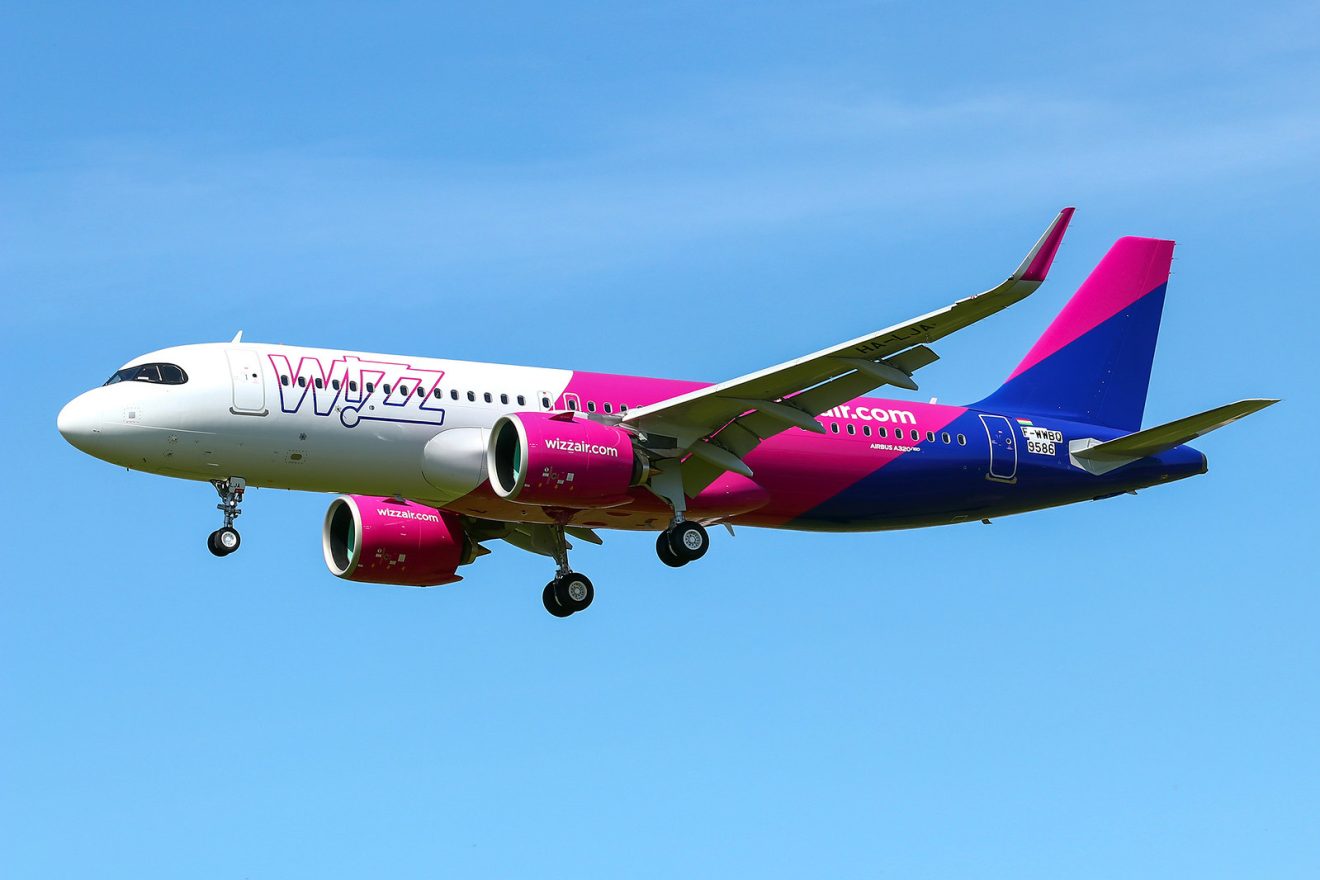 LONDON – Pratt & Whitney (P&W) yesterday hit a milestone of delivering the 1,000th GTF-powered Airbus A320neo, which is now in the custom of Wizz Air.

The relationship between the engine manufacturer and the airline is significant and will continue for many years.

Wizz Air has selected P&W to power 276 of its A320neo aircraft that it has on order, with 54 being delivered so far.

Owain Jones, the Chief Development Officer of Wizz Air commented on this milestone:

“We are thrilled to accept the 1000th GTF-powered A320neo family aircraft.”

“The industry-leading technology in the GTF engine is helping to power our growth, while significantly reducing our impact on the environment and further reducing our already best-in-class operating costs.”

“Our collaboration with Pratt & Whitney has helped us make air  travel affordable for more people than ever before, and they are now partnering with us through our  efforts to help our Ukrainian brothers and sisters reach safe destinations.”

Also commenting on the milestone was Rick Deurloo, the Chief Commercial Officer of P&W:

“Congratulations to the Wizz Air team on the 1,000th GTF-powered A320neo family aircraft, and on the success that we’ve achieved together since your first flight in 2004.”

“We are honored to work with you in connecting people and in making  the world more sustainable.”

More Engines to Be Delivered…

With 222 A320neos still to be delivered to Wizz Air, this means that P&W has a healthy backlog of around 444 engines with the airline.

This, of course, means that amongst its other customers, its backlog of engines is going to be substantial and is the gift that keeps on giving so long as Airbus continues to sell A320neo family aircraft.

The most recent A320neo delivery to Wizz Air brings the carrier’s total of the type to 153 aircraft. That means that by the time all deliveries have concluded, there will be 373 units of the type in service.

For engines, that is converted to around 746 P&W neo-based engines that will be in service, which is quite a remarkable feat.

Benefits of P&W to Wizz Air…

The P&W GTF engines offer Wizz Air a reduction in fuel consumption & carbon emissions by 16%, regulated emissions by 50%, and noise footprint by 75%.

Such an aim behind this is in the name of sustainability as well as to save money for Wizz Air, so then it can keep its airfares low as a low-cost carrier.

What remains clear is that as Wizz Air continues its fleet expansion in the right way, this is going to enable them to grow but at the same time reduce its footprint.

The name of sustainability is the latest addition of themes to the airline industry, as there is a push to become net-zero by 2050.