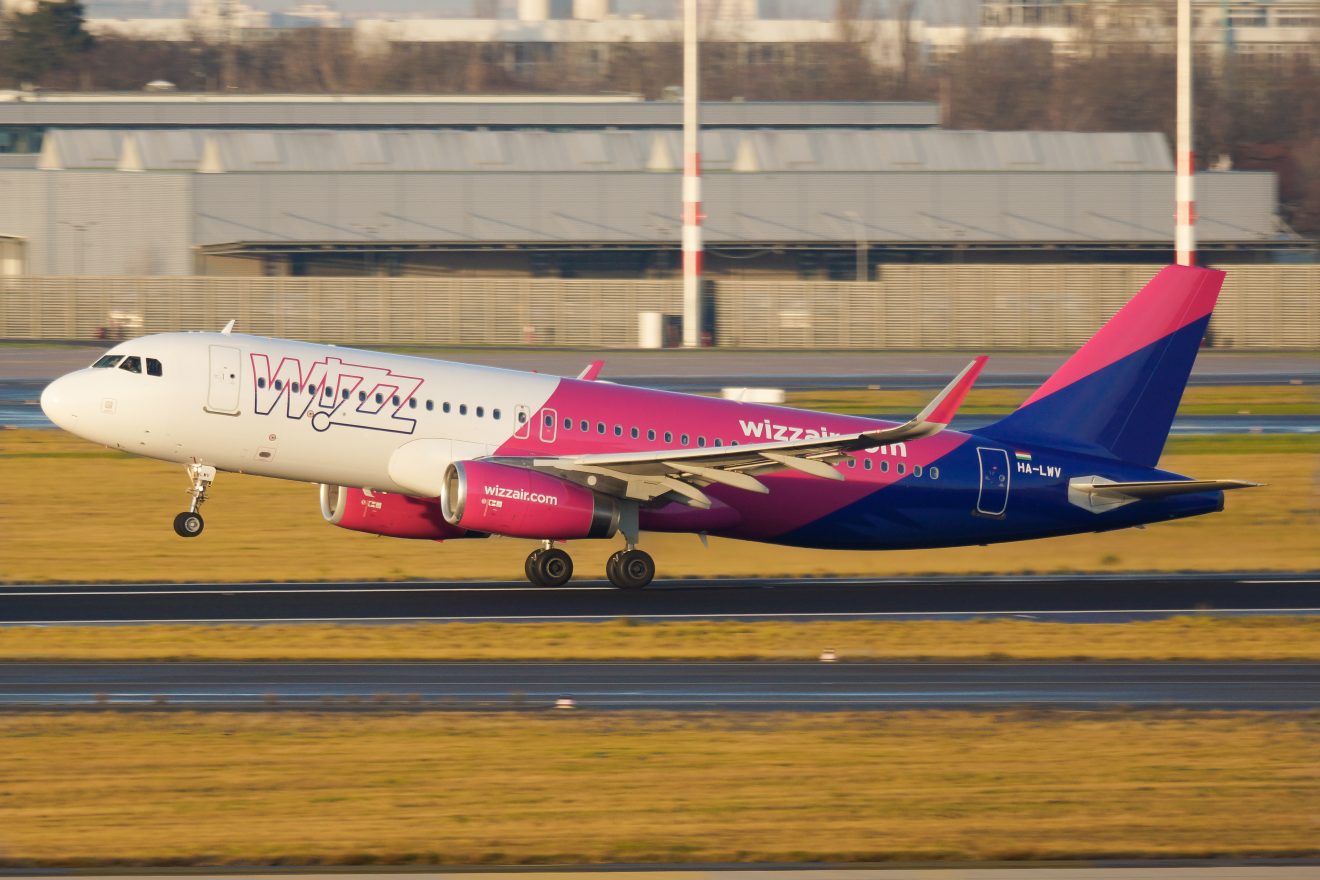 LONDON – Wizz Air UK will launch four new routes to its London Gatwick base from Burgas, Varna, Venice, and Palermo.

The airline will also increase frequencies on routes announced last December to Larnaca, Milan, and Vienna.

From 27 March, Wizz Air will fly five times a week to Venice, and from 29 March, twice weekly to Palermo, the capital of Sicily.

From the end of March, all of Wizz Air’s flights from Italy to London will be operating into London Gatwick.

Tickets are available on wizzair.com and on the airline’s mobile app, with fares starting from £8.99.

“The lifting of Covid travel restrictions for fully vaccinated passengers arriving in the UK is a positive development for the travel industry, and we’re looking forward to welcoming more customers on board.”

The announcement follows Wizz Air’s acquisition of 15 daily slot pairs at London Gatwick and the launch of 14 new routes from spring 2022 onwards.