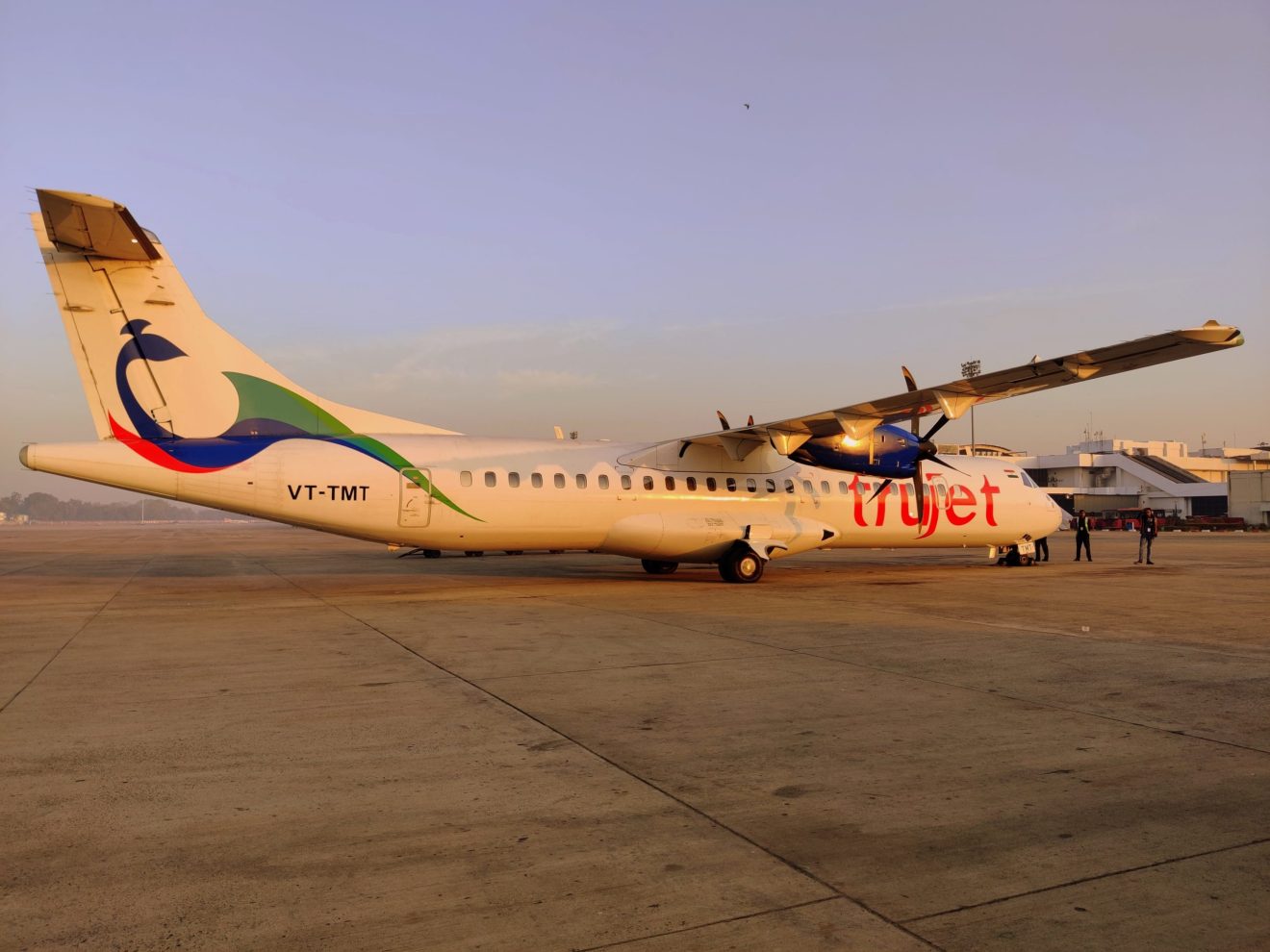 Winair, also known as We Indian Nationals Aviation Private Limited, is India’s first parallel airline company that was formed in early 2022 and at the time, entered into an agreement with the flag carrier Air India’s subsidiary Alliance Air.

In brief, a parallel airline is a concept that utilizes an existing operator who has aircraft and all types of operating certificates/permits, whereby the company leases those aircraft utilizing the existing license to operate scheduled services.

Commenting on the new parallel airline, Winair’s Chief Managing Director, Samuel Timothy said, “The Indian aviation story is all set to undergo a huge change in the coming year and the markets are going to grow faster than they were ever before.”

“The growing number of airports, the increasing per capita income, and the fierce competition resulting in one of the lowest ticket prices globally has boosted the number of people traveling by air.”

TruJet, also known as Turbo Megha Airways Private Limited, is a small regional operator in India, that has had a very troubled journey financially. TruJet was founded back in 2013 and has operated small ATR turboprop aircraft.

The company is currently 90% owned by the Hyderabad based Megha Engineering and Infrastructures Limited (MEIL) company, which helped kick-start the airline’s operations, however, in recent times due to financial instability, TruJet has temporarily suspended its operations since February 2022 due to incurring debt and grounded its remaining three ATR 72-500 aircraft that it once had seven of.

Those three remaining ATR 72-500’s will soon be repossessed by their lessor, Elix Aviation, and will be removed from the Indian aircraft register.

As part of this announcement, Winair Aviation has said that it has signed a term sheet agreement back on April 26 for a 79% stake in TruJet, valued at Rs2 billion (two billion Indian rupees) or $26.3 million U.S. dollars.

Commenting on the acquisition, Samuel Timothy says, “With our experienced team, we will revitalize TruJet through the infusion of fresh capital and improve its performance.”

What this means for TruJet…

With the new acquisition of TruJet, Winair will help restart the company’s operations, as well as have ambitious growth plans.

The company has plans to add 17 aircraft to TruJet’s fleet of which three ATR 72-600 aircraft will be with the company by December 2022 as a backup.

On top of this, Winair has also said that it is set to roll out scheduled commuter operations soon but has not yet announced which routes will be operated or exactly what aircraft will be used either.

Winair will also be taking control of TruJet’s management, however, Umesh Vankayalapati will remain as Managing Director and will work with Timothy to produce a new business plan.

The company will also retain its current 650 total employees, however, with growth looming, we are to expect a fully-fledged recruitment program to commence soon.