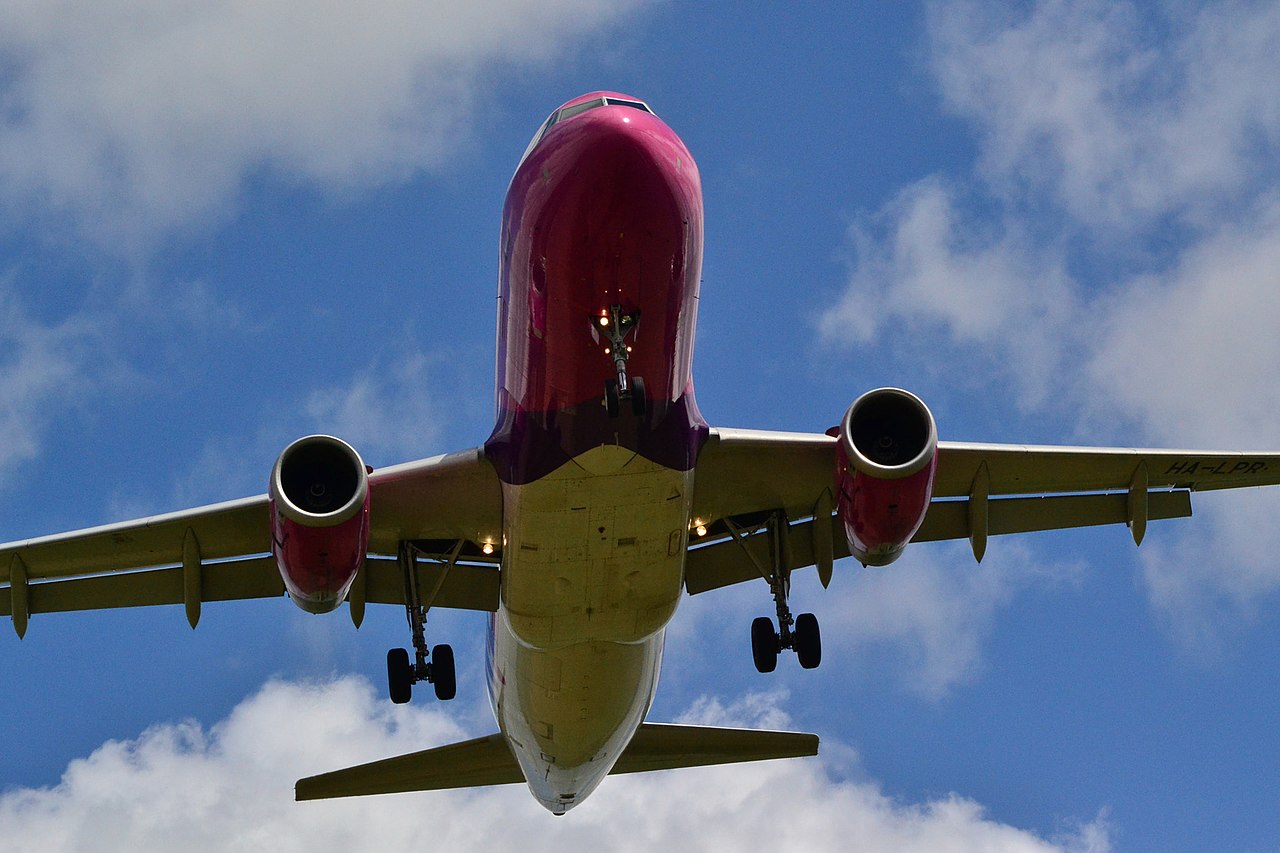 LONDON – Hungary based ultra-low-cost carrier, Wizz Air has announced its traffic and emission statistics for August 2022.

In August Wizz Air carried 4,960,116 passengers, which reflected a 38.5 percent increase compared to the same time last year. The above figures computing to a 90.5 percent load capacity.

Comprising a mix of A320 and A321 aircraft, the Budapest based carrier which operates an all-Airbus ensemble is continuously delivering some of the lowest CO2 emissions per passenger per kilometre.

With 57.7 grams of CO2 emissions recorded for the rolling twelve months up until August 2022, and 11.7% lower emissions than in the same month last year. Thus proving that load factors have increased, as airlines see further ramp up post-pandemic. Pre-Covid, the carriers average load capacity was 94%, which when compared with the industry average in the same period, was a meagre 70 – 85%.

Eco-friendly initiatives rolled out by the airline consist of things like; not having first or business class seating, not flying planes at short capacity and only flying direct routes so there is not multiple take off and landings on the same journey, which can contribute to an increase in fuel burn.

The fleet they operate has an unparalleled average age of only 5.04 years, and as manufacturers are working to make aircraft and engines more sustainable by the year, Wizz Air has committed to reducing their CO2 emissions by 25% by the year 2030.

In a move that is set to coincide with increasing tourism numbers within the Kingdom, Saudi Arabia is hoping to triple the countries passenger traffic by 2030. With this in mind, Wizz has announced routes to Riyadh, Jeddah and Damman.

“Not only does Wizz Air offer incredibly low fares to travellers given our operational efficiency, but we also fly one the youngest, most modern, and sustainable fleet of aircraft in the world. I see the Kingdom as a long-term strategic market for Wizz Air where we will continue to innovate and carry the flag of low cost flying for the benefit of Saudi residents and visitors as well as the country’s diversifying economy.”

Here are the complete traffic and emissions stats released by Wizz Air today: