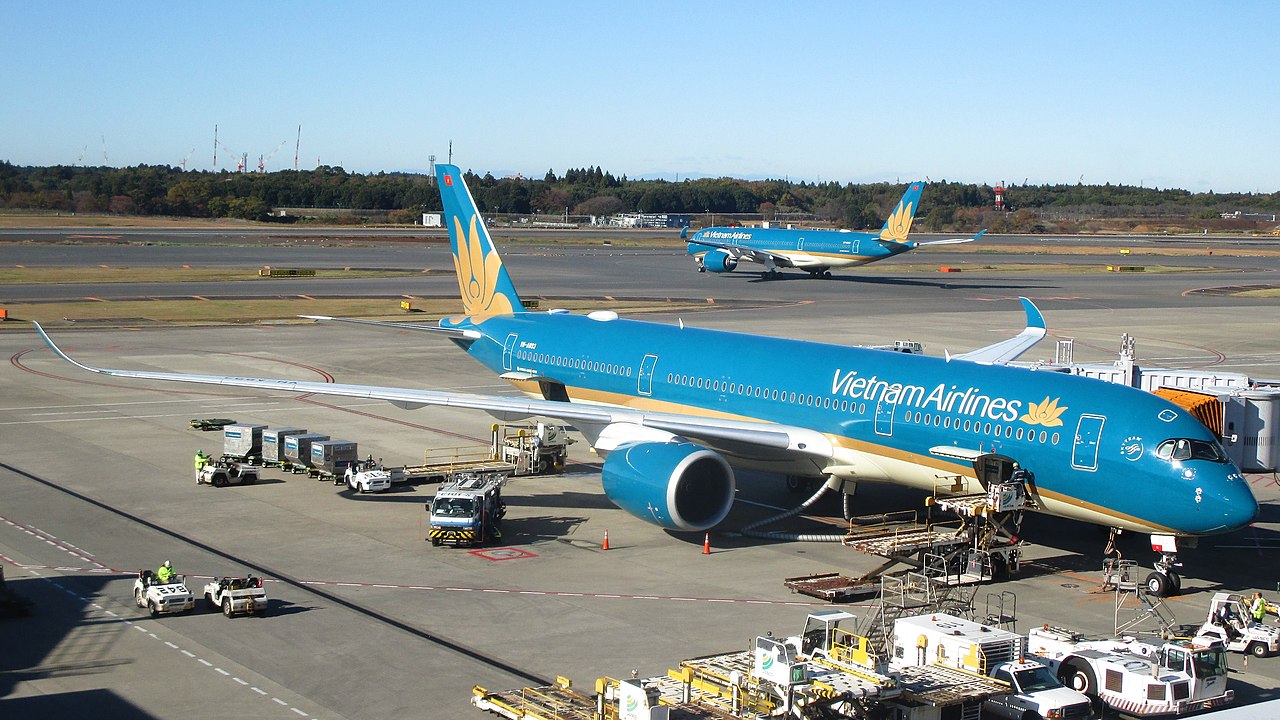 LONDON – As the Vietnamese nation of approximately 90 million people scored a promising outlook in a post-COVID-19 era, aircraft manufacturers and OEMs are eyeing the market, and gearing themselves for an aggressive presence in the country as demand for air travel rises even further. OEMs are pursuing aviation sales, new customer relations, related tech and supply chain in Vietnam.

American aerospace giant Boeing hosted an Aerospace Industry Forum in Hanoi on the 25th of August, to discuss its supply chain development plans, aerospace manufacturing in Vietnam and its firm’s strategy in Vietnam and the greater ASEAN region.

Boeing’s move has been touted as very opportunistic yet clever, as the Vietnamese aviation sector is recovering very impressively, and some have made a bolder move to commit to purchasing newer aircraft.

Vietnamese airlines are extremely optimistic about the aviation industry.  Boeing’s footprint in Vietnam has been intensified by visits made by top leaders of Boeing to the country, including the senior vice president of Boeing and president of Boeing International, Michael Arthur in June.

Arthur said that Boeing has realised that the South East Asian nation’s market is very important to them, and also to OEMs, and acknowledges that in the years to come, competition will be fierce. He commented that: “Boeing is determined to be a bigger part of the story in Vietnam, which is why I have come here and why we have opened an office here”

“Boeing has many suppliers from firms based in Vietnam, which collaborates directly with its Asian partners in Japan, South Korea and many more. So, on every new Boeing aircraft, there is a piece of Vietnam. We would like that piece to be bigger, and that’s the purpose of expanding our operation in the country,” he added.

The American manufacturer is very keen to aid the country’s aviation ecosystem as the sector is recovering faster than expected in a post-pandemic world. This includes the realms of digital transformation and sustainable development.

The company is also interested in expanding its physical assets (facilities) in Vietnam and is currently sourcing local partners to join forces. Furthermore, Boeing is eyeing a new maintenance and warranty facility in the country and also forging meaningful relationships with local entities.

As we speak, the American aircraft manufacturer is currently sourcing aircraft leasing opportunities to sourcing parts to airlines and operators in Vietnam and also working together with the Civil Aviation Administration of Vietnam (CAAV).

In June alone, Boeing as a part of its wider strategy in the country, Boeing has assisted Vietnam Air Traffic Management Corporation to levitate the nation’s air navigation standards.

Similar to what Boeing is doing, Airbus is also cementing its profile in the country. One can witness Airbus’s move in doing so as the European manufacturer showcased its latest Airbus A220 in Hanoi last May, touting the aircraft’s operability in the South East Asian country.

In the country, Bamboo Airways is one of the latest Airbus customers for brand new aircraft, along with Vietnam Airlines. Other newcomers who have adapted Airbus also include, Pacific Airways, and Vietravel, all utilising the state-of-the-art narrowbody A320 family. It’s a national carrier and operates the A350s and previously the A330s.

Airbus has collaborated with its local aviation partners creating more than 1,500 skilled individuals, which catapults Vietnam into one of the most important aviation markets in the region.

With both OEMs realising that Vietnam is becoming one of the region’s – if not the world’s – most lucrative markets,  the country presents opportunities for both Airbus and Boeing. With Vietnam panning to build 6 to 7 new airports in the coming years, the demand for newer aircraft will undoubtedly rise.

The burgeoning aviation market in Vietnam, not only means aircraft sales to airlines but also heavily involved with the nation’s aviation ecosystems, including parts manufacturing, customer services, tech and training.