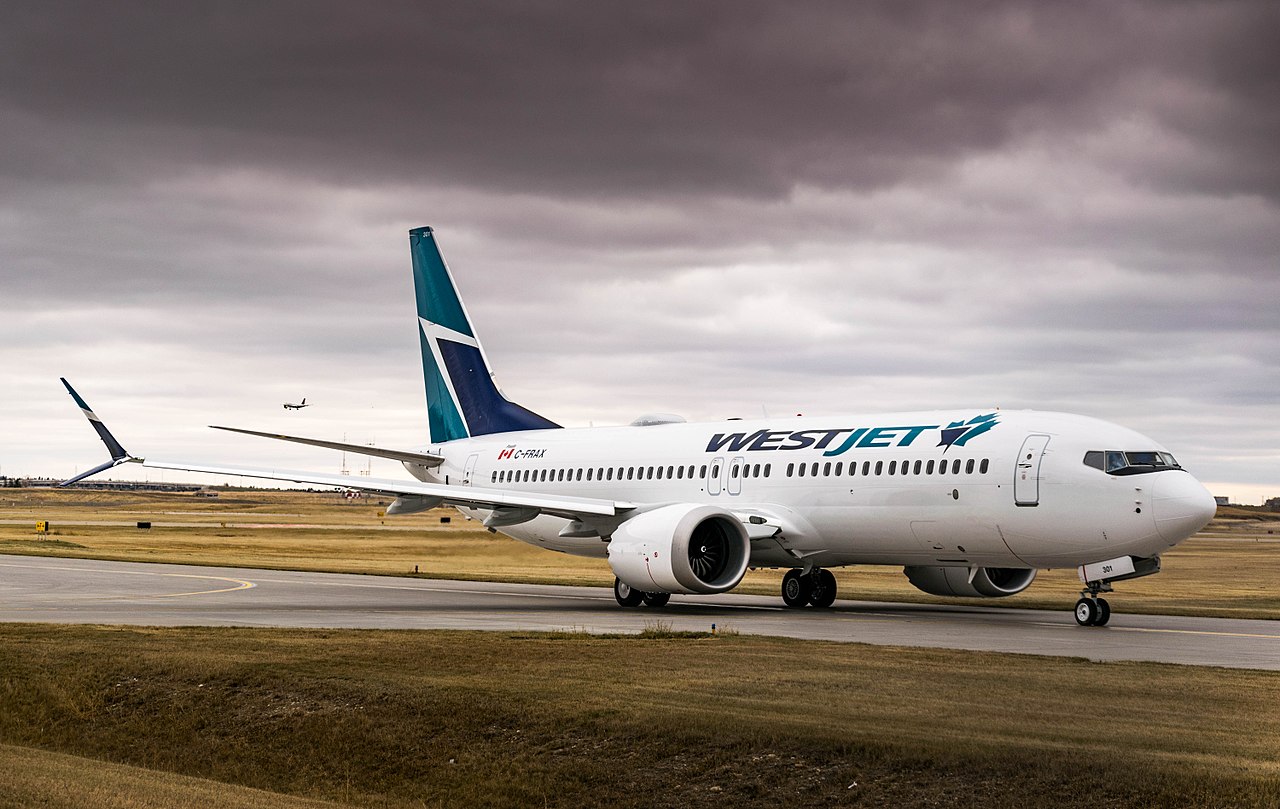 BERLIN – Major Canadian Carrier WestJet has cut their schedule in March by 20%.

According to the carrier, this is due to continuous restrictions on international travel by the Canadian government.

WestJet’s interim CEO Harry Taylor stated that “It’s disappointing that Canada remains stagnant in its approach and continues to make travel inaccessible and punitive for Canadians and inbound tourists”.

Passengers arriving into Canada currently have to be vaccinated or need a valid medical exemption. Every passenger also needs to take a pre-arrival Covid Test at least 72hrs before departure.

“Countries across the globe are recognizing the importance of travel and tourism on economic recovery and we are witnessing them take measures to safely re-open their borders and make sensible adjustments to overall travel guidance and testing requirements.”

On Wednesday the Premier of Alberta backed the aviation industry, calling for the removal and relaxation of travel restrictions.

WestJet’s and Air Canada’s Chief Medical Officers said that the PCR testing should be shifted away from airports to the community’s.

They wrote an open letter to the government and questioned the imbalance in the allocation of testing capacity.

The calls to ease restrictions come amidst many protests in Ottawa, Canada’s capital.