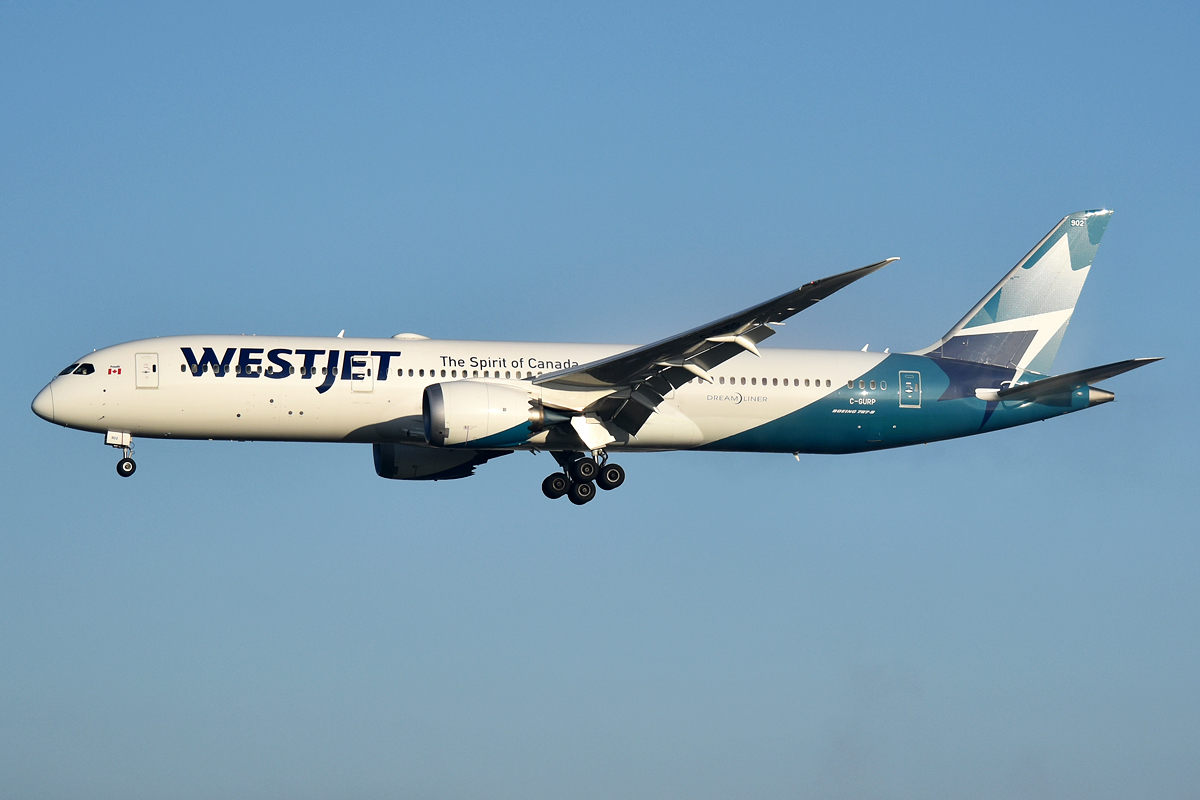 LONDON – Canadian private carrier WestJet has today announced that it has reached a tentative agreement with the certified union representing WestJet employees at Calgary and Vancouver International Airports in the country for the ‘collective bargaining agreement’, thus averting chaos ahead of the busy summer season, as the employee union had called for a strike.

The said strike would have brought catastrophic disruption in Canadian air transport system as more than 800 baggage and customer care staff representing WestJet at both, Vancouver and Calgary airport had favoured for walking out off the job.

Speaking on this, WestJet Executive Vice-President and Chief People, Corporate and Sustainability Officer, Angela Avery said, “WestJet is pleased to have reached a tentative agreement that recognizes the important contributions of its valued airport employees, in balance with the long-term success of our airline, achieving this settlement reflects WestJet’s commitment to its employees and to fulfilling the important and long-awaited travel plans of our guests, at this critical recovery time for the Canadian travel and tourism sector.”

Earlier this month, certified union Unifor had warned the carrier that 98% employees at Calgary and Vancouver airports have voted to strike from 27th July 2022 if the working conditions and pay rise are not dealt with on a priority basis.

The post pandemic travel surge and epic staff shortages at both the WestJet hubs are creating disruptions as employees are under tremendous pressure.

Speaking on this issue, Scott Doherty, Unifor Spokesman, said on Wednesday that “Wages are the key issue in talks over the group’s first collective agreement with the carrier.”

Mr. Doherty further added that, “The pay scale has not been increased for more than five years, making WestJet’s wages among the lowest in the Canadian aviation industry and no match for soaring inflation.”

The employee’s union has also highlighted the current extreme working conditions by calling it “pressure cooker atmosphere”, where workers have even witnessed verbal abuse and physical threats from travellers, who were facing flight delays or even cancellations.

The strike waves were fuelled by the increasing demand at airports and airlines as people are once again taking to the skies in post pandemic travel surge with boarders across the globe are once again open for tourism and VFR activities.

Expressing their struggle, a member of Unifor Local 521 bargaining commitee said that, “We are burnt out”

The scope and terms of the ongoing demand for the tentative deal has not been disclosed by other of the parties and thus it still speculates for ratification from both the ends.

The union has issued a statement after the announcement saying “This brings long overdue wage increases and improvements to working conditions.”

In conclusion, it is evident that the airlines, airports, and their stakeholders have to maintain harmony across all their channels, if the pent-up demand, which is seeing a steady recovery path for the carriers, needs to be fulfilled, thus allowing international and cross boarder tourism and VFR activity to be smoothly executed.

The carriers are relying on the recovery path in the current days, with emphasis on the ongoing summer season, as it is proving very crucial, but simultaneously, the working conditions and staff shortages across the major hubs in the world are proving to be of a nightmare for the airlines and the airports.

Europe, a major global tourism hub has been witnessing significant chaos due to staff shortage, and thus many carriers and airlines can treat this as case study to ensure smooth summer travel season along with harmony with its stakeholders.