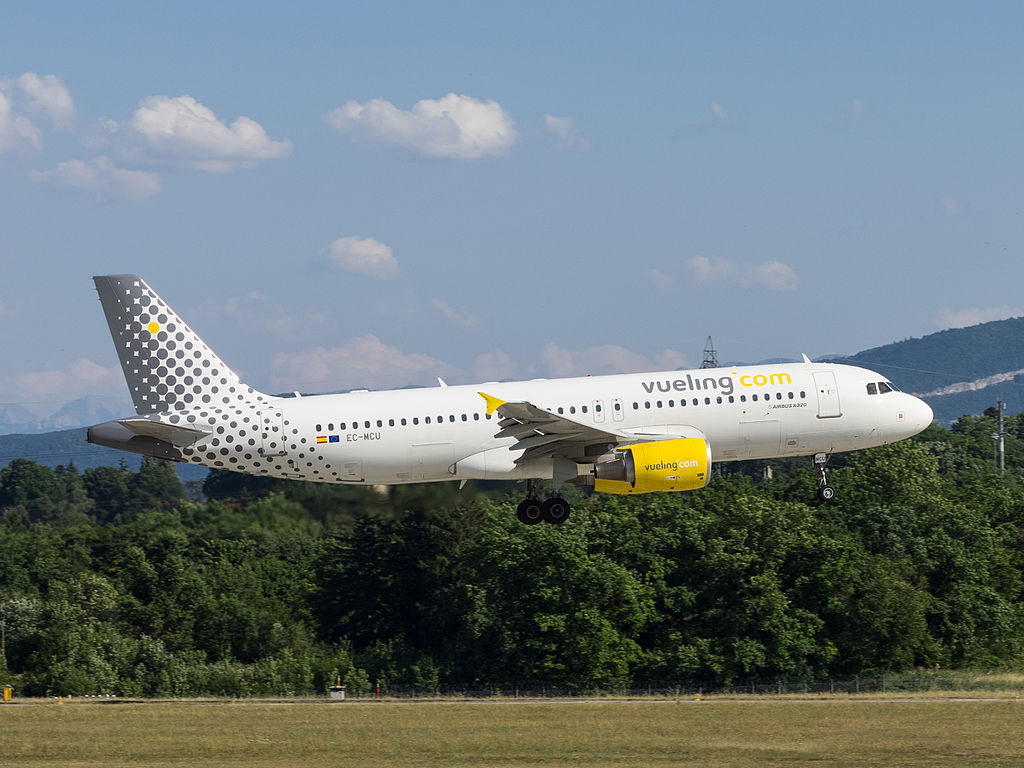 As the carriers are ramping up their preparation for the upcoming winter season after a lucrative summer travel season, Vueling is placing emphasis on connecting the British capital to the most visited destination in the Spanish Canaries.

The carrier has identified the importance of added frequency and route options that could lure UK markets to escape over Christmas and the northern winter season.

Vueling has announced the three additional routes from London Gatwick that will operate as per the following schedule published by the carrier with effect from 6th December 2022.

As per the published schedule, the new route between London Gatwick and Tenerife South will start from 6 December 2022 with flights operating thrice a week on Tuesday, Friday and Sunday.

These new routes introduced between London and Spanish Canary Islands will add further fuel to the recovering tourism economy in post pandemic era, as it will ensure steady flow of British tourists to the region, which has long been famous amongst UK travellers.

With the introduction of these routes, Vueling will have an increased presence in the UK region, with flights being operated from 9 cities including London Stanstead, London Gatwick, Belfast, Birmingham, Cardiff, Glasgow, Edinburgh, Manchester and Newcastle upon Tyne.

The carrier has kept its focus on the capital city of London, thus increasing frequencies and additional routes from the city. Currently, Vueling has an extensive route network from London Gatwick connecting mainland Europe with destinations like Paris, Rome, Genoa, Florence beyond Spanish cities.

Vueiling has stated that the launch of these new routes forms part of Vueling’s ‘Advanced Network design Transformative Plan’, as the company is putting particular emphasis on spreading the seasonality of sales with the expansion of the network to attractive destinations during the winter months.

Being an IAG subsidiary, Vueling offers an extended network beyond its routes via its partnering IAG and One World carriers which can offer extended flight options for passengers connecting beyond United Kingdom, thus extending its horizons beyond Europe.

Vueling being one of the largest carriers keeping Spain connected the leading regional domestic markets within the European Union, and has a strong network of over 330 short and medium haul destinations across Europe, North Africa and the near-East.

With the latest new generation fleet of Airbus A319, A320 and A320neo aircraft, Vueling is scaling markets with its innovative sustainability within the airline community, with emphasis on ‘Flightpath Net Zero’ – an objective of reaching net-zero CO2 emission by year 2050.

The carrier has also been crowned the ‘Best Low-Cost Airline in Europe’ in World Airline Awards for its service, network and sustainability initiative that has put regional airline competition to new levels within the LCC’s