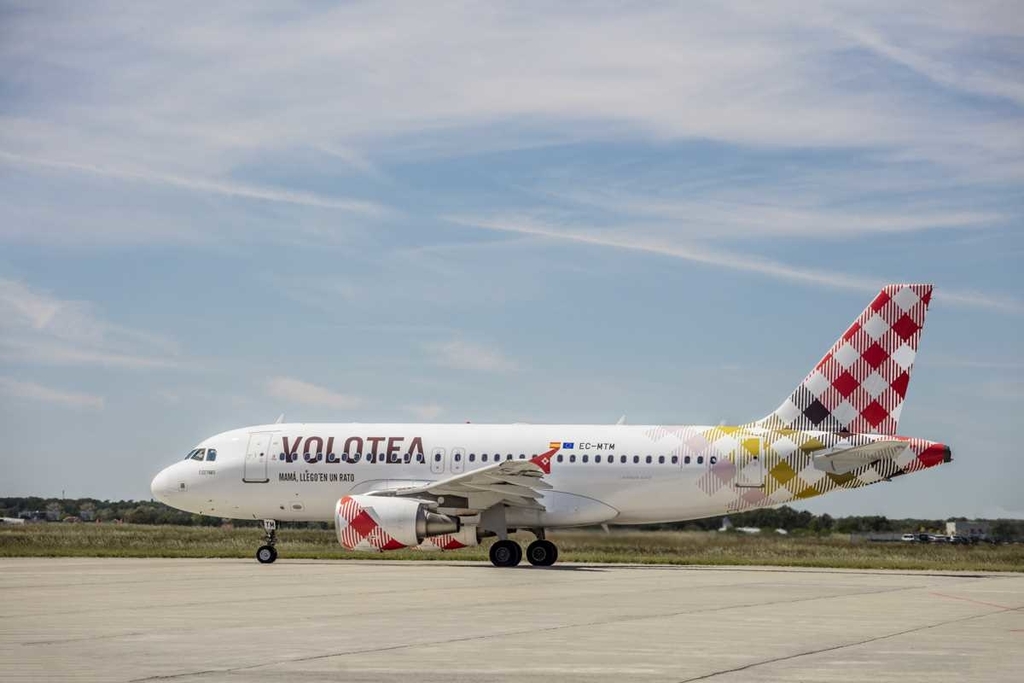 Joining the band wagon, appropriately named Voloterra, Volotea’s new programme will help Volotea in achieving net zero carbon emissions throughout its operations by following a plethora of tasks and guidelines.

As part of Voloterra, the company has outlined their aims in achieving this goal. The first of which is their promise – they want to connect small and medium sized cities throughout Europe that have previously been underserved or unconnected, to improve air travel across their customer base as well as bringing in new customers.

Their second aim is their vision – Volotea is going to work with its teams, clients and business partners in order to reduce their carbon emissions output.

Their third aim is the future – Volotea wants to eliminate 100% of its CO2 emissions, and to help with this they will also rely on some of the industry’s solutions, such as SAF (Sustainable Aviation Fuels) and technology improvements, and they also want to replace their fleet with more efficient aircraft when possible.

As part of their strategy to achieve their emissions goal, Volotea is also reaching out to its passengers, where per ticket, the customer can opt-in with contributing €2 per passenger and Volotea will give back the same amount in Volotea credit on their next flight with them.

Volotea has also outlined their commitment to sustainability, starting this year, they have begun introducing SAF into their aircraft, including collaborating with manufacturers so that SAF can be further developed within the aviation industry.

As well as being made much more accessible for operators, meaning that the global goal of achieving zero net carbon emissions by 2050 will certainly look more in reach.

However, much more still needs to be done for that to be a reality and many more operators need to begin investing into the same environmental improvements.

On top of the SAF investment, the carrier is also aiding for the long-term development of the first commercial electric aircraft, which will certainly fit the bill for their fleet renewal as mentioned above.

As well as developing emission-free technologies to offset their CO2 emissions by 25% in 2025.

Since Volotea started operations back in 2011, they have reduced their carbon emissions per kilometre flown by 41%. This has been primarily helped by replacing their then Boeing 717 fleet of 19 aircraft to have now 20 Airbus A319’s and 21 Airbus A320’s which are much more fuel efficient than their much older Boeing 717’s.

The carrier now connects over 100 cities across Europe all with direct non-stop services which ultimately helps to save on fuel consumption because of the much shorter flight times between destinations.

Not only this, but Volotea does not operate low capacity flights, meaning on average the carrier achieves a 90-95% load factor per every flight.

Overall their new sustainability strategy, Voloterra, will certainly be a challenge for them but with the plans above being put into place, the zero emissions goal is certainly achievable for the carrier.