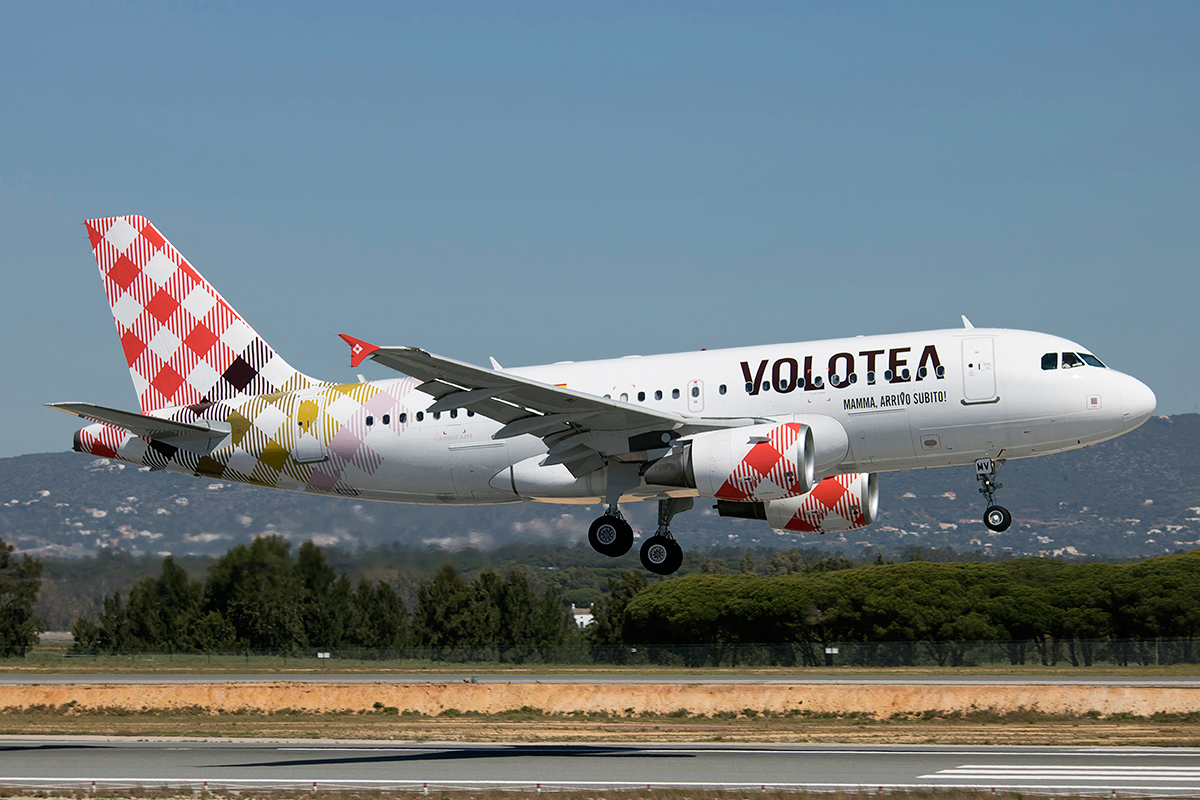 LONDON – Volotea has announced yesterday that it will launch three new routes from Greece to France.

Starting in the Spring, the new routes will add around 24,000 seats to Volotea’s capacity.

Athens will be connected to Nantes and Bordeaux with two weekly frequencies.

Also, Zakynthos will have direct flights to Nantes with one weekly frequency.

By the time these routes launch, Volotea will serve 13 destinations from Athens.

“We are very happy to be able to announce the launch of these routes, showing our commitment to the Greek market and our desire to keep on growing and developing new connections”.

Thanks to the new routes, not only we will offer our Greek clients a wider range of destinations, but we will also allow more and more tourists to visit Greece also from France, increasing, therefore, job opportunities and economic development in the country”.

Greece has been a huge success for Volotea over the last six years.

Since its debut in 2015, the carrier had handled more than 3.5 million passengers to and from Greece.

It seems that such an expansion from Volotea appears the right thing to do.