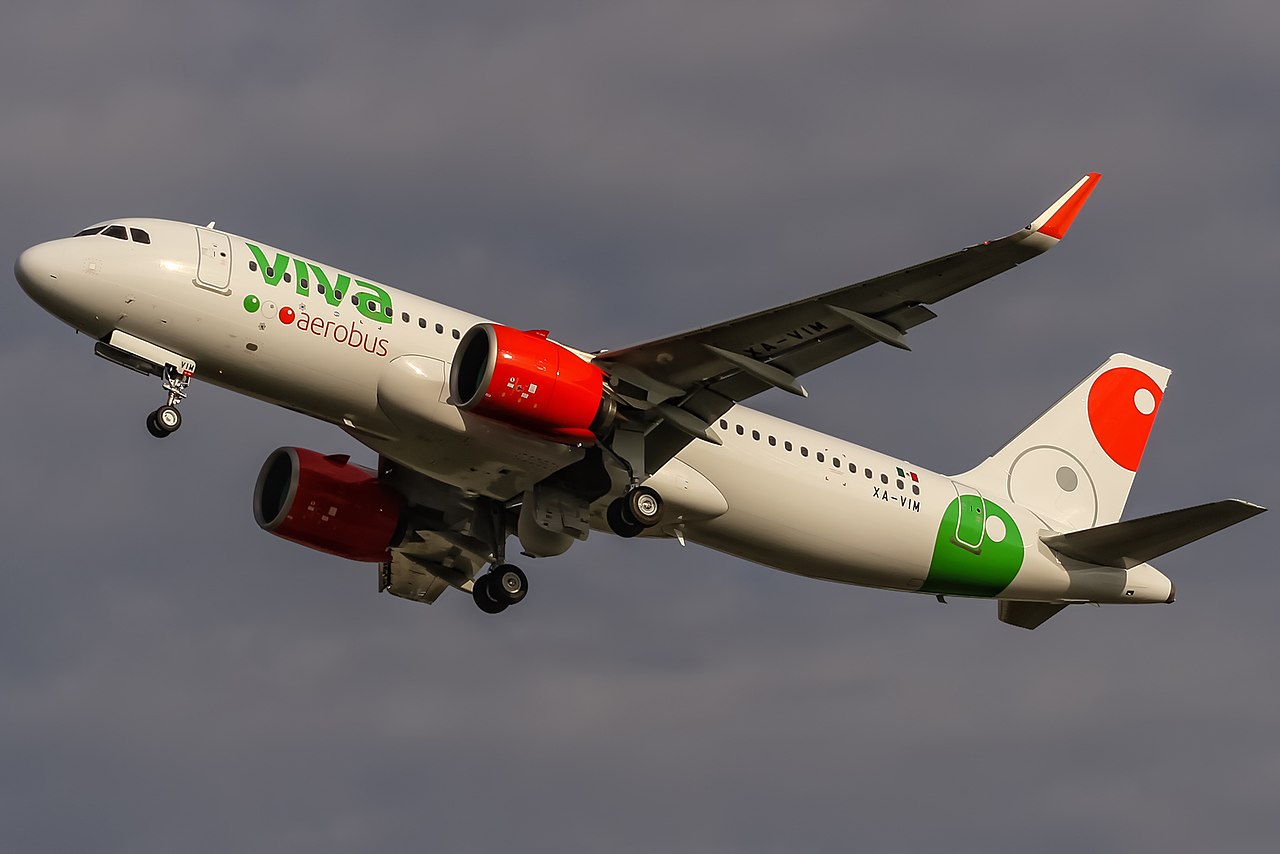 “We appreciate Viva’s commitment to Mexico City’s metropolitan area. Undoubtedly, Viva has become a strategic ally for passengers, giving them the opportunity to fly from the AIFA, an airport distinguished by its world-class infrastructure and service,” said General Isidoro Pastor, CEO of AIFA.

“We will keep working together and to provide all the facilities to travel to national and international destinations from this central-southern region of the country,” he added.

Viva operates three flights a week from AIFA to Puerto Escondido (Tuesday, Thursday, and Sunday); two flights a week to Acapulco (Friday and Monday); and twice a week to Oaxaca (Wednesday and Saturday.) All flights from AIFA start at $16 pesos plus Airport Use Fee (TUA).

Viva Aerobus also flies regularly from AIFA to Monterrey, Guadalajara, and Cancun. In December, the airline will also open its first international nonstop service from AIFA to Havana, Cuba.

Juan Carlos Zuazua, CEO of Viva Aerobus, said: “It is a pleasure to keep growing air connectivity at low fares and from a new point in Mexico City’s metropolitan area for all passengers’ convenience.”

“We already offer six nonstop services to/from AIFA, operating 240 flights a month; this represents over half a million seats per year.”

Viva now operates six non-stop routes to and from the Felipe Angeles International Airport. The three new routes service inaugurated this week are as follows:

Viva Aerobus is Mexico’s ultra-low-cost airline. It started operations in 2006 and today it operates the youngest Latin American fleet with 62 Airbus: 40 Airbus A320 and 22 Airbus A321.

With a clear vision to give all people the opportunity to fly, Viva Aerobus has democratized the airline industry with the lowest fares in Mexico and the lowest cost structure in America, making their flights the best value offer.

The carrier has progressively expanded route connectivity in Mexico, and the latest offerings from Felipe Ángeles international Airport will embrace some 240 flights per month, and make more than half a million seats available to travellers annually.