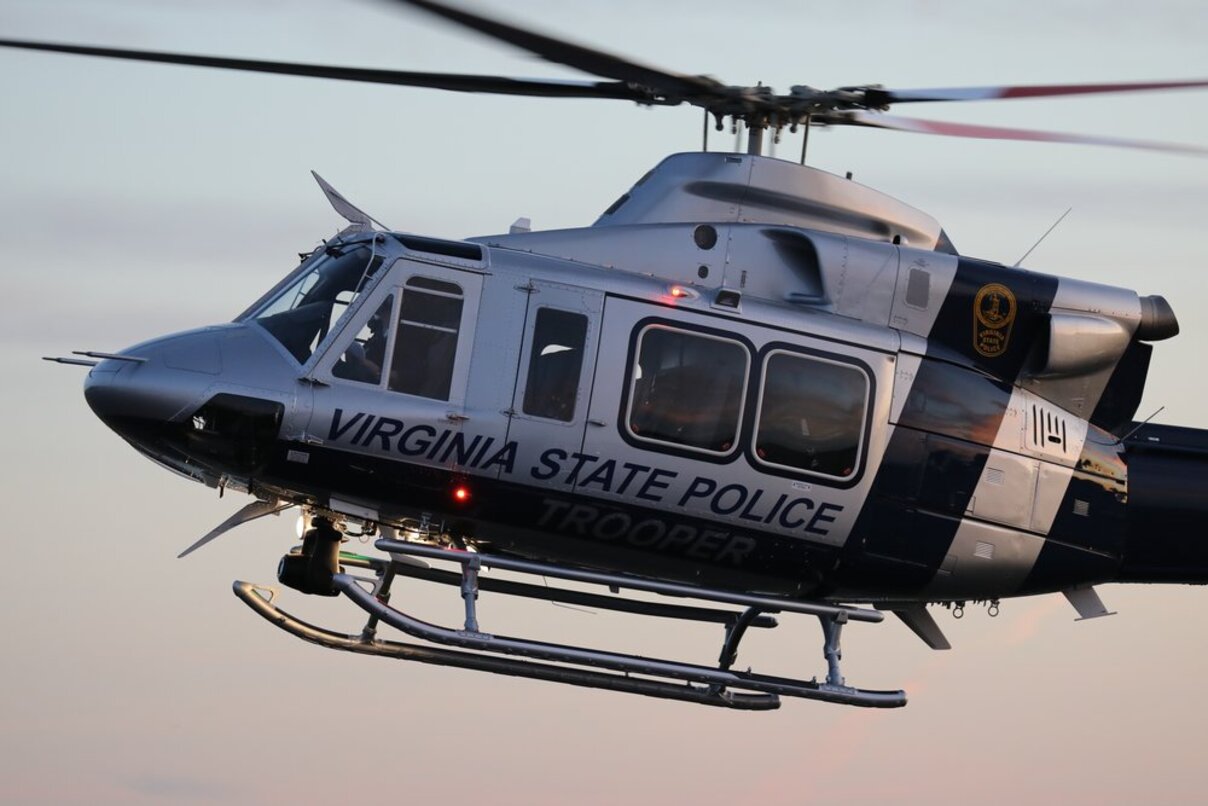 LONDON – The Virginia State Police are set to augment their emergency service fleet with the addition of a Bell 412 Epi helicopter.

Operating across the state of Virginia’s coastal plains, populous major cities, and the Blue Ridge Mountains, the Virginia State Police provides law enforcement and emergency services to more than 8.5 million people throughout the state.

Since the mid-1980s, the Virginia State Police Aviation Division operates out of one law enforcement base in Lynchburg, VA and two MedFlight base locations in Richmond, VA and Abingdon, VA.

“Having the adequate aircraft to provide such an essential emergency service is critical to state police’s ability to fulfill our rescue and medical response missions as safely and efficiently as possible.”

With modern flight technology, pilots can use high-resolution maps and terrain data on four displays to easily navigate in challenging environments.

This multi-mission ready aircraft has the capacity to seat up to 14 passengers, which permits uplift of all necessary crew and medical equipment needed for emergency missions.

Due to the spacious interior of the Bell 412, the design of the aircraft allows one side of the interior to be  dedicated to rescue personnel and operations, and the other side to accommodate a full-length stretcher so as to enhance patient transport and treatment, according to Rivard.

The Virginia State Police Department expects to begin operations with its Bell 412EPi this fall.

In preparation for its arrival, pilots have already completed specialized Bell 412 flight training at the Bell Training Academy (BTA) in Fort Worth, TX.