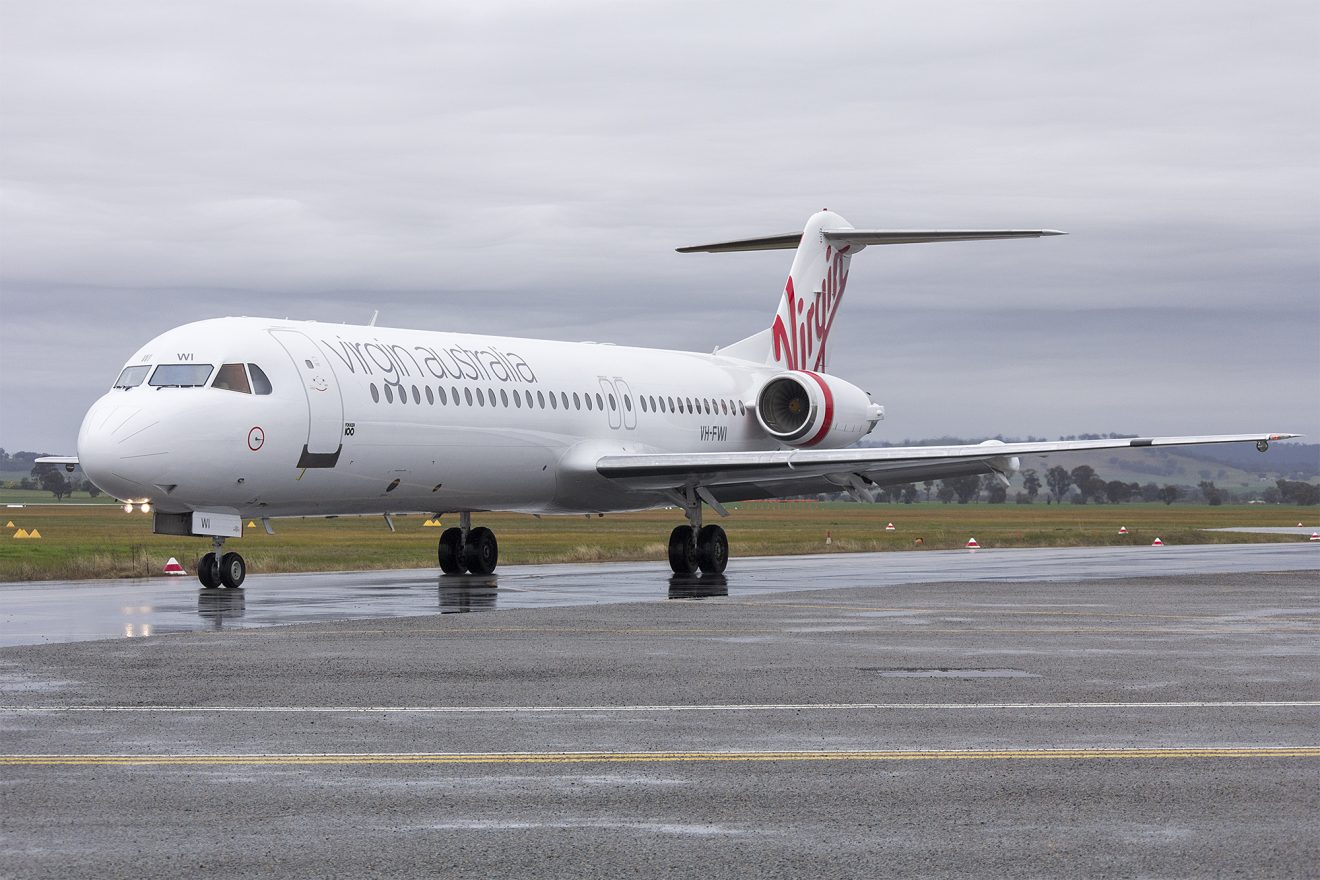 LONDON – Virgin Australia has confirmed that they are going to add four new planes, the Boeing 737 MAX 8, as part of their fleet renewal program. As part of that program, the airline wants to retire its entire Fokker fleet.

Currently, the airline owns and operates 10 Fokker 100s, however, as part of its sustainability program since its relaunch, the airline wants to replace its aging Fokker fleet with a more modern Boeing 737-700, starting in the first quarter of 2023.

“We are on track to return to 100% of pre-COVID domestic capacity by June this year and expect to well exceed those levels by year’s end, and our resources sector and contract flying in WA are in high demand.”

“This investment in our fleet reflects the increased demand we are experiencing in all parts of Virgin Australia.”

If the current MAX program continues to operate according to expectations, Virgin may acquire an additional 25 Boeing 737 MAX 10 planes, which have the ability to carry more passengers while carrying the same amount of fuel required as the Boeing 737 NG, thus lowering the average fuel per passenger consumption of the plane.

“We have a younger average fleet age than other airlines operating in the Australian market and we are in a good position to phase out our older F100 aircraft for more fuel-efficient options.”

“Equipping our WA operation with more modern and efficient 737 aircraft positions us to grow and to better compete in the resources sector and contract flying market across Australia.  It also enables Virgin Australia to improve fleet utilization across the Group”.

Existing F100 flight and cabin crew, VARA engineering and support staff, and corporate and operations functions will be progressively trained to operate and maintain a 737 NG fleet, both as F100 aircraft are retired and as the airline continues to grow its WA resources sector and contract flying business.”

Additionally, the airline will continue to operate the A320 alongside the Boeing fleet as part of its recourse sector and contract flying operations.

While it is definitely sad to see the iconic Dutch Fokker 100s getting older and older to the point that they are economically and environmentally unsustainable to fly with, it should be noted that the Australians have given these planes a good life, one life that should not be taken for granted.

Virgin mostly operates national flights, making the upgrade definitely a worthwhile one, as the demand for air travel is rising again now that it is possible to fly again.

In many countries, airlines and airports are struggling to keep up with the rising demand, but with this upgrade, the airline will be more prepared to meet the currently rising demand.