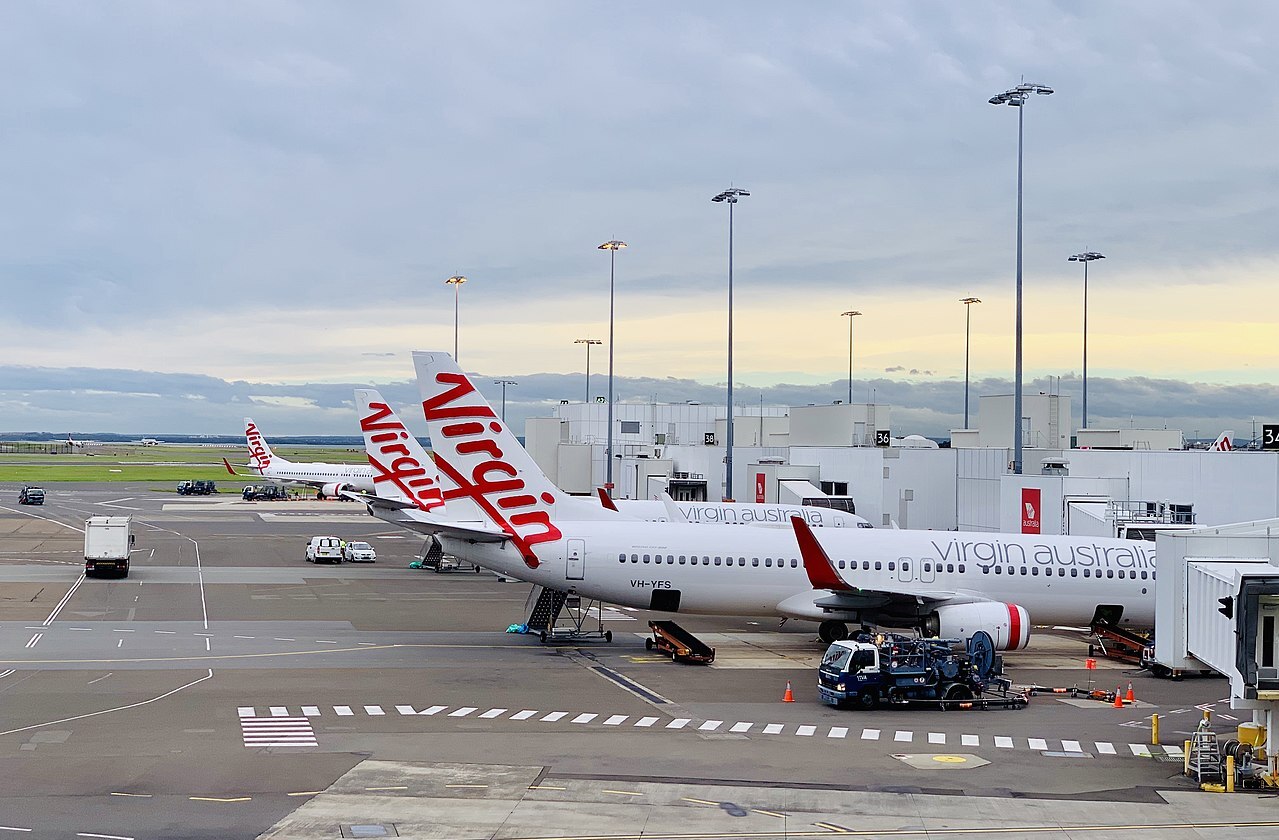 LONDON – On August 24, the Australian carrier Virgin Australia announced that they will be adding additional Boeing 737 MAX 8 aircraft to their order books, as well as securing a new full-flight simulator.

As part of the carrier’s continued recovery in the wake of the Covid19 pandemic, Virgin Australia continues to see demand soar across its network, and has decided to add a further four Boeing 737 MAX 8 aircraft to its order book. This is in addition to four MAX 8’s that were announced back in April 2022, as well as 25 of the larger Boeing 737 MAX 10 aircraft.

Virgin Australia is expecting the first of its MAX 8 aircraft on order to begin arriving from early 2023, with these particular four joining their fleet in the second half of that year.

Not only this, but this extra four MAX 8 aircraft further strengthens the carrier’s position on its journey towards net zero carbon emissions – a goal that many of the world’s airlines are striving towards as we head towards 2050. As these aircraft reduce emissions by 15% each flight they do.

As these additional aircraft are part of Virgin Australia’s growth strategy, it will shoot their fleet up to 92 aircraft, consisting of Boeing 737-700’s, Boeing 737-800’s and Boeing 737 MAX 8’s (not including the order for 25 MAX 10’s). This is an increase of nearly 60% in fleet size since the carrier re-learned back in November 2020 after declaring bankruptcy during the Covid pandemic.

The new simulator will be available as soon as April 2023 and help provide a 25% increase in domestic training capacity for the carrier for its more than 200 pilots that are based in Western Australia whom are currently undergoing retraining on the type as Virgin Australia continues to grow its Boeing 737 fleet.

As well as these two announcements, Virgin Australia has also highlighted that it has achieved yet another major milestone with the celebration of growing its workforce to over 7,000 employees, a near 2,000 team member growth since its relaunch in November 2020.

Commenting on the great news for the carrier, Virgin Australia Group’s Chief Executive Officer (CEO), Jayne Hrdlicka, has said, “Today’s announcements demonstrate the airline’s commitment to the Australian aviation market and to sustainably grow its fleet for long-term success.”

“The key to Virgin Australia’s success is remaining Australia’s most loved airlines is undoubtedly its people and increasing domestic 737 training capacity by 25 per cent is a major win for the airline.”

“Not only will we have increased pilot training capacity shortly, I am delighted that this week we have reached another major milestone with our team growing to over 7,000 team members, which is a real indication of the growth delivered in a very short time by Virgin Australia.”

“Today is not only about investing in our operations, but our people too. We are passionate about creating the best employee experience in Australian aviation and attracting around 2,000 people to our airline in just under two years is testament to the priority we place on our team members.”

“The future of Virgin Australia is bright, and today’s announcements highlight our commitment to maintain strong competition for Australians who want to travel and experience great value. It also underscores our confidence in our underlying performance and commitment to Net Zero carbon emissions by 2050.”

“Despite the challenges faced by our industry, demand for travel remains strong and we’re responding with a focus on the long-term by increasing the efficiency and sustainability of our fleet with four additional Boeing MAX 8s joining our fleet from 2023.”

“I’m also thrilled today to announce a long-term partnership with world-class aviation training provider CAE, who will deploy a 737NG full-flight simulator for Virgin Australia at their training centre in Jandakot, near Perth.”

“Demand for 737NG simulator training is at extraordinary levels globally and securing this capacity at home is an enormous benefit to both Virgin Australia, and our pilots undergoing training.”

“Today is a great day for our pilots and for Perth. The continued focus on investment in people, aircraft and infrastructure is important to our business and the added activity in Perth will be great for many of our existing partners in Western Australia.”

“This means our Western Australian pilots will have the opportunity to be trained at their home base, saving them travel time to and from the East Coast or further, while providing significant cost savings to the business and driving efficiency in our training program.”

“This is the first time we will have a simulator outside of Queensland or Victoria, and while Virgin Australia’s home will always be in the Sunshine State, it demonstrates the growth and importance of our business in Western Australia and of the state to Virgin Australia.”

It is evident to see that Virgin Australia is certainly seeing a hike-up in the demand for travel across their network, which is signified by this additional MAX order.

Not only this but the ability to train pilots on their Boeing 737NG types on the west coast will certainly help improvements to their in-house pilot training program as well as the significant financial benefits that they will see with the reduction in costs from having to send their pilots across to the east coast and beyond for type training.