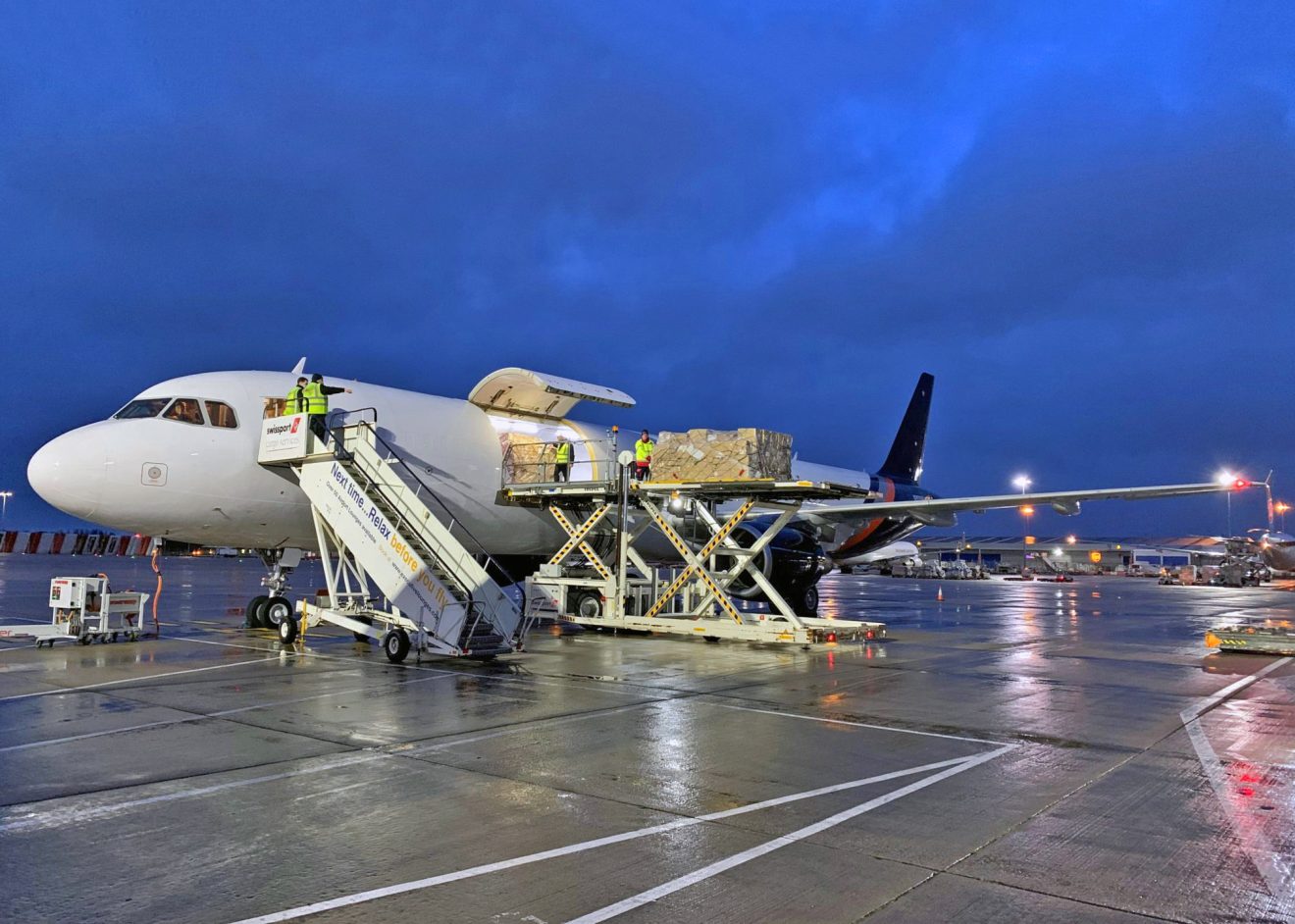 LONDON – Virgin Atlantic has announced that it will be operating dedicated freighter aircraft.

The airline has signed a deal with Titan Airways, a UK charter specialist, to lease a single Airbus A321 Passenger to Freighter (P2F).

The wet-leased A321 will be operating flights between London and Brussels this summer season.

For the first time in Virgin Atlantic’s history, the airline is looking into the dedicated freighter market.

A321F will arrive with Virgin by the end of this month and continue operating until the end of October.

But, explained Phil Wardlaw to theloadstar.com, Virgin Atlantic Cargo’s new MD, this is not a permanent move into freighters by the leisure-focused passenger carrier.

Brussels (BRU) is the sole remaining cargo-only destination offered by Virgin Atlantic, which in essence turned itself fully over to freight during the pandemic.

The carrier picks up pharmaceuticals, perishables, and e-commerce in BRU, some of which are destined for the UK, but most of which then go across the Atlantic.

“A mixture of challenges on EU-UK routes, including the long-running P&O Ferries debacle, had made the route robust”, said Wardlaw.

The impact of not overflying Russia has led to longer transit times on Virgin’s flights to the subcontinent, which has, in turn, impacted aircraft and crew availability.

“We don’t have enough crew for all our available slots, so the A321 allows us to use our slot portfolio”, Wardlaw explained.

This summer, the EU is allowing a weakened ‘use it or lose it’ slot rule for cargo – 70:30 instead of 80:20 (by which airlines must use their slots at least 70% of the time). But it is unlikely to be extended to the winter.

Virgin is currently operating a daily service to BRU, and the airline is looking to use its A321F on other routes as well.

“I don’t think we’ll do freighters long-term, perhaps we’ll look at partnerships. But we are predominantly a passenger airline”, summarized Wardlaw.

Titan Airways has taken delivery of the first Airbus A321F on dry lease from BBAM, becoming the world’s second operator of the type in 2021.

One of them flying in Europe in Titan Airways Malta AOC (9H-ZTB) while the second (G-NIKO) operates out of Miami in the USA for American cargo operator Amerijet International Airlines.

The conversion project was developed by ST Engineering, with Elbe Flugzeugwerke (a joint venture between ST Aerospace and Airbus) taking over program management and marketing.

Airbus wants to convert more than 600 aircraft of the A320 family in the coming two decades. The conversion allows standard cargo pallets to be used on the main deck.