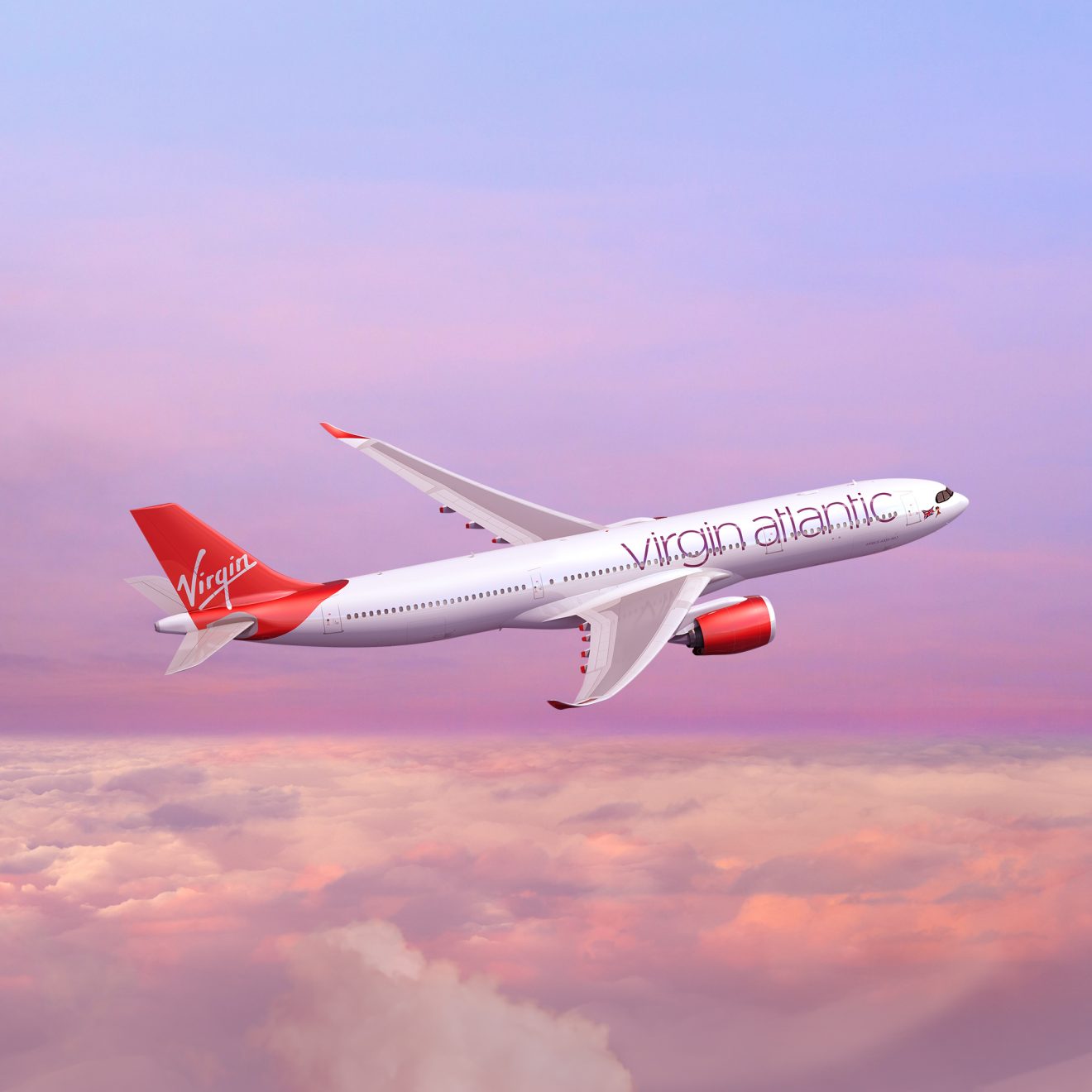 LONDON – U.K carrier Virgin Atlantic has announced today that it will be launching a codeshare agreement with Middle East Airlines- Air Liban (MEA) as the carrier looks to continue with its planned expansion into the Middle-eastern market. The new codeshare agreement will give passengers seamless connections between the U.S and Beirut via London Heathrow to destinations such as Boston, New York JFK and Los Angles, offering better connection options for Leisure and business travellers.

Juha Jarvinen, Chief Commercial Officer at Virgin Atlantic, commented said: “We’re delighted to launch this new codeshare partnership with MEA Middle East Airlines -Air Liban, As we recover from the pandemic, partnerships are more important than ever, and we look forward to building on the incredibly successful interline relationship we have had in place for a number of years.

“With a large diaspora population of Lebanese living in the US, this new partnership aims to respond to the large, fast-growing demand to visit friends and relatives as people start to travel to visit their loved ones post Covid-19. We also expect to capture demand for business and leisure travel to the vibrant city of Beirut as travel restrictions begin to relax and global economies gradually recover from the impact of the pandemic.”

MEA which is a member of the SkyTeam world alliance operates flights to 32 international destinations in Europe, the Middle East and West Africa, and now with the introduction of the codeshare agreement the airline can continue to look to expand on its reach for its customers, with the SkyTeam Alliance offering a network of airlines that cover 1150 destination in 177 countries.

Walid Abillama, Head of Commercial Strategy and Alliances at Middle East Airlines, said: “Our interline relationship with Virgin Atlantic was the first to target the US travel market to Beirut, and so it is natural for us to partner with Virgin Atlantic and builds the first US codeshare agreement targeting Beirut. This new codeshare agreement will expand the commercial partnership between the two companies and their respective countries. At the same time, passengers of both airlines will be given more travel options especially from Boston, New York JFK and Los Angeles to Beirut and vice versa via London Heathrow Airport. We are hopeful that this partnership will reintegrate Beirut within the global economy as a post-Covid-19 travel destination and will maintain its promise of resilience.”