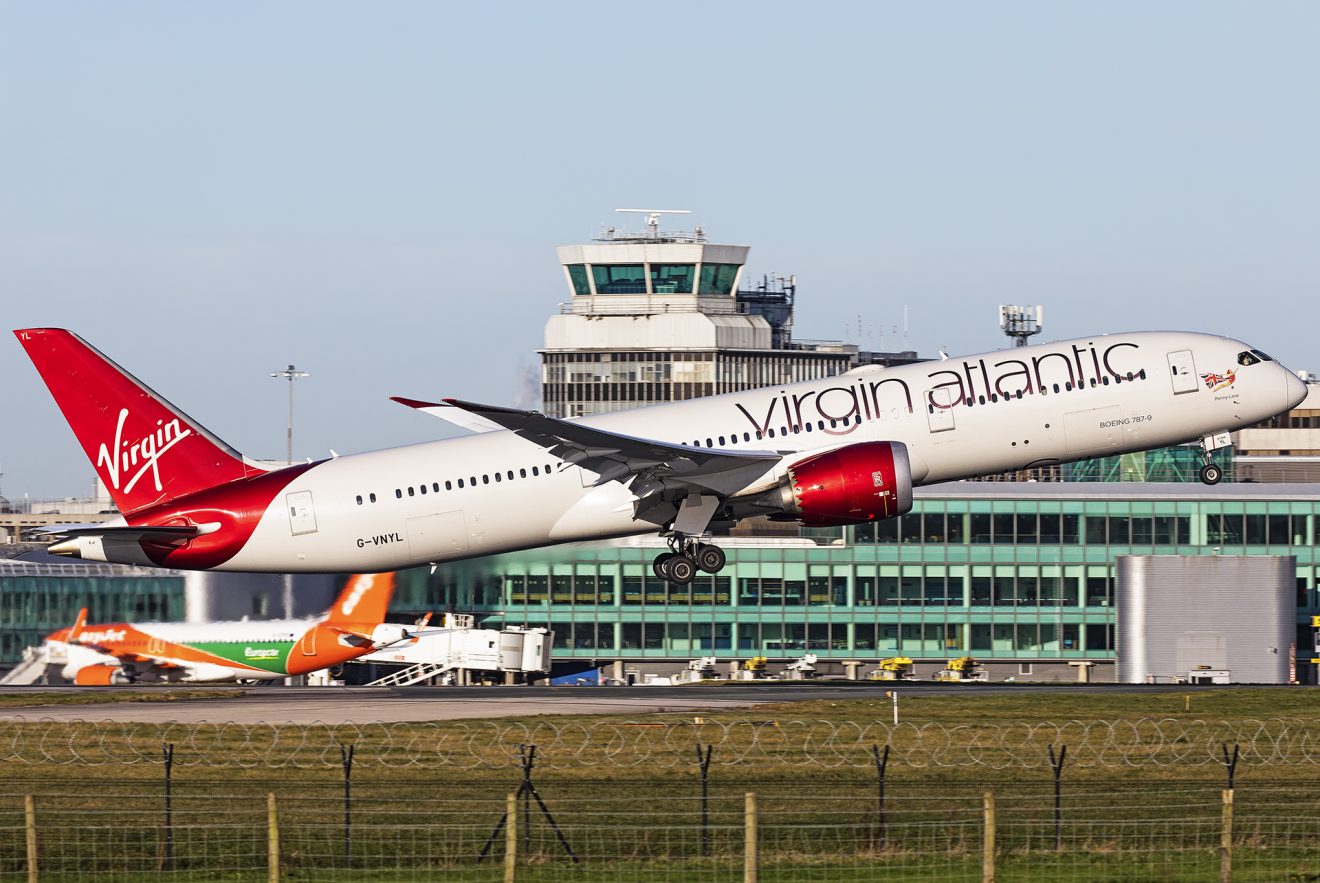 The new Edinburgh – Orlando service will be offered onboard Virgin Atlantic’s Airbus A330-300 aircraft with renowned Virgin hospitality with twice a week connectivity between Scotland and Theme Park capital Orlando.

The new connection between Highlands and US East Coast will offer Virgin Travellers marvelous cultural exchange, ecstatic experience, and tourism exchange after two years of hardship suffered by the industry.

The new Edinburgh – Orlando route will open new avenues to promote Scottish tourism in the United States, thus offering splendid experiences like dramatic Scottish countryside, world-famous distilleries of renowned Scotch Whisky, and rich historic heritage of the highlands that has fascinated authors, writers, and poets over many centuries.

Speaking on this occasion, Chief Commercial Officer of Virgin Atlantic, Juha Järvinen asserted, “Commencing flights from Edinburgh to Orlando marks an exciting new chapter for Virgin Atlantic and we couldn’t be happier to launch our second route from our new home in Scotland, following the launch of our direct service to Barbados last year.”

Mr. Järvinen further commented that “Orlando is the theme park capital of the world and the heartland of Virgin Atlantic’s leisure program.”

“I know our Scottish customers will love exploring the likes of Walt Disney World and Universal Studios alongside the array of incredible experiences this exciting destination has to offer.”

Since global aviation industry has suffered significantly over the past 2 years due to pandemics which has halted global travel thus bringing unprecedented changes to travel patterns.

But with the new regulations and easing travel restrictions around the globe are expected to boost the global aviation and tourism industry thus helping the businesses and the community with new hope.

With Virgin Atlantic’s new service connecting Scottish Highlands with the US East Coast’s major tourist attraction, is expected to bring a new boon for both nations as the cultural flow of Scottish and American travelers will be expected to bring in a new set of opportunities for both cities.

Furthermore, this could also allow the substantial flow of golfers from America to Scottish Golf destinations where significant activity can be encouraged, which was once part of Scotland’s tourism product in the pre-pandemic era.

EXCLUSIVE: An Inside Look At Lubeck’s Vision of Centralised Aviation Operations
Qatar Brings Back Four More A380 As The SuperJumbo Begins A Global Resurgence
Comment