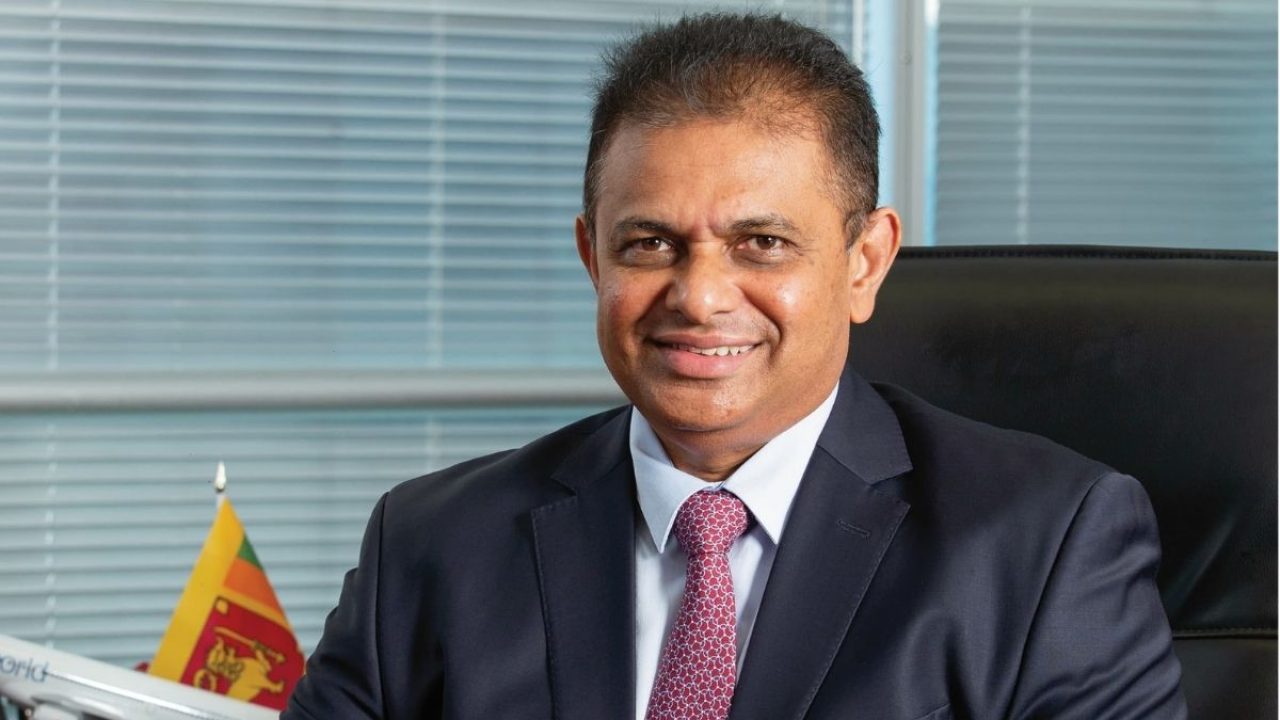 LONDON – Jet Airways 2.0, the Jalan-Kalrock consortium-backed Indian airline has announced that they have appointed Vipula Gunatilleka as new Chief Financial Officer, who formerly served as Chief Executive at SriLankan Airlines.

The new Jet Airways consortium is getting prepared to bring the oldest private carrier in India, which went defunct in early 2019 as heavy losses forced the carrier to declare bankruptcy.

Jet Airways 1.0 was one of the most expanded private airlines in India with a substantial market share in domestic and international travel just beyond Air India.

Post its bankruptcy and several attempts with its revival witnessing many expansions of interests by business houses around the globe, Jalan and Kalrock consortium was finally granted access to take over the defunct carrier and bring it back to life, with the date set for upcoming summer 2022 season.

With all focus diverted on its earliest commercial operation, Jet Airways has made the remarkable move with Mr. Vipula Gunatilleka’s appointment as CFO, thus bringing much-desired credibility to the board.

Speaking on this occasion, Ankit Jalan, Member of Monitoring Committee of Jet Airways and wing of Jalan-Kalrock Consortium expressed, “We are excited to welcome Vipula Gunatilleka to our young and energetic team.”

“Vipula is an aviation expert and is regarded as a turnaround specialist in the industry. He has been shortlisted after a rigorous process run by our Executive Team over the last several months.”

Mr. Vipula Gunatilleka, who brings an abundance of experience from his previous employer SriLankan Airlines was first approached by Jet Airways Jalan-Kalrock Consortium in 2018 to restructure an ailing carrier and thus remembered for his expertise.

Mr. Ankit Jalan further added that “I am certain Vipula will be an asset to the organization and will provide the necessary vision to revive the operations of Jet Airways as per the plans of the Consortium,” Mr. Jalan added.”

Mr. Vipula Gunatilleka, by profession a qualified Chartered Accountant has previously served with TAAG Angola Airlines between 2015 and 2018 under Emirates Management in the capacity of Chief Financial Officer and Board Member, before moving to SriLankan Airlines.

His work at TAAG Angola Airlines was regarded as pivotal and remarkable, where he turned around loss-making national carrier into one of the leading carriers in the African continent.

Mr. Vipula Gunatilleka is known around the industry for his knowledge in aircraft financing, strategic planning, cost-efficient business modeling, and adoption of hybrid models to maintain business efficiency as Jet Airways regards his work within the environment.

Expressing his view on the new appointments, Mr. Vipula Gunatilleka expressed, “I am very excited to join the company and I look forward to contributing my knowledge of the last 30 years in Jet Airways’ resurgence in its new avatar.”

“We will capitalize on the strong brand value which Jet Airways has in the market and use it to rebuild the lost ground.”