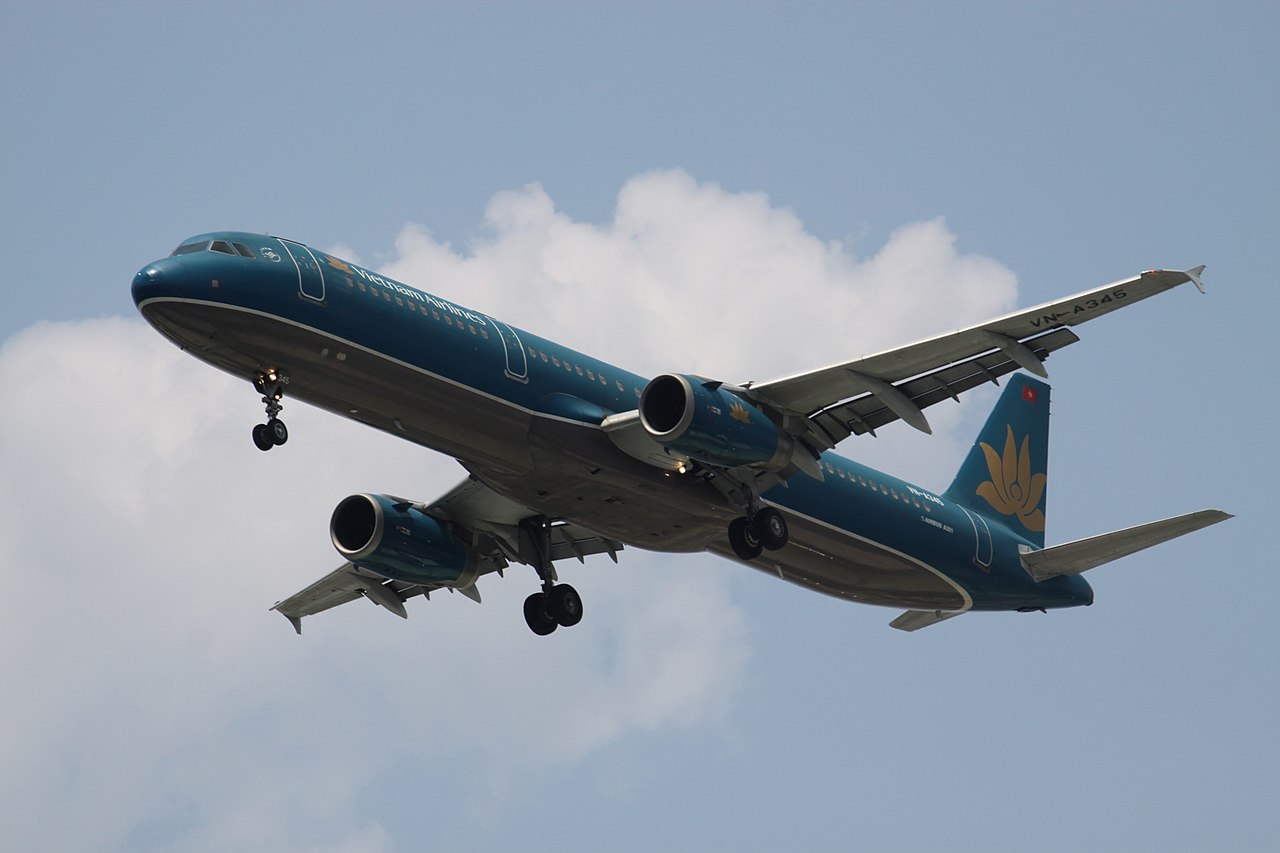 LONDON – An auditing firm has revealed that the Vietnamese flag carrier Vietnam Airlines, also a Skyteam member, may not be able to continue to run its operations, as the figures shows worrying levels of debt.

In the latest draft statement on Vietnam Airlines, Deloitte Airlines stated that the ability of the Skyteam to carry on its day-to-day operations will depend entirely on state aid. This financial support comes in the form of extending borrowings from commercial banks and financial institutions and is also payable to suppliers and lessors respectively.

On the 30th of June, the Vietnamese flag carrier reported negative equity of VND 4.9 trillion or ($209 million), of all its liabilities exceeding assets by VND36.435 trillion and its overdue payables at more than VND14.85 trillion.

This has raised many concerns from professionals,  and auditors in the past have raised these issues recorded on the airline’s financial report in the second quarter of last year.

Moreover, the airline saw its revenues standing at more than VND30 trillion in the first half of 2022. This is considered very impressive as this is more than double that of last year within the same quarter.

However, headwinds remain, just like any other airline. Due to the rising cost of commodities and fuel, the airline has temporarily paused its expansion plans and resumptions to certain routes. In fact, Vietnam Airlines launched its inaugural flight to Phuket, Thailand on the 1st of September under flight VN9625.

With the inaugural flight to Phuket being exceptional, the airline still carried a total of VND5.1 trillion of losses, compared to around VND2 trillion in the first half of 2021.

The airline, unfortunately, posted a total loss of VND28.9 trillion on the 30th of June, ending the second quarter. This means that the airline is sourcing different liquidation methods for its aircraft, aircraft spare parts, aircraft engines and other financial portfolios.

In an effort to increase its capital, Vietnam Airlines has sold one aircraft so far, transferred contracts on the right to buy and lease one aircraft engine and liquidated its Cambodia Air investment arm. Through these spin-off moves, the airline has earned VND860 billion.

Vietnam Airlines has also reconsidered its fleet plans and has negotiated the cancellation of orders for a total of four Boeing 787 and Airbus A320 aircraft. It is in talks for a possible further five cancellations of other new aircraft by the end of this year, and 2023, instead of 2020 and 2021, as had been previously agreed. The airline has decided to delay to delivery of new aircraft after all.