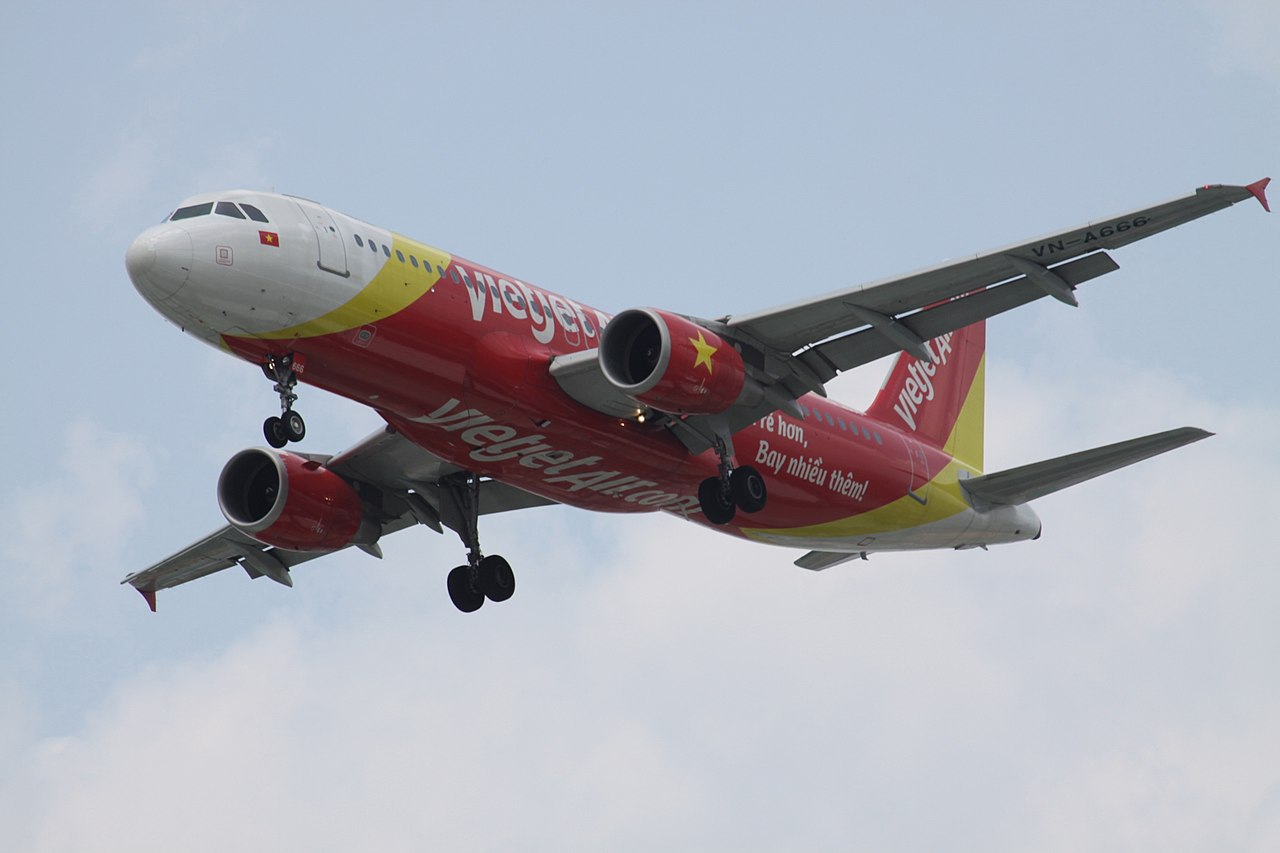 As the country exits from the pandemic, pent-up demand has been gaining momentum, from both domestic and international markets, and has positively reflected the airline’s business performance in this year’s quarterly performance.

The airline operates 53 domestic route pairings, and this the airline’s revenue only for the domestic market leapt by more than 30% compared to 2019 levels. The revenue in passenger transport increased by 15% reaching 11,355 billion Vietnamese Dongs (VND) or approximately $488.74 million. This means that the after-tax profit was $1.54 million.

The airline has consolidated revenue and after-tax profit in the second quarter at $498.97 million and $7.79 million respectively. Significantly the passenger revenue stood at $632.72 million and which is significantly higher than the pre-pandemic of 2019. Moreover, the parent company’s after-tax profit, was at $3.26, which is also higher than 2019 levels in the same quarterly.

After the country has eased its restrictions, VietJet has increased its flight frequencies for the past six months on several destinations within the country in a post-pandemic era, which will inevitably support local tourism and economy respectively.

For this quarter alone, VietJet flew 52,500 flights with 9 million passengers flying with the airline, with an increase of 54% and 92% year-on-year. Moreover, the number of flights has also increased 8% over the 2019 baseline.

In this quarter alone, VietJet has operated nearly 33,00 flights and flew 6 million passengers, which was much higher than in the pre-covid era. Apart from the passenger aspect, the cargo volume reached more than 11,000 tonnes.

After the relaxation of border rules, human and good flows have once again been revived, with the airline flying to new international routes. The airline is also responsible for the rapid growth of traffic between India and Vietnam, as it introduced 17 direct routes between the two countries.

VietJet is operating the ultra-modern A320 and A321 fleet. The airline also introduced the A330 to its fleet, the first wide-body of its kind. The airline also has over 100 Boeing 737 MAXs on order, which is slated for delivery end of this year.

The airline has introduced a newly redesigned website and mobile application, as well as other packages including the  “Fly first, Pay later”, which is appealing to the mass in Vietnam, and will help fuel demand for flying.

The “Fly First, Pay Later” programme, has been given an award as the Best New Fintech Product 2022 by the Global Economics Times, a British-based magazine. It does not only help the airline, for the greater good of the public, especially this plays an important role in a post-pandemic recovery.