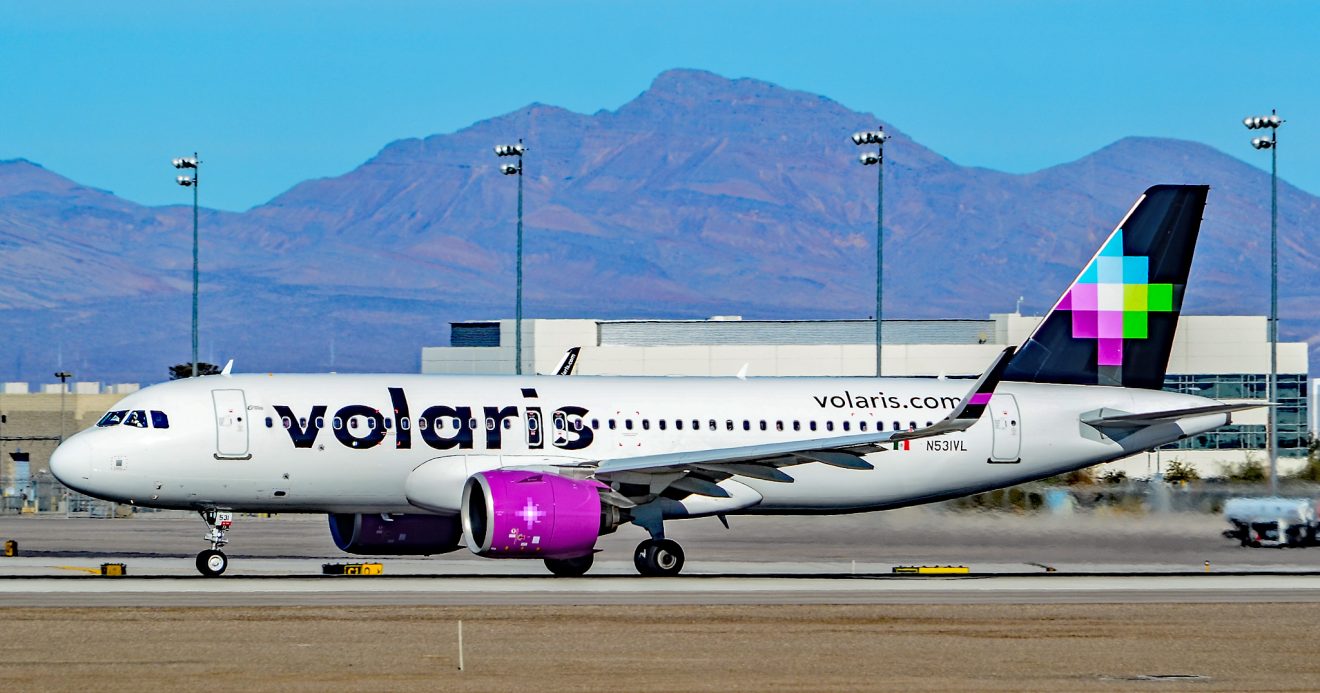 Air traffic control at the airport authorized VOI799 to land on Runway 05L, despite the fact that VOC4069 was occupying the runway.

Due to another crew reporting by radio about this potential accident, VOI799 commenced the go-around, ascending immediately, with video footage below showing how close both aircraft were from each other.

It is understood that the IFALPA pilots association has released a bulletin pointing out several incidents involving SENE, the body of air traffic controllers in Mexico.

The data above, provided by RadarBox.com shows the path that VOI799 took during the go-around phase of the landing.

VOI799 was a routine flight from Mazatlan to Mexico City. The aircraft landed safely after the go-around.