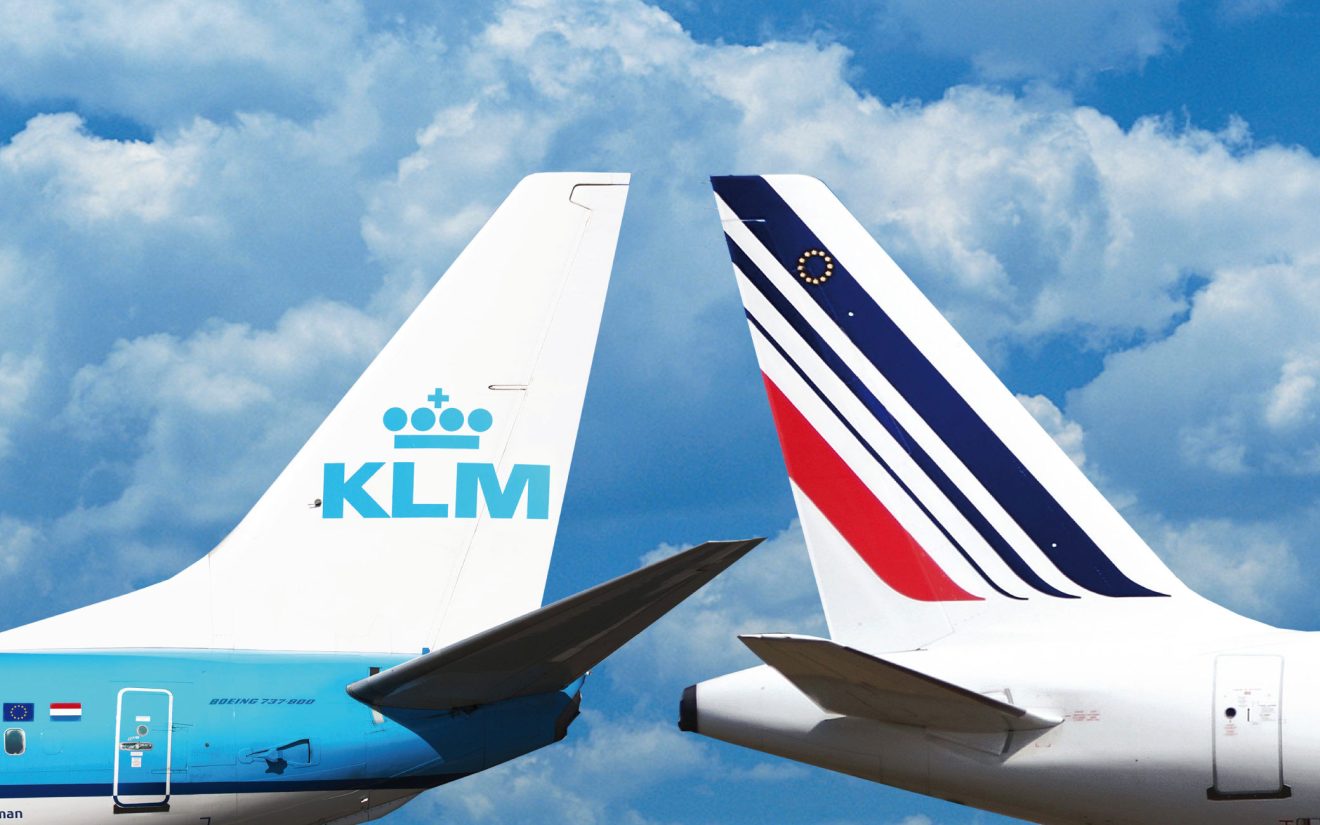 MILAN – From the late 1930s, the immaculate figure of the air hostess would grace the skies, walking down airport terminals with grace and composure.

Heads would turn, and minds would wonder where that glamourous figure was headed to.

In films such as ‘view from the top’ starring Gwyneth Paltrow and ‘catch me if you can’, where the iconic scammer figure ‘Frank Abigale’ manages to escape an FBI-infested terminal while hiding behind the luxurious Pan American stewardesses’ uniform.

Designed in 1969 by Evan Picone. Over the years, more and more high-end retailers would partner with airlines to design glamourous uniforms and represent the flag carriers worldwide, from Julian McDonald for British Airways, Giorgio Armani for Alitalia, and Cristian LaCroix for Air France. Airlines and fashion houses have always had a stitched and knitted relationship.

Fashion, aviation, and sustainability walk into a room…

At first glance, fashionistas and airline enthusiasts worldwide thought that Valentino would design a new uniform to replace the now-aging Cristian LaCroix one.

However, those passionate about fashion, aviation, and sustainability were left pleasantly surprised when the luxury Italian Fashion house Valentino, announced that they would embark on a sustainability journey with Air France-KLM to reduce Co2 emissions.

The Milan-based luxury house is joining the Sustainable Aviation Fuel program promoted and created by the airline group.

This initiative marks a step towards transforming Valentino’s business model and thus, evolving into a more responsible corporation.

By joining this innovative program, Maison Valentino will estimate its annual fuel consumption and co2 emissions that are created by the extensive travels of Team Valentino worldwide and pledge to donate the amount to the SAF (sustainable Aviation Fuel) corporate program.

The SAF corporate program donations are funneled to invest in the use of sustainable fuel coming from waste oils, recycled materials, and forest residues and leftovers.

Commenting on this sustainable milestone is the CEO of the Valentino, Jacopo Venturini, who said,” We are pleased to join forces with Air France and KLM in this critical initiative supporting the SAF program, whose green transition objectives we entirely share and support. As a brand, we are proud to share our collective voice to promote positive change,”.

He added, “We believe that support in the research and development of alternative solutions to reduce CO2 emissions is fundamental to continue sustaining sustainable fuel production. This partnership adds to our growing commitment to giving back to the territory and to collectively — a sense of responsibility developed with great attention in every step and action we take in a more conscious direction,”

It’s not the first time Maison Valentino has pledged to adopt sustainable practices and help the environment. In 2013 the luxury retailer joined Greenpeace Detox Solution to eliminate all harmful chemicals to the environment and signed a zero-deforestation commitment project.

More recently, in 2021, Valentino committed to going fur and Alpaca-free from the Spring 2022 collection and introducing a Vintage Collection that upcycles past collections, thus tapping into the circular fashion economy.

The group, moreover, has pledged to reduce Co2 emissions per passenger per kilometer by 50% compared to 2005.

The goal is to reach the zero-carbon emission milestone by 2050. The Air France-KLM group has also embarked on a fleet renewal program to achieve this.

Steven Vanovermeir, director for the airline’s group in the eastern Mediterranean, commented,” The production of renewable fuels for aviation is key to achieving the CO2 reduction objectives in our sector”.

Moreover, he commented that “high-end fashion brands like Maison Valentino make the road less steep and are taking a great step to involve other companies into the initiative, and thanks to the agreement, the group will be able to stimulate a rapid availability of SAF at more competitive prices.”