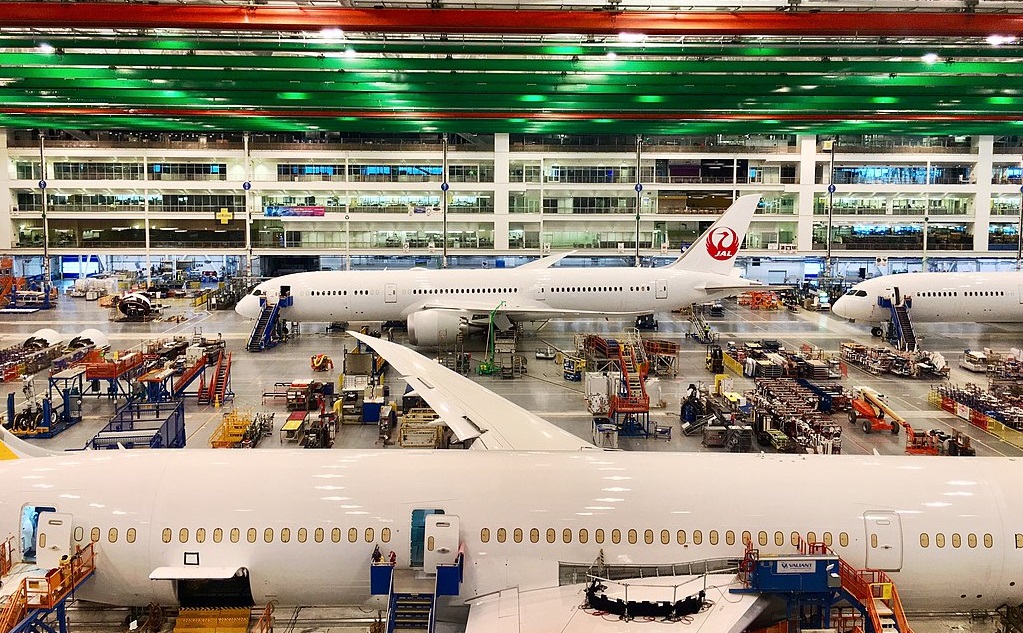 LONDON – This week the US Department of Transportation Office of the Inspector General (DOT OIG) announced their intention to audit the FAA’s oversight of the Boeing 737 and 787 aircraft production.

Statement by the House Committee

On June 29, Chair of the House Committee on Transportation and Infrastructure, Peter DeFazio (D-OR) and Chair of the Subcommittee on Aviation, Rick Larsen (D-WA) issued a joint statement, saying:

“Today’s announcement that the Department of Transportation’s Inspector General will conduct an audit of FAA’s oversight of the production deficiencies plaguing the Boeing 737 and 787 is welcome news for the safety of the flying public.”

“Further, the DOT OIG’s proposed examination into allegations of undue pressure in the production environment is vital.”

“We expect FAA and Boeing to fully cooperate with, and support, the DOT OIG’s audit. Our committee has repeatedly raised serious concerns with these persistent and unacceptable problems—particularly at the non-union facility in South Carolina.”

“This audit should be thorough and unsparing to help prevent a repeat of safety issues previously identified by FAA and to ensure the manufacture and production of safe aircraft.”

The February 2022 letter from the Chairs of the House Committee

The joint statement by the Chairs of the respective Committees follows on from a letter issued in February this year to the DOT OIG, which urged a thorough review of the FAA’s oversight into the production of Boeing 737 MAX aircraft.

The Chairs’ request came after Federal Aviation Administration failed to provide them with an adequate response to their November 2021 letter.

Congressman Greg Stanton (D-AZ) sought answers from the FAA on the apparent lack of Boeing accountability for the longstanding issues with the 737 MAX aircraft.

The key concern revolved around the fact that Boeing’s production of the 737 MAX aircraft type had continued, after the finding that Angle of Attack alert sensor was inoperable on over 80 per cent of the aircraft.

In the letter of February 2022, the Committee Chairs wrote to DOT Inspector General Eric J. Soskin:

“As described in our November 29, 2021, letter, when Boeing first discovered that the [angle of attack] AOA Disagree alert was inoperable on more than 80 percent of 737 MAX aircraft, Boeing continued to produce 737 MAX planes with the inoperable alert, in violation of its approved type design, and concealed the nonconformity from FAA, airline customers, and MAX pilots for more than a year.”

The first issue that Chairmen DeFazio and Larsen want the DOT OIG to look into is the angle of attack (AOA) disagree alert, and FAA’s failure to hold Boeing accountable for not disclosing the AOA issues until after a fatal crash.

The second issue addressed in the letter was Boeing’s efforts to downplay the role of the MCAS system on the aircraft. The MCAS, or Maneuvering Characteristics Augmentation System, played an intrinsic role in the two fatal 737 MAX accidents. According to Boeing’s website:

“The Maneuvering Characteristics Augmentation System (MCAS) flight control law was designed and certified for the 737 MAX to enhance the pitch stability of the airplane – so that it feels and flies like other 737s.”

“MCAS is designed to activate in manual flight, with the airplane’s flaps up, at an elevated Angle of Attack (AOA).”

The proposed audit of the FAA’s oversight in the matter will focus on Boeing’s 737 and 787 aircraft assembly plants based in Renton, Washington and Charleston, South Carolina.