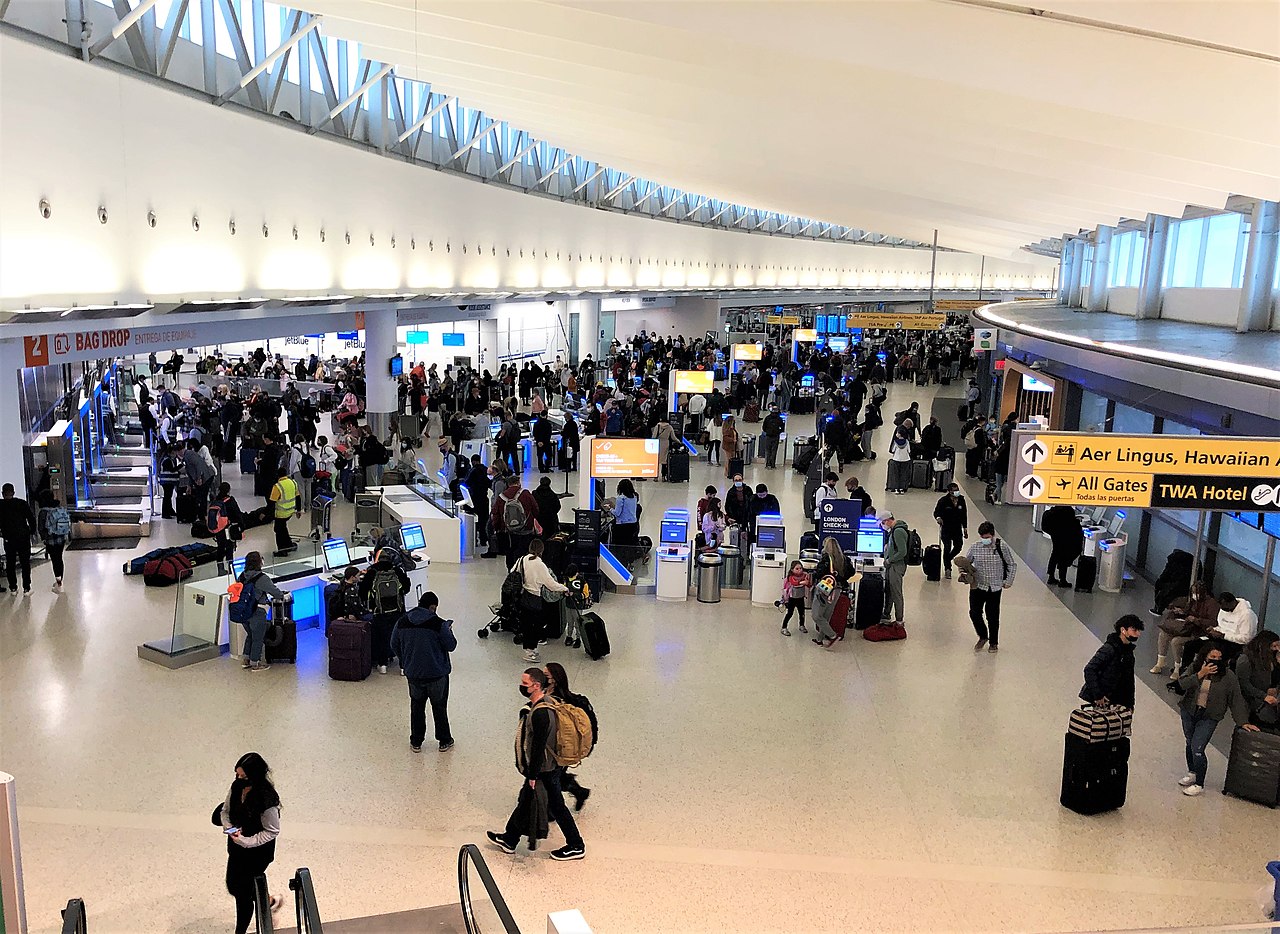 LONDON – US Customs and Border Protection officials have revealed that the data from as many as 10,000 electronic devices searched and seized at US air and sea ports and border entry points may be finding its way onto a database accessible by thousands of officers without warrant.

Details of the database were disclosed this week when CBP officials met in a briefing with congressional staff. The information extracted by US border authorities could be accessed by 2,700 CBP personnel without warrant or the need to record the purpose of their search.

The sheer size of the potential data harvest, and the ease of access without checks and balances were two factors hitherto unknown about the database, known as the Automated Targeting System.

These recently revealed factors have raised concerns in Congress as to what exactly is being done with this information; given that much of the data is captured from individuals not suspected of a crime.

CBP officials have further revealed to congressional staff that the harvested data is maintained for up to 15 years.

In a letter to the CBP Commissioner Chris Magnus, Senator Ron Wyden urged the updating of CBP practice to ensure that device searches at border entry points are directed toward suspected criminals and security threats.

The revelations add new detail to what’s known about the expanding ways that federal investigators use technology that many Americans may not understand or consent to.

The inspection of electronic devices such as phones, laptops and tablets at border entry points has been a practice of concern for some time, and is already mired in controversy.

In defending the practice, the agency typically cites the claim that the measures are ‘low-impact’ and address important concerns of identifying security threats and establishing travellers’ intentions on entry.

This week’s revelations of the scope of this data harvest, and the fact that virtually thousands of personnel are able to access that information without effective oversight raises concerns of Forth Amendment rights infringement and potentially opens a legal can of worms.

Speaking in defence of the agency, Customs and Border Protection spokesman Lawrence Payne said in his Thursday statement that it conducts “border searches of electronic devices in accordance with statutory and regulatory authorities.”

He says that the subject searches are “exercised judiciously, responsibly, and consistent with the public trust.”

In contrast to law enforcement agencies who must secure a legal warrant to search electronic devices like phones or computers, the US Customs and Border Protection agency are exempt from this requirement.

Senator Wyden pointed out that travelers searched at border entry points aren’t informed of their rights before their devices are searched. A refusal to unlock their devices for inspection when challenged can mean that authorities can confiscate and keep the device(s) for five days.

CBP officials declined to answer questions raised about how many phone records of American citizens are currently in the database, how many searches have been carried out, and how long the stated practices have been going on for.