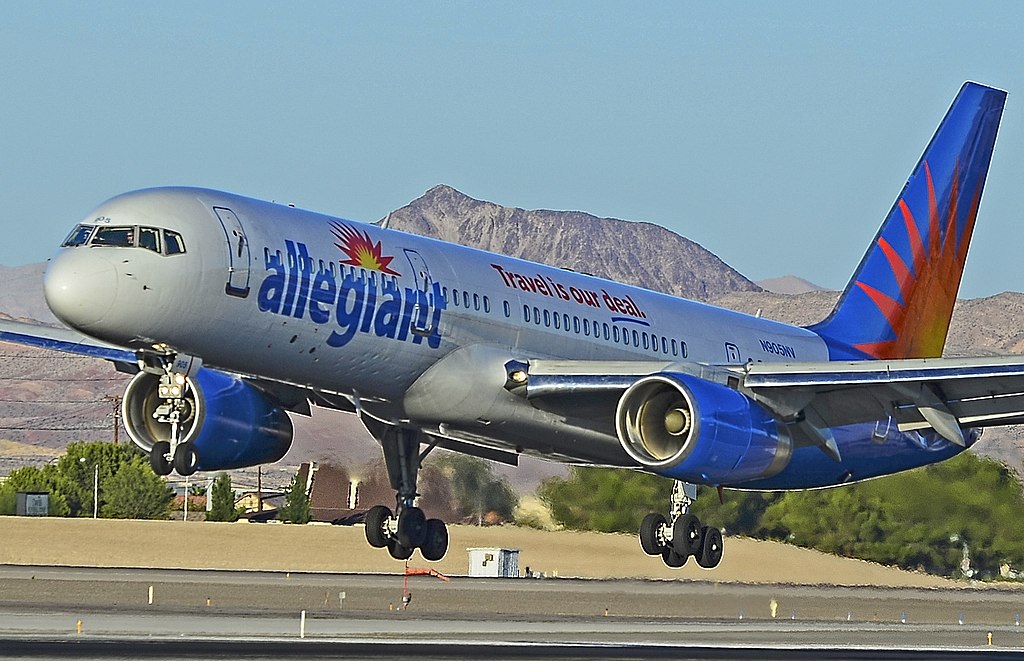 Starting off in very good standings, Allegiant had posted operating revenue of $629.8 million, which is a 33.3% increase when compared to the same period in 2021 at $472.4 million.

This quarter is the company’s highest ever quarterly financial standings. On top of their operating profit, the carriers operational expenses totaled $603.7 million, a staggering 81% increase in expenses compared to the same period last year at $333.6 million.

Allegiant’s GAAP operating income for this quarter stood at $26.1 million, an 81.2% increase compared to Q2 in 2021. The carrier’s GAAP income before income taxes stood at $5.8 million, and after taxes, its net income stood at $4.4 million.

In terms of their cash and liquidity position, Allegiant’s total cash and investments stood at $1.2 billion by the end of the quarter, with a total operating cash inflow of $227.8 million. The carrier’s total debt now stands at $2 billion, with net debt of $752.2 million after the carrier had made debt principal payments of $33.2 million.

As well as this, the carriers deferred heavy maintenance costs stood at $13 million, and their full-year 2022 cost is now expected to be approximately $60 million.

Commenting on their results, Chief Executive Officer of the Allegiant Travel Company, John Redmond, has said, “Demand surged in the second quarter resulting in the highest revenue-generating quarter in company history. Total operating revenue was up 28 percent as compared with 2019.”

“As we head into the third quarter, we continue to focus on operational integrity, ensuring safe and reliable travel for our customers. Our operations and planning teams have made significant progress combating the challenges present within the current operating environment.”

“Looking ahead to 2023, we remain focused on improving margins and our major strategic initiatives, including integration of the Boeing MAX fleet, and the opening of Sunseeker Resort Charlotte Harbor. These are major undertakings for the company, but I believe these ventures will create significant shareholder value in the coming years.”

It is evident that Allegiant is having a really good year so far; despite the operational challenges that many airlines are facing, achieving their highest ever quarterly financial figure to date is a great achievement.

The integration of their Boeing 737 MAX aircraft will be an interesting journey for the company as they have primarily been an Airbus-only operator for many years, but seeing brand-new modern and fuel-efficient aircraft join the Allegiant fleet will be a breath of fresh air for them, as well as helping them take leaps forward in achieving net zero carbon emissions.