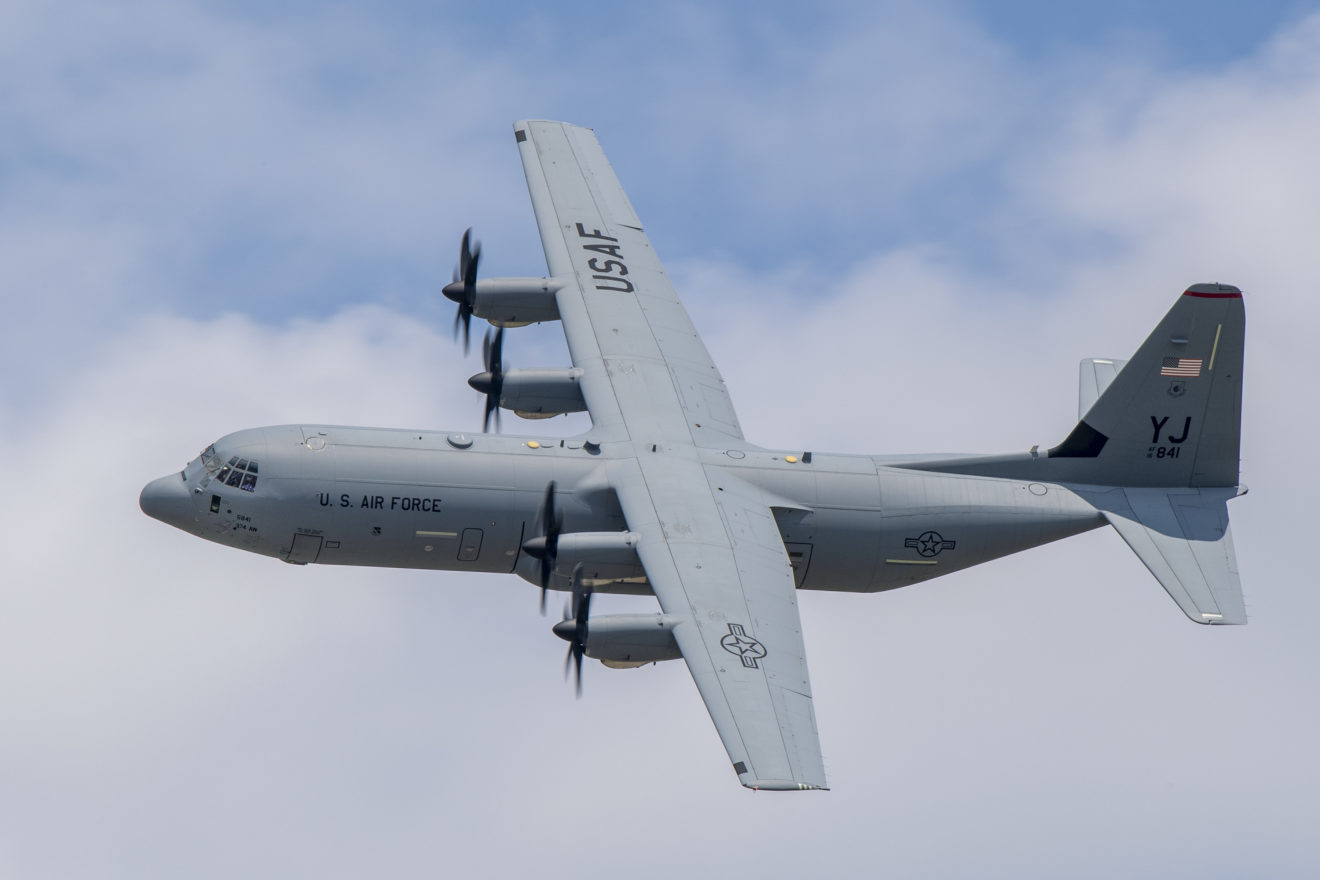 LONDON – This month the US Air Force (USAF) conducted Exercise Pacific Angel 2022-2 in Malaysia, together with co-partners of Indo-Pacific region Air Forces.

The purpose of the week of multilateral activities was to train for national cooperation and interoperability during humanitarian assistance and disaster relief operations. The training exercise brought together 370 participants from six countries.

Between August 15 and 19, personnel of the U.S Pacific Air Forces, the Royal Malaysian Air Force, and the Royal Australian Air Force participated in the joint training exercise. In addition, non-governmental organisations, as well as delegates from Mongolia, Indonesia and the Philippines acted as observers.

Pacific Angel 2022-2 is one of the most important Air Force drills in the region. The USAF-led exercise concluded on the 19th of August at Subang Air Base, Kuala Lumpur. Throughout the week as series of ground and air exercises bonded the Air Forces and related personnel of the six participating countries, and went toward enhancing ties between those nations.

Participants underwent extensive training flights on both United States and Royal Malaysian Air Force aircraft, which is very symbolic as member states can learn and cooperate with each other.

Lt. Col. Skye Nakayama, U.S. Air Force Pacific Angel 22 exercise director said: “This exercise was a home run for building relationships with our partners in the Pacific. The Royal Malaysian Air Force were wonderful hosts, and we look forward to future opportunities to learn together in settings like these.”

In fact, Pacific Angel 22 was the first ever bilateral air exercise that has taken place in Malaysia since Exercise Cope Taufan in 2018.

Maj. Gen. Dato’ Mahadzer bin Amin, RMAF Air Region 1 commander stated with optimism: “Friends and partners collaborating with each other, particularly when there is the impact of any disaster – that is what this exercise is all about. We have had incredible success working together for the past week, and we don’t want it to end here. This collaboration will continue.”

The multilateral exercise kicked off on 15 August, with a mass in-house briefing where members from the host nation (Malaysia) RMAF gave a presentation to participants about the events and timeline.

Photo: A U.S. Air Force pararescueman exits the back of a C-130J Super Hercules for a search and rescue scenario during Exercise Pacific Angel at Kuantan Air Base, Malaysia, Aug. 18, 2022. Photo Credit: USAF/Snr Airman Jessi Roth.

Within the timeline of the exercise, people with numerous backgrounds were involved, such as those from the law enforcement, maintenance, medical and military bands who pooled knowledge and experiences with their counterparts, hosted scattered through various events around Subang and Kuantan Air Bases.

On the 18th of August, the highlight of the exercises was a freefall event, search and rescue and simulated casualty evacuation, utilising a USAF C-130J Super Hercules. These events were made possible by the 374th Airlift Wing.