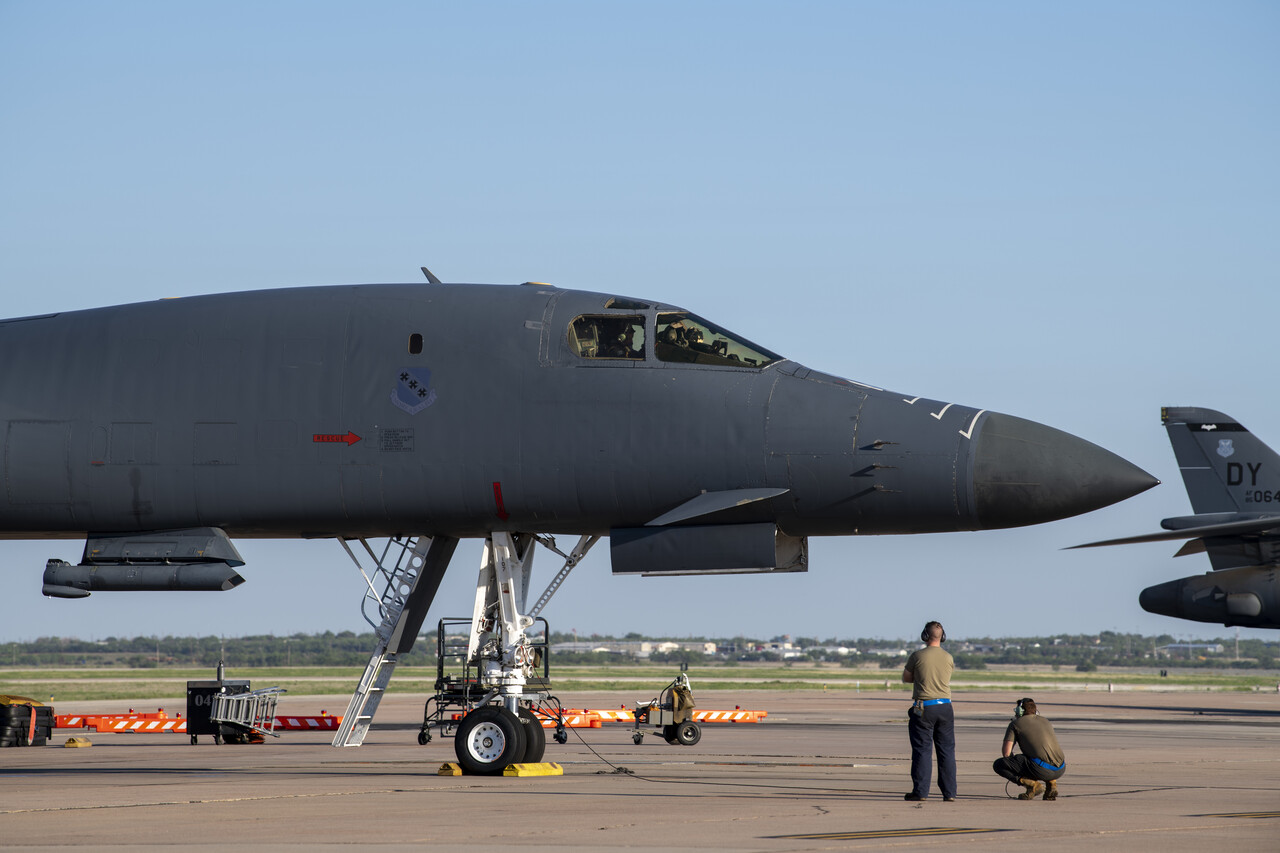 LONDON – US Air Force B-1B Lancers departed Dyess Air Force Base this week in support of a Bomber Task Force (BTF) mission to the U.S. Southern Command area of responsibility.

During this mission, the B-1 aircrews integrated with partner nations and conducted mid-air refuelling with the support of tanker aircraft deployed from the MacDill Air Force base in Florida

From there, the task force countered illegal, unreported, and unregulated fishing operations off the coast of Ecuador in the vicinity of the Galapagos Islands.

Partnership with Ecuador and Panama

“This kind of regional military engagement strengthens our partnership with Ecuador and Panama and enhances interoperability and improves our collective readiness for a range of potential future operations – from disaster relief to humanitarian assistance to security operations.”

“When our forces train alongside one another we improve our ability to work together in times of crisis,” There are certain things that only Air Force Global Strike Command Airmen can do, and this is one of them.”

“Based on the Airmen we have in this room, we can fly this mission and then turnaround and regenerate in a matter of hours – we make it look easy, but it’s tough work,” said Col. John C. McClung, 7th Operations Group commander.

Col. Joseph Kramer, 7th BW commander, congratulated the aircrews on their departure and pointed to the strategic significance of the mission.

He said, “We are in competition in our own hemisphere. These bomber missions demonstrate our ability to respond to threats in today’s complex, dynamic and volatile global security environment anytime, anywhere.”

The purpose of US Air Force BTF missions

The US Air Force Global Strike Command routinely conducts similar BTF operations across the globe with and in support of the geographic combatant commands. These often take place in conjunction with US Coalition partners, and can involve air, sea and land elements.

The USAF state that these Bomber Task Force missions reinforce their commitment to partners, in order to maintain regional security and stability while enabling units to become familiar with operations in different regions at the same time.

A BTF mission involving US Air Force B52 Stratofortresses and Coalition partners was also conducted in the Middle East region this week.