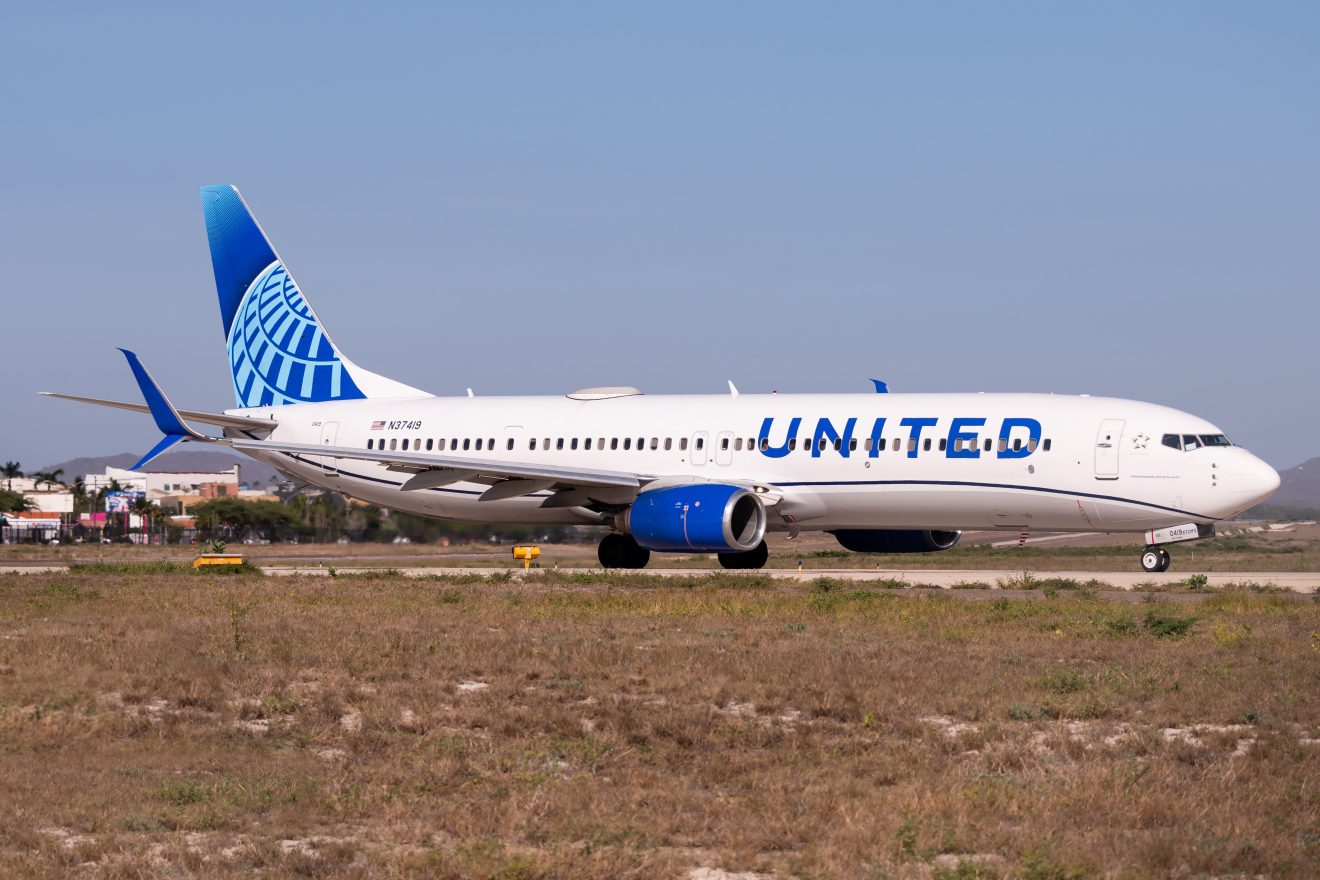 LONDON – On May 11, news surfaced revealing that United Airlines, one of the United States’ largest carriers, has signed a new SAF agreement with Neste.

What this new SAF agreement means…

This new agreement will see United become the first U.S. airline to sign an international agreement regarding SAF (Sustainable Aviation Fuel) and it is a part of their goal to achieve net-zero carbon emissions by 2050.

A goal that many other airline operators are currently striving to achieve.

In terms of the agreement itself, it will span over the next three years until mid-2025 where over these three years, Neste will provide United with 52.5 million gallons of SAF at mainly Amsterdam Schiphol Airport (AMS) in the Netherlands.

However, this could stretch to other global airports as well.

Within the first year of this new agreement, Neste will supply 2.5 million gallons of SAF in Amsterdam to United.

Commenting on the new agreement, United’s Chief Sustainability Officer, Lauren Riley, has said, “Reducing carbon emissions from the fuel is the fastest way United will reach our 100% green goal by 2050.”

“As the airline that has invested more than any other airline in sustainable aviation fuel production, it makes sense to expand our network of partners internationally with a leading company like Neste.”

Adding to Riley’s thoughts, Neste’s Executive Vice President of Renewable Aviation, Thorsten Lange said, “We’re excited to be partnering with United in this milestone purchase agreement and make our SAF available to United, also an industry leader in SAF investments.”

“Neste is committed to helping aviation transition to a more sustainable future, and we look forward to expanding our cooperation with United.”

Noting Lange’s comments, it is evident that this won’t be the only agreement in the works for Neste and United, and to help United permanently achieve its net-zero carbon emissions goal by 2050, there will be much more investment from them to come.

In line with this agreement, this coincides with Neste’s heavy growth plans which will see them producing 1.5 million tons of SAF per year by the end of 2023 as well as entering new partnerships to increase the global availability of SAF.

Not only is United heavily investing in SAF, but they have also been seen investing in other carbon emission-reducing technologies, such as carbon capture, hydroelectric engines, electric regional aircraft, and urban air mobility.

Neste is a Finnish-based business that specializes in reducing carbon emissions in many sectors, not just within aviation.

They have been seen in producing renewable energy technologies for road transportation, polymers, and chemicals, and even within some oil products too.

However, their SAF product for the sector, named ‘MY Sustainable Aviation Fuel’ can reduce greenhouse gas (GHG) emissions by up to 80% compared to normal fossil jet fuel, such as Jet A1.