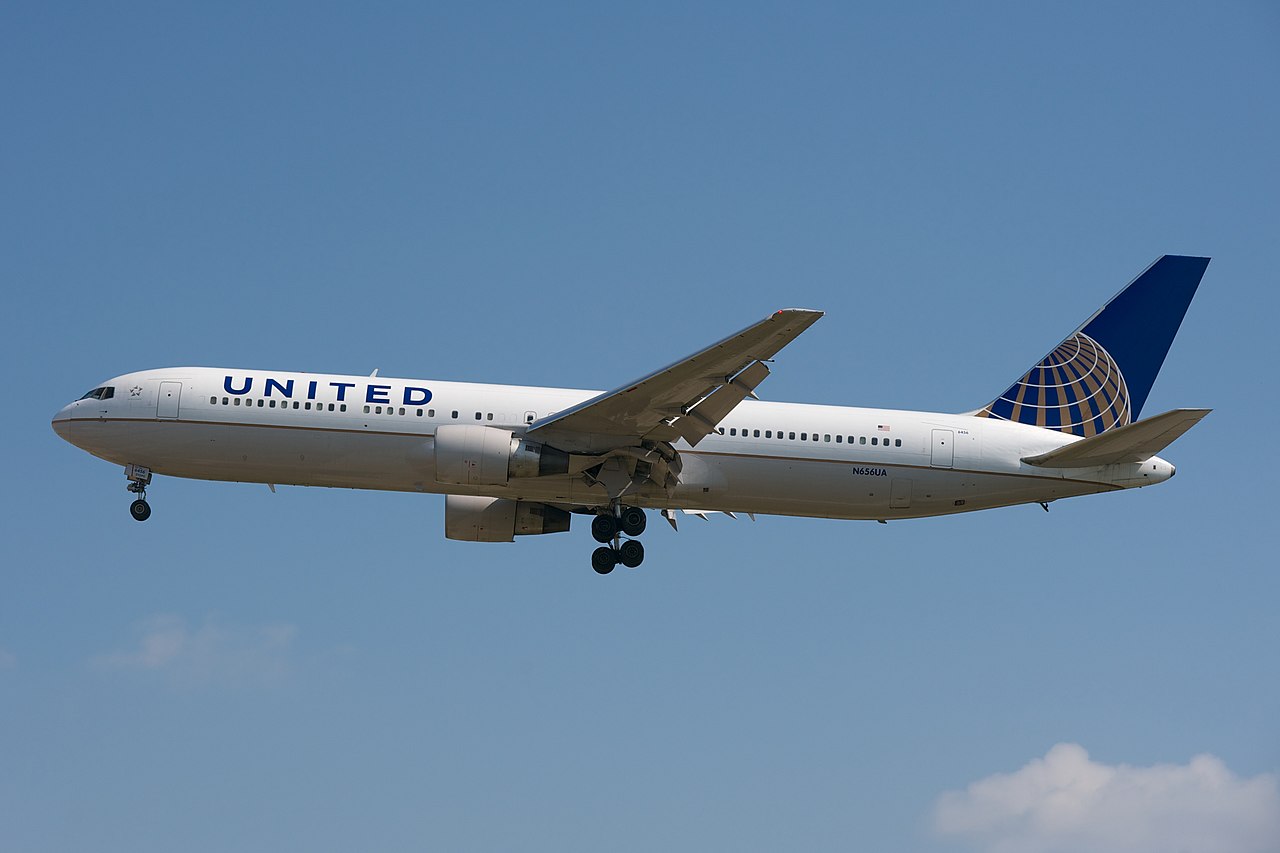 The flights in question, UA126 will depart Washington’s Dulles International Airport (IAD) at 22:15 pm local time and arrive at Dublin Airport (DUB) in Ireland the following morning after an overnight flight at 10:05 am local time after a 6-hour flight.

United’s country sales manager for Ireland, Martina Coogan comments, “We are excited to be flying once again from Dublin to our Washington, Dulles hub and to be able to offer our customers in Ireland even greater travel choice when flying United Airlines.”

“Along with our non-stop year-round service to New York, Newark, as well as our seasonal flights from Dublin and Shannon, this addition means that our customers can connect to over 125 destinations across the Americas from our hub cities.”

Resumption of this route joins the already existing daily New York to Dublin service from New York’s Newark Liberty International Airport (EWR). It is also worth mentioning that the Newark to Dublin service will also be increasing to double-daily from April 24.

Not only is United resuming the Washington to Dublin service, but they are also going to be re-commencing their daily seasonal service from Chicago to Dublin from March 27 as well as Shannon to New York, Newark from March 28.

All of these resumptions of services show great signs that United Airlines is recovering well coming out of the latter stages of the COVID-19 pandemic.