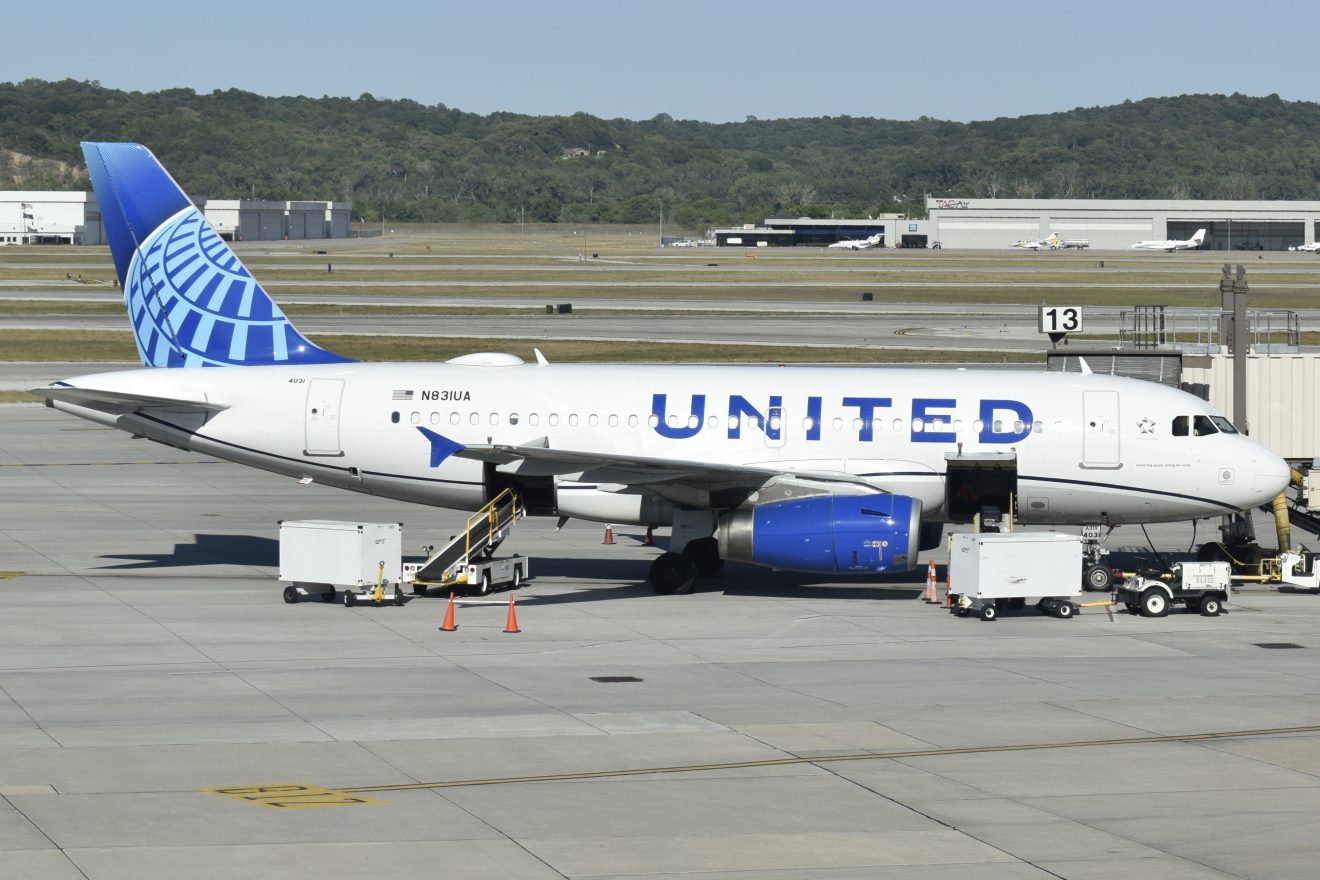 Speaking to the Today Show on April 21, Kirby said the following:

“I think it’s very unlikely that a mask mandate is going to come back anytime in the foreseeable future”.

“We’re getting back to living life as normal”.

What About Those Banned for Not Following The Mandate?

Kirby confirmed also that those banned for not following the mask mandate at the time will be allowed back on United Airlines flights, which has caused some controversy.

The controversy around this is in some cases, air rage was committed out of spite for not wearing those masks, with some of the population believing they shouldn’t be allowed back on board regardless.

“We have talked to them individually, and many of them have assured us that now that the mask mandate is up, everything is going to be fine, and I trust that the vast majority of them will be”.

United themselves did ban over 1,000 people from their flights for not complying with the order at the time.

Other carriers like Delta have also said they will look at their 2,000-strong list of banned passengers and review them in a case-by-case scenario.

Delta also did mention that customers who disregard future safety policies will be placed on a permanent no-fly list.

Why Has This Been Dropped?

As COVID cases continue to drop, such movement towards the mask mandate has been made in correspondence to that.

The Biden Administration did, however, choose to appeal against the end of the mask mandate following a Florida judge striking down the mandate.

This, in turn, has caused the following moves to be made, with did twist Biden’s arm in this respect.

The Centre for Disease Control (CDC) wanted more time to research whether the mandate was needed to protect public health.

Such a ruling from the Florida judge has resulted in the following being said by the U.S Justice Department:

“If CDC concludes that a mandatory order remains necessary for the public’s health after that assessment, the department of justice will appeal the district court’s decision”.

The CDC added to these words saying:

“We will continue to assess the need for a mask requirement in those settings, based on several factors, including the US Covid-19 community levels, risk of circulating and novel variants, and trends in cases and disease severity”.

Whilst United believes that the mask mandate won’t be coming back, all eyes are on the U.S Government, particularly the CDC, to determine whether an appeal will be made.

If the appeal is made and the government wins, then the country will be back to square one on the use of mask-wearing on aircraft.

It will be interesting to see whether Biden determines this as a battle that is worth fighting and whether it is a fight to be won.