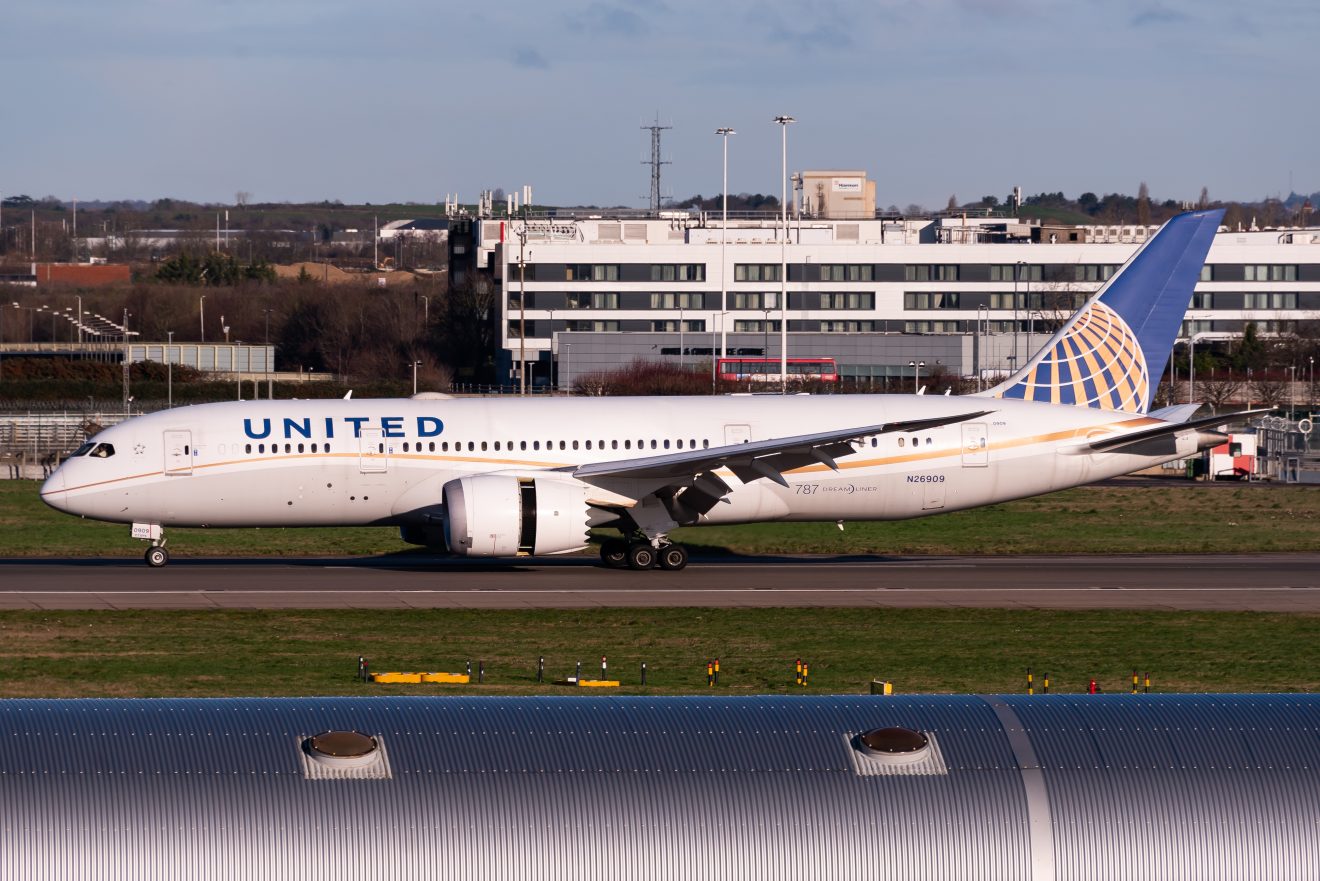 LONDON – United Airlines has announced its plans to connect the east coast hub of New York / Newark with the European tourist destination of Greece starting May 2022.

The new direct service between New York and Athens will be operational until the end of October, with additional service from Washington Dulles International Airport to Athens starting from May 2022, thus bringing United’s efforts to uplift international operations to connect more European tourist destinations with the United States.

“The United States market showed great resilience even during the pandemic period and remains one of the airport’s most popular and significant markets, thanks in great part to the large and active Greek-American community.”

“Enthusiasm of returning to Athens in 2022 with the restart of direct flights from Greece to the US. The flights to the United States he said are supplemented with connections to over 95 destinations in the entire American continent.”

“The daily to and from flights will be carried out by Boeing 787 Dreamliner planes.”

The new intercontinental service between the United States and Greece will strengthen passenger traffic from the mainland United States to the cruise heaven of Europe with additional benefits to visiting offbeat islands in Greece.

The new service will ensure the traffic flows between the United States and Greece as this was the unique route that was first launched by United Airlines in 2016 until pandemics loomed over the aviation and tourism industry forcing this route to be shut down.

However, with the recent ease in travel restrictions, from the United States and the European Union, this new route can provide a boom to the upcoming summer holiday season, thus ensuring soothing tourism flows for summer 2022.

As United announced its plans to launch its non-stop US-Greece flights, the question of competition on this route is always worth taking into account.

With United’s plan to connect Greece with 14 weekly direct flights from eight major US airports is being crafted, the steep competition within the mainland United States is offered by Delta, which connects JFK with Athens, along with short stopover flights from Toronto and Montreal, which are predominantly offered by Air Canada.

However, along with these competitors, American Airlines has plans to join Chicago ORD and Philadelphia with Athens.

The new American Airlines Routes will operate from the end of April 2022 till October 2022, with direct flight options to fulfill the upcoming summer season.