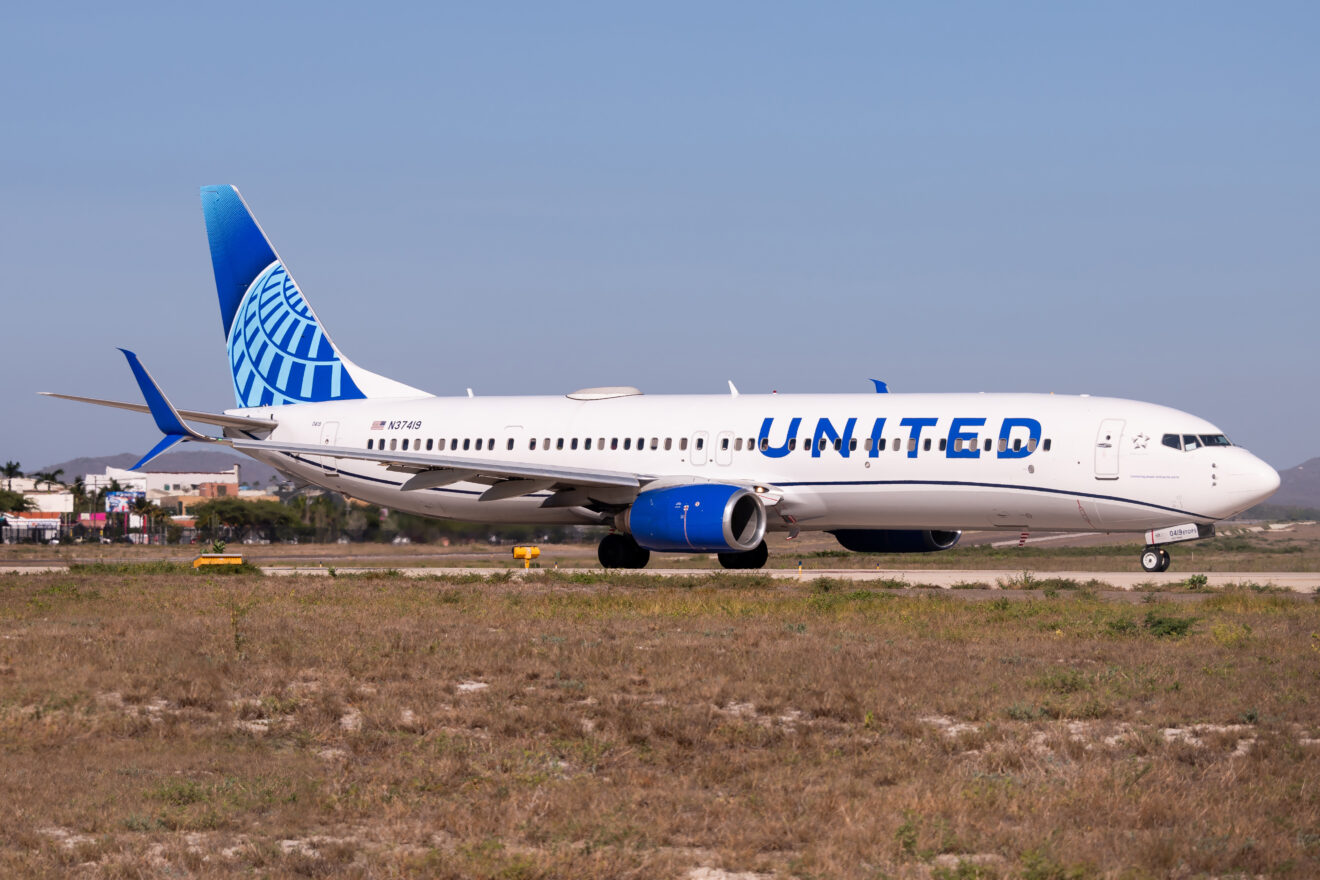 LONDON – United Airlines have released a statement regarding its current operations out of John F Kennedy Airport, New York.

Over the last 12 months, the US-based airline has been canvassing the Federal Aviation Authority and the industry market at JFK to allow them additional permanent slots.

Competitors such as JetBlue and American Airlines fly both more frequently, and at more attractive time slots between JFK and Los Angeles than what United can offer at present. With this in mind, United do not believe they can serve the airport effectively.

During the Covid pandemic, some airlines gave up their slots to United for them to use temporarily, but since the air travel market has seen a sharp upturn in demand as Covid fades into the background, these temporary opportunities are having to be given back.

Since beginning to use the temporary slots out of JFK, United has liked what it’s seen and has been pursuing both the FAA and other airlines for the chance to have increased permanent slots.

United CEO Scott Kirby last week sent a letter to acting FAA administrator Billy Nolen in a bid to urge him to increase capacity at JFK.

They believe they have a fair right to ask for this as the port authority and the FAA has made a significant investment in infrastructure over the last 14 years.

Things like widening runways, building multi-entrance taxiways, and implementing aligned high-speed turnoffs are all new to JFK since 2008. These are the things that United believes can support its case for boosting slots there.

They bring comparison to operations out of Newark airport (EWR), where there is one less runway. JFK runs two pairs of parallel runways which provide the ability to shift between two arrival or departure runways depending on where the traffic spikes come.

Their argument is that even with an additional runway compared to Newark, JFK only runs 81 movements per hour compared to EWR’s limit of 79.

In United’s view, it is clear to them that there is additional capacity at JFK, particularly given that there has been no rise in operations since the previously mentioned infrastructure improvements have been brought in.

As such, they have asked the Authority to quantify and permanently allocate the unused capacity they believe exists.

If these requests are accepted by the Airport and FAA, then the expansion will be on the cards.

If not, then United have announced they will part ways with JFK for good at the end of October. A frustrating step, they say, and no doubt costly to pull out of one of the busiest airports in the United States.