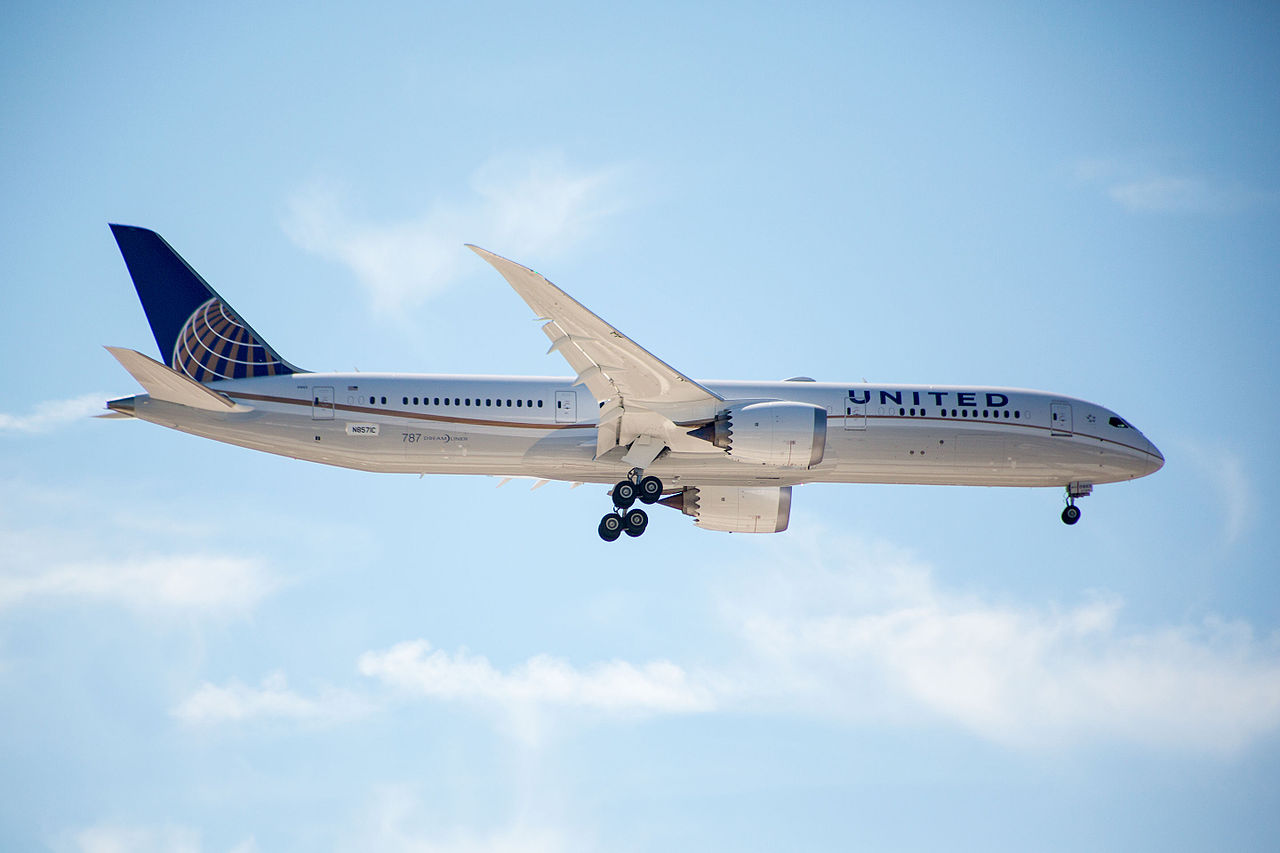 The carrier is planning on offering three nonstop flights per week, all year round.

This is still subject to government approval.

The route will be served by a Boeing 787-9 Dreamliner which offers 48 United Polaris business class seats, 21 United Premium Plus seats, 39 Economy Plus seats, and 149 standard economy seats.

The carrier is the only one to offer nonstop flights between the United States and Cape Town and also offers more flights to South Africa than any other U.S. carrier.

Patrick Quayle, United’s senior vice president of international network planning and alliances said that “By offering flights to Cape Town year-round, we’re making it even easier for our customers to visit one of the world’s best destinations.”

CEO of Wesgro, Wrenelle Stander commented on the announcement stating:

“This announcement provides much-needed relief to the tourism and hospitality sector in the Western Cape and will support economic recovery in the province.”

“We welcome the news of this expansion and thank United Airlines for their commitment to serving this world-class tourism destination.”

Their service to Cape Town was first launched in December 2019 and soon became one of carriers’ most marquee international routes. United also operates flights to Johannesburg, Accra, and Lagos.

The carrier is set to start service to Palma de Mallorca, the Azores, Bergen, Tenerife, and Nice in 2022.