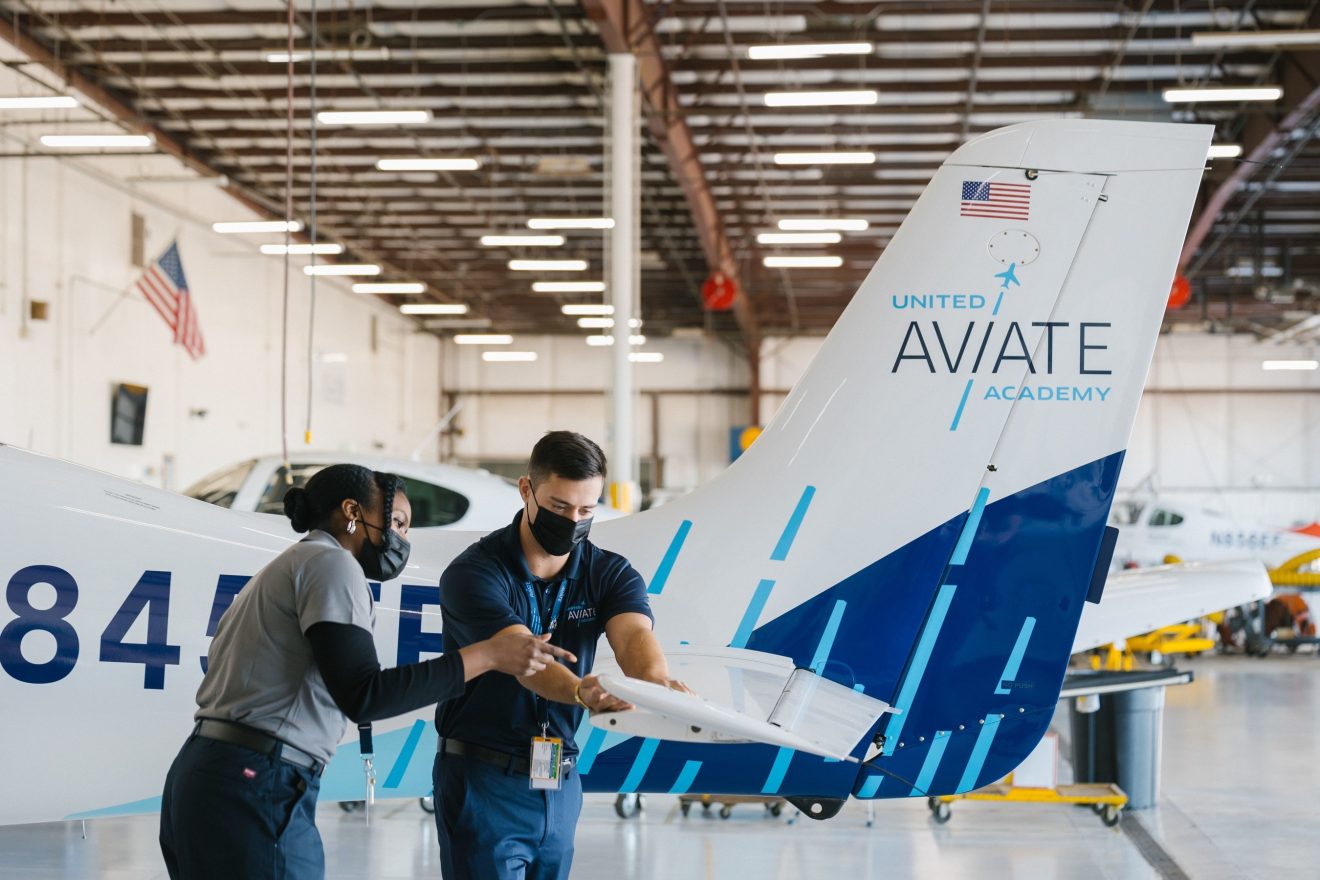 LONDON – Via the Aviate Academy, United Airlines aims to put a dent in the pilot shortage crisis by using this school to recruit 5,000 new pilots by 2030.

Such a figure would help towards half of the airline’s overall goal of recruiting 10,000 by the end of this decade.

Commenting on the news was United’s CEO Scott Kirby who announced why this is important for the airline:

“Our pilots are the best in the industry and have set a high standard of excellence”.

“Recruiting and training even more people who have that same level of talent, motivation, and skill is the right thing to do and will make us an even better airline.”

“I couldn’t be prouder of this first group of students and look forward to meeting the thousands of talented individuals who will pass through these doors in the years to come.”

The Aviate Academy looks to train around 500 students annually as one part of United’s recruitment network.

The academy is based at the Phoenix Goodyear Airport which offers a 340,000 square foot facility and has a leased fleet of Cirrus SR-20 aircraft, multiple aircraft hangars, and nearly 50,000 square feet of office space.