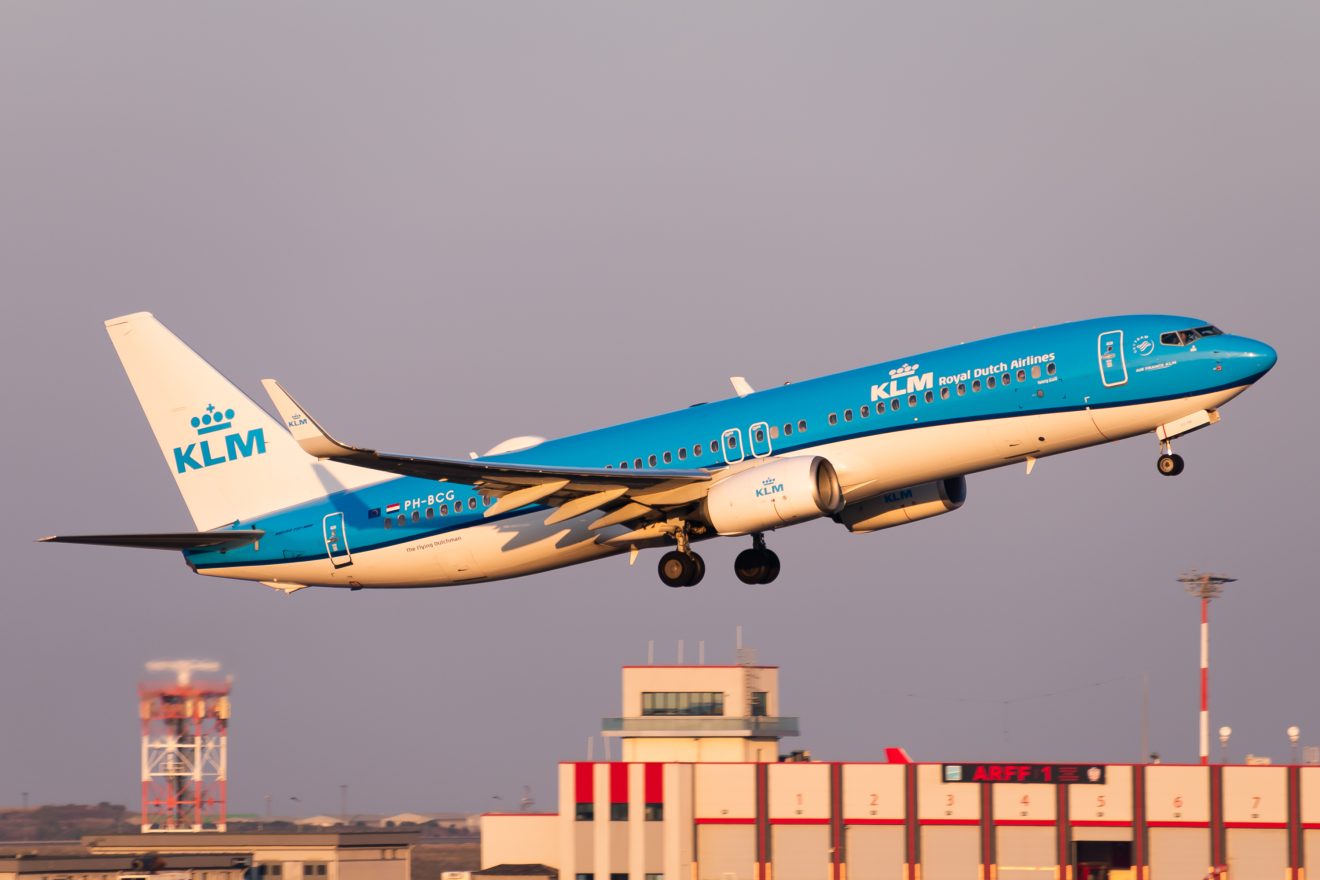 LONDON – Unions have warned that KLM could face potential chaos at Schiphol Airport unless the carrier addresses their grievances regards to working conditions ahead of the busy summer season.

As the airline industry is looking at a fresh start to revive in post-pandemic recovery by attracting the upcoming busy summer season, KLM has once again found itself in another setback with the Unions, creating more challenges to smoothly running operations.

Over the weekend, baggage handlers at Schiphol International in Amsterdam stagged a staggering six-hour walk out, forcing the carrier to delay and cancel many of its scheduled operations ahead of May school holiday and the busiest weekend in the Netherlands.

The baggage handlers’ protest had knock-on effects on KLM operations along with other modes of travel including Eurostar, which were fully booked.

Furthermore, other access roads to Schiphol Airport were closed off as more than 150 flight cancellations created disaster while passengers were making their way to and from the airport.

Unions have pointed fingers for the weekend chaos at KLM stating the range amongst baggage handlers was fuelled due to KLM’s internal email informing plans to outsource parts of baggage handling operations.

Speaking on this, CNV Vakmensen official Michiel Wallaard said that:

“In 2020 KLM left all the flexible workers in the lurch on the assumption that they would come back. The management has done absolutely nothing to make themselves more appealing as an employer.”

With the static display over the weekend, forcing KLM to cancel a staggering number of flights due to operational challenges, baggage handlers have demanded their pay to be raised from € 11.50 per hour to € 14 per hour with additional measures to reduce the baggage handlers’ workload.

While KLM has maintained the argument by stating that the purpose of outsourcing partial baggage handling jobs is to reduce the pressure on staff.

Speaking on this, chair of the travel trade association ANVR, Fran Oostdam said:

“It is sad that the unrest combined with a surge in bookings after two years of pandemic restrictions was likely to cause problems in the peak season.”

Mr. Oostdam further stated that “it’s up to the airlines and Schiphol to make sure things are in order, but I am not sure they can manage it.”

As parts of the Netherlands are witnessing an increase in infections, the staff sickness absence is seeing a surge which is creating gaps in staff rotas and thus creating strain on other colleagues.

On these grounds, FNV and De Unie are warning management of further intensified strikes if these issues are not resolved soon.

Speaking on this, De Unie spokesman Reinier Castelein said that “there is a lot of discontents, but the management seems to have little understanding of it, there is support across many departments for this kind of statement to the management. It looks like a kind of corporate blindness.”

For KLM, this Union warning is a sign of chaos, especially if this hasn’t been solved by the time the Summer 2022 season begins.

Airlines are once again looking forward to busy summer traffic which has hampered their business for over two years due to the pandemic crisis and travel restrictions.