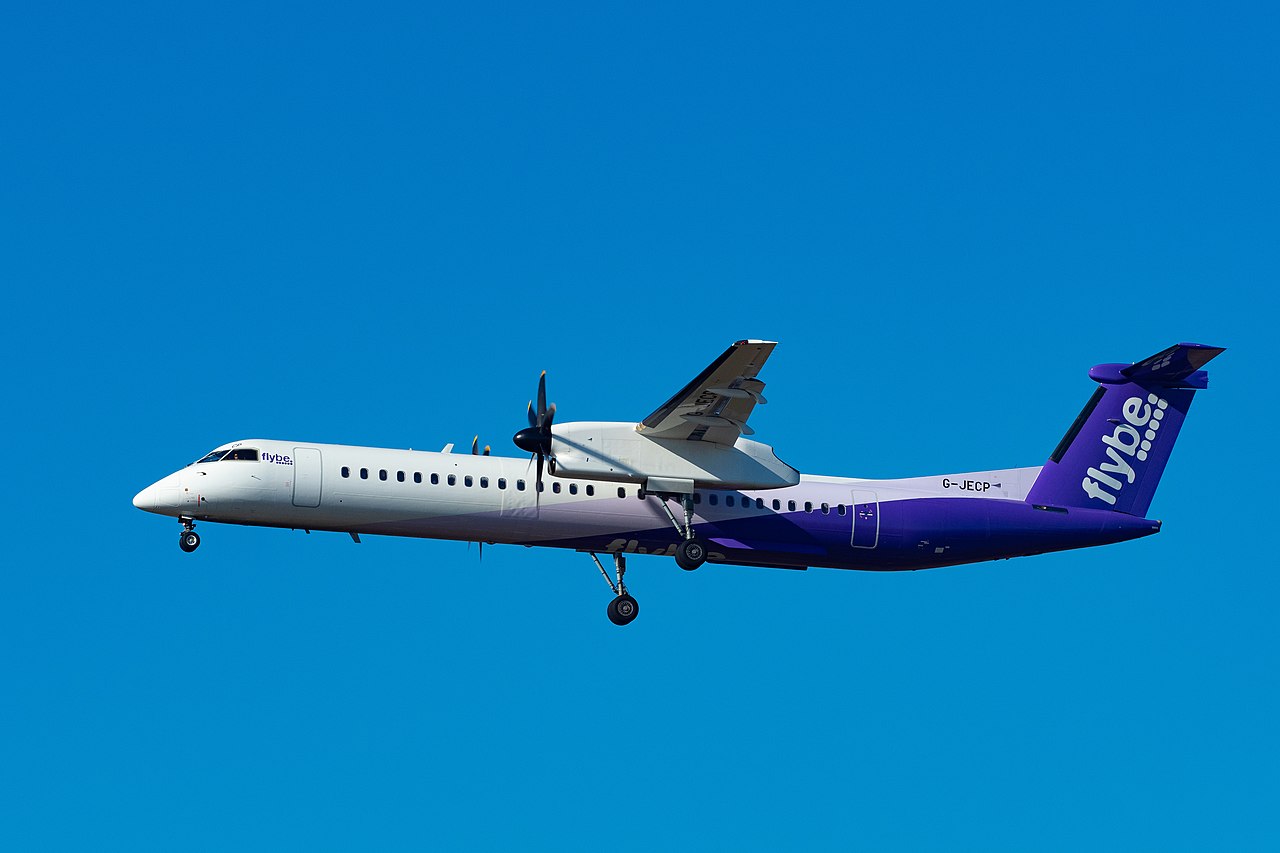 LONDON – Flybe is all set to expand its winter 2022/2023 schedule as they add new destinations to their portfolio.

The airline, having been relaunched in April, Flybe continues to march forward and grow its winter schedule and will witness the airline adding twelve destinations overall.

The airline is bullish about the British market as the country’s air travel is rebounding despite high living costs.

New winter flights will begin on the 30th of October and will include new routes and frequencies. These include London Heathrow to Newquay, Birmingham to Belfast, Belfast City to East Midlands, and Southampton to Glasgow.

Amsterdam is very well connected to UK airports and is the gateway for British travelers to and from Europe, if not the eastern part of the world.

Flybe will continue to operate at high frequencies, and this will increase its winter schedule and also into the summer schedule, as the regional airline is expected to further expand its fleet with carbon-dioxide efficient De Havilland Canada Dash 8-400 (Q400) aircraft.

Flybe CEO, Dave Pflieger, stated with optimism: “After a successful 2022 launch and summer season, we are excited to announce our new winter schedule, which further enhances affordable connectivity across UK regions, as well as Europe via our popular flights to Amsterdam.

He later furthered: “All Flybe flights offer value, comfort, and convenience, and our friendly crew is always on hand to serve complimentary tea, coffee, juice, and biscuits. We look forward to welcoming both new and returning customers on board this winter and offering even more ways to connect to family, friends, business colleagues, and holiday destinations.”

Flybe continues to be one of Britain’s favorite regional carriers as they offer flights to smaller towns and cities across the UK.

The airline re-commenced in April 2022 and started with a fleet size of 5 Dash Q400s. In fact, there was a previous version of Flybe, which began flying in 1979 and ceased operations in 2020, due to the pandemic and many internal and structural issues.

The re-commenced operations are set to learn from past mistakes and are optimistic that they will do well. The new Flybe will be based at Belfast City and Birmingham airports, with flights throughout the island and to Amsterdam.

The company indeed has ambitious plans, to operate up to 530 flights per week on 23 routes. The airline also plans to add 32 fuel-efficient Q400s in the upcoming future.