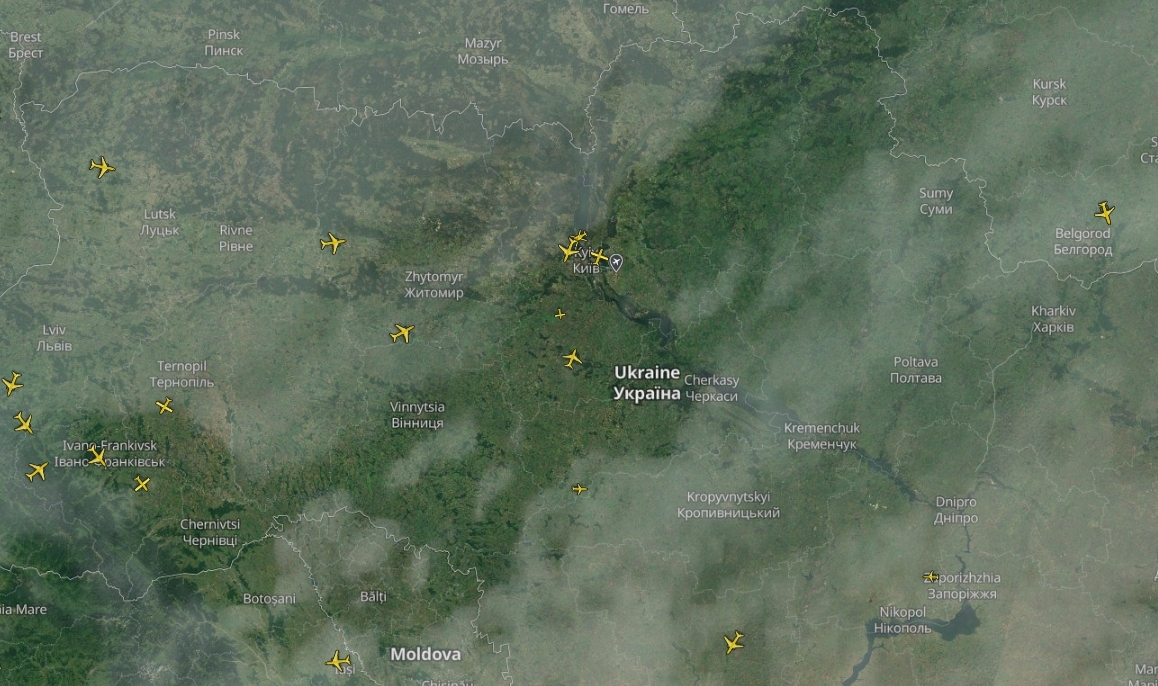 LONDON – The Ukrainian officials have insisted that their airspace is safe for airlines to use the airspace for commercial flights, the government said on Monday as a response to the airlines avoiding the airspace.

During a news conference on Monday, Infrastructure Minister Oleksandr Kubrakov said that Ukraine International Airlines will resume selling their tickets and increase their operations to Europe from Kyiv.

“The current cancellation of flights by a number of foreign airlines is dictated solely by the information aggravation of the situation, and not by real changes in-flight safety,” Kubrakov said.

Kubrakov added that “the state is working to replace canceled flights,” though he did not share the names of the partnering airlines.

A number of European carriers – which includes KLM, Lufthansa, SAS – have stopped flying to Ukraine amidst rising tensions between Ukraine and Russia.

White House secretary Jen Psaki said that President Biden has accepted yet another meeting with President Putin in order to de-escalate the situation, but with the latest development in the Ukrainian Luhansk and Donetsk, the chance of a further de-escalation is slim.

“As the President has repeatedly made clear, we are committed to pursuing diplomacy until the moment an invasion begins. Secretary Blinken and Foreign Minister Lavrov are scheduled to meet later this week in Europe, provided Russia does not proceed with military action,” Psaki said in the statement.