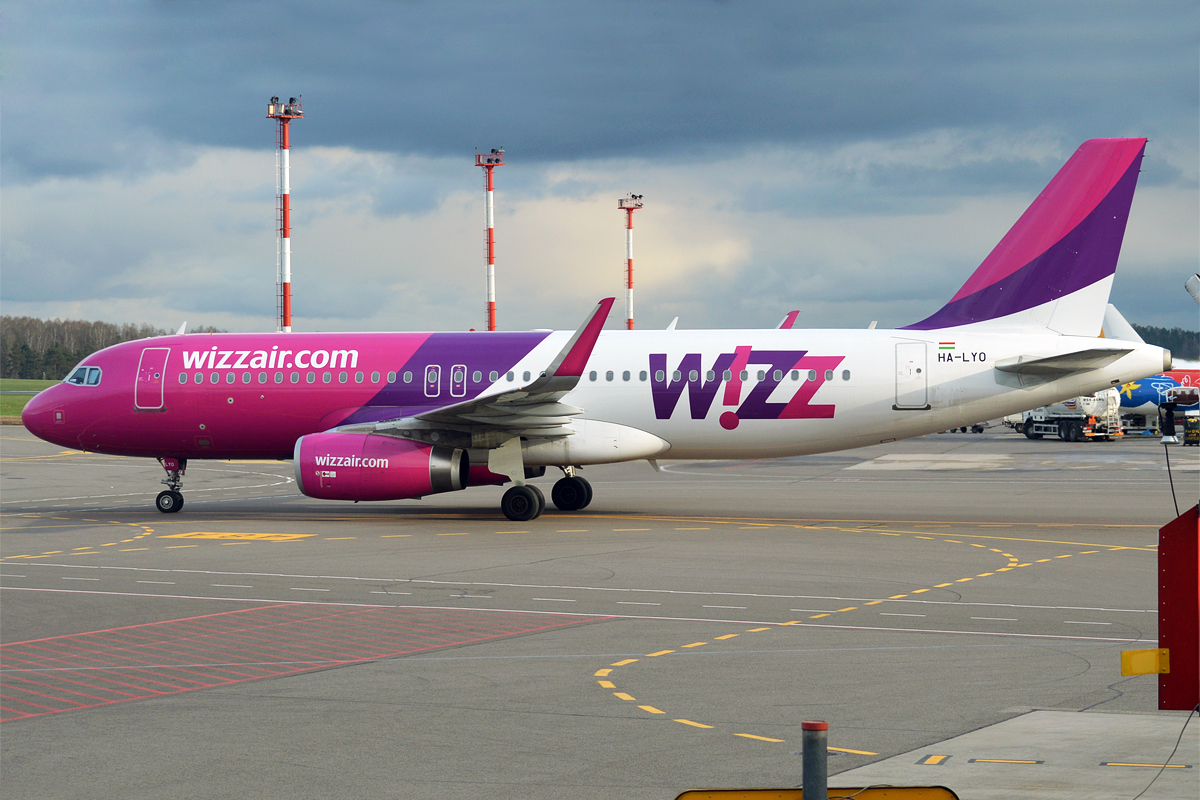 LONDON – Earlier this week, Wizz Air managed to pull one of their stranded Airbus A320 aircraft out of Lviv safely via a short flight to Katowice.

HA-LWS was the nine-year-old Airbus A320 aircraft that left Lviv on September 13 and arrived in Katowice at 1736 local time that day, according to data from RadarBox.com.

According to reports, there are still three more aircraft that are stuck in Ukraine. They are as follows, with the airport that they are stuck in:

AviationSource approached Wizz Air for a comment, and they said the following on the matter:

“Wizz Air confirms that, following an in-depth risk assessment and thorough preparation, it’s one aircraft based in Lviv departed from Danylo Halytskyi International Airport and successfully landed in Katowice on 13 Sep 2022.”

When questioned about when the other three aircraft were going to leave Zhuliany, Wizz Air declined to comment on this aspect as they didn’t have the information on hand to do with this.

Condition Unknown for the Other Three…

When asked about the condition of the other three aircraft, this was also something that Wizz Air doesn’t know either. There has been shelling nearby the airport over the last few months.

The fact that HA-LWS was able to get to Katowice with no technical issues shows that there is a good chance that the other three aircraft are untouched and in working condition.

With there being no timeframe for recovery of aircraft, those three A320s will be sitting there, potentially exposed to any future shelling on the airport.

It is going to be interesting to see when Wizz Air can pull these aircraft out of Zhuliany, and whether they will be unscathed when they do so.

Back in April, the airline announced that it would return to Ukraine in July.

It was understood at the time that flights to Kyiv-Zhulyany would begin on July 9, with services to Lviv to commence from July 5.

Of course, given the scale of the conflict at the moment, the flight launches are conditional on the situation in the country and whether the war will stop.

Wizz Air said in a statement that “the safety of our passengers and crew remains our top priority” and that even now, “all Wizz Air flights to/from Ukraine are temporarily suspended until further notice.”

It remains clear in this case that those launch plans never came to fruition in the end but show an eagerness to return to the region.

For Wizz Air, it’s good news that they were able to get at least one aircraft out of Ukraine, with all eyes now on the carrier to figure out logistics for the additional three still stuck.

Looking ahead, the airline quite clearly wants this conflict to end so then it can restore services to the region, and given their eagerness, it was obviously a profitable country for the carrier.

Even so, all we can do is sit back and wait to see what the next developments will be. With the Ukrainian army pushing Russian forces back, this conflict could come to a conclusion soon.