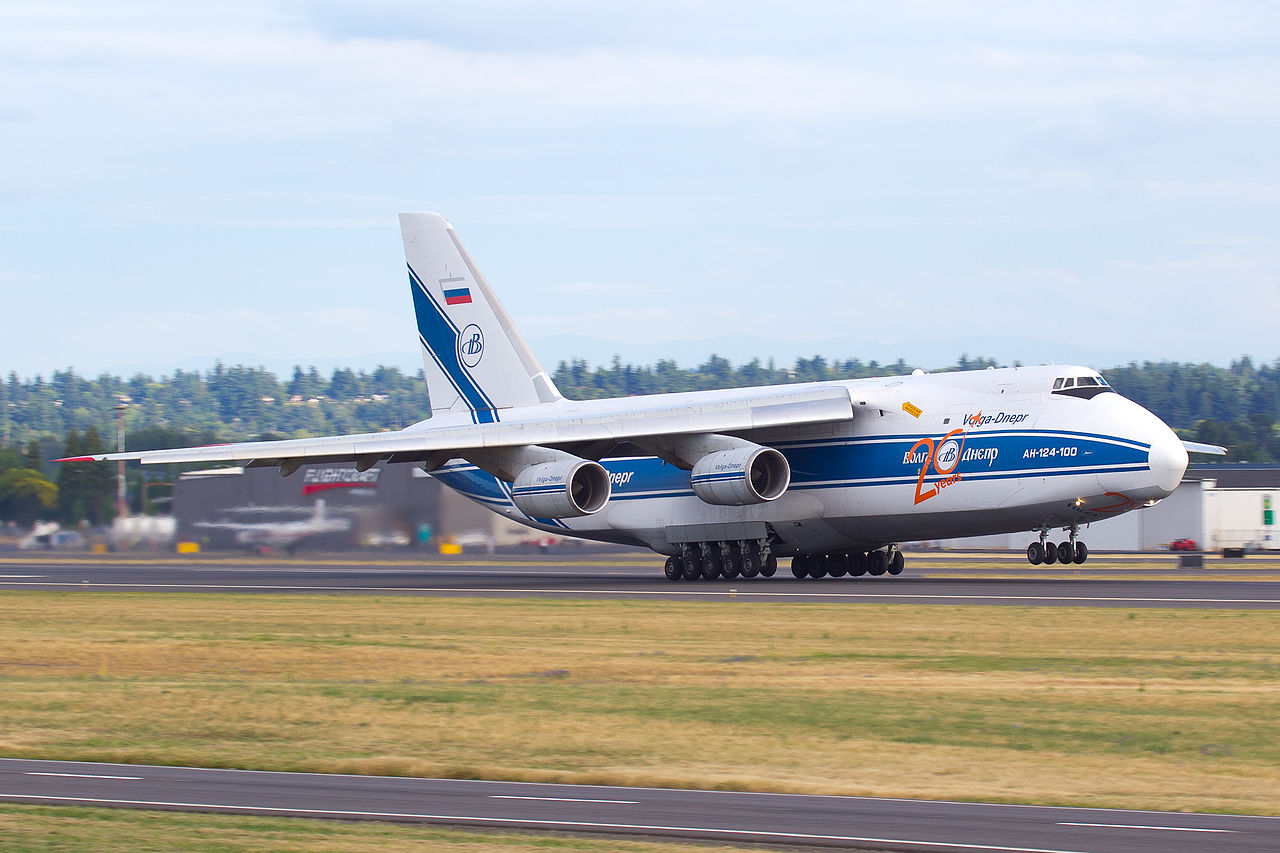 LONDON – The Volga-Dnepr Group is in big trouble as it considers staff cuts amid the ongoing Ukraine crisis disabling their ability to operate.

Up to now, the airline has grounded all but two aircraft in its fleet, amid the increasing fallout and pressure from aircraft lessors.

The only two aircraft that are operational are their Antonov AN-124s, with one in Dhaka, Bangladesh at present and the other flying between Russia and China. The carrier has 12 of the type in the fleet.

Within the subsidiaries of the group, here is what we know so far:

Such negative news for the Volga-Dnepr group highlights the issues in the flesh surrounding aircraft lessor suspensions, which will continue to place pressure to the point that cutbacks are needed.

It will be interesting to see how this plays out and whether such cutbacks will be announced over the next couple of weeks, particularly if the aircraft lessor situation deteriorates or not.